“We all have the potential to be refugees”

There were a few empty seats in the auditorium at Sophumelela High School in Philippi, Cape Town during the June 16 event ahead of World Refugee Day, but the energy of the room more than made up for it. The audience, a large number of refugees from the Democratic Republic of Congo, The Central African Republic, Rwanda and elsewhere, and an even larger contingent of South African citizens, had come together to celebrate the resilience of the country’s population of refugees and asylum seekers and take a stand against xenophobia.

Speakers from NGOs and bilateral organisations – among them Sonke Gender Justice, The Cape Town Refugee Center, Agency for Refugee Education, Skills Training & Advocacy, and the United Nations High Commissioner for Refugees – addressed the audience with excitement. Before the speeches, greetings rang out in Xhosa, French, Afrikaans and many other languages. From the start it was a space that accounted for everyone. 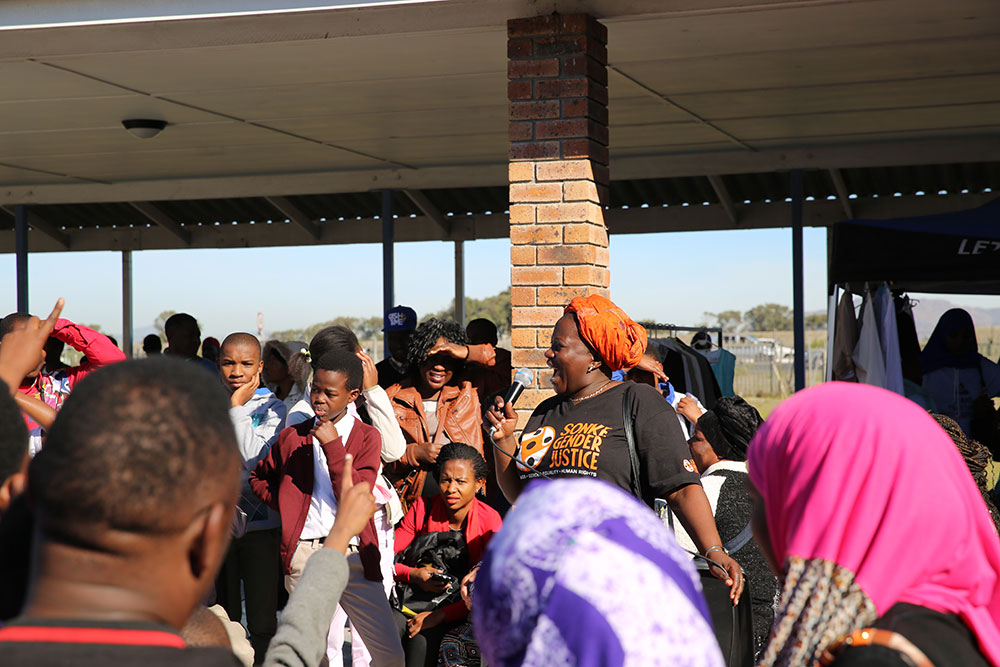 While the event was designed to cultivate community and promote the dignity and humanity of people who so often have theirs questioned, the day was not all sentimentality. The speakers acknowledged the challenges and threats that refugee populations face daily. For the estimated 400,000 refugees and asylum seekers currently living in South Africa, economic hardships, permit complications, finding permanent housing, and violence are often every day concerns. South African media has reported at all-too regular intervals on outbreaks of xenophobic violence in the country. The most recent occurred in February this year when a number of attacks against foreigners in Johannesburg, Pretoria and the Western Cape led to anti-xenophobic marches around the country. However, as Micheline Minani Muzaneza Bagona, Senior Trainer at Sonke says, the media focus on “massive attacks” does not reflect the near constant experience of prejudice that many refugees and asylum seekers face. Much of the suffering endured by refugee populations goes unnoticed.

Back in the school hall, the air was buzzing with productive efforts at shifting this paradigm. Xenophobia was decried by speakers like Micheline who reminded listeners: “You must understand me when I say, ‘we all have the potential to be refugees.’” Performers, and audience members alike also contributed through humor, slam poetry and dance. In a more tangible display of unity, a soccer tournament was organised between refugees and citizens. Most importantly, there was time for people to talk, to learn each other’s names, and to hear stories. 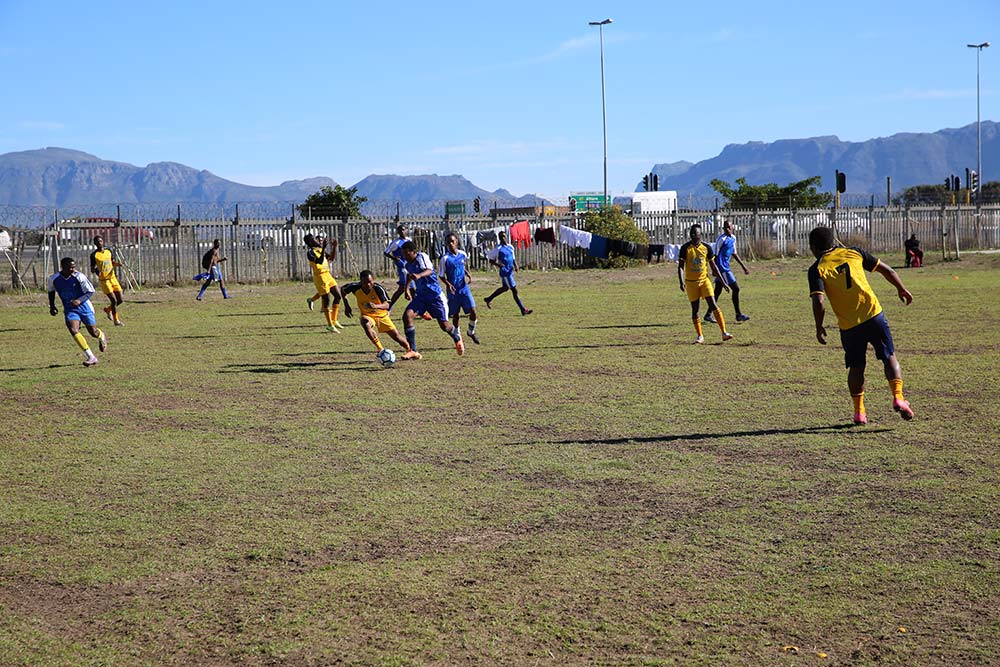 And these efforts hit home. Albert Nkulu, a refugee and physician from the Democratic Republic of Congo said: “The event was important for bringing South African citizens to an understanding of what it means to live as a refugee; that you’re restarting at zero. Initiatives that bring citizens and refugees and asylum seekers together are incredibly important.”

At sixty years old, Albert acknowledges that he might stay in South Africa for the rest of his life. For him and his family, events like these are an investment in the future.

The threat of xenophobic violence remains frighteningly real for many in South Africa and often mirrors past traumas refugees have faced. For one Rwandan woman, who preferred not to be named, the day offered a welcome alternative to this fear: “It is nice because it shows us to be together, to be in love – not to kill each other. Because sometimes as refugees, they really kill us.”

That is precisely why events such as these are so essential in South Africa. They serve as an opportunity to destroy the stereotypes that fuel such violence. Refugees such as the woman from Rwanda are acutely aware of the importance of establishing their humanity in the eyes of citizens. As she recounted her challenges with integrating into South Africa – starting a business, learning Xhosa, making friends – she repeated, “they see us as animals. We are not animals.” 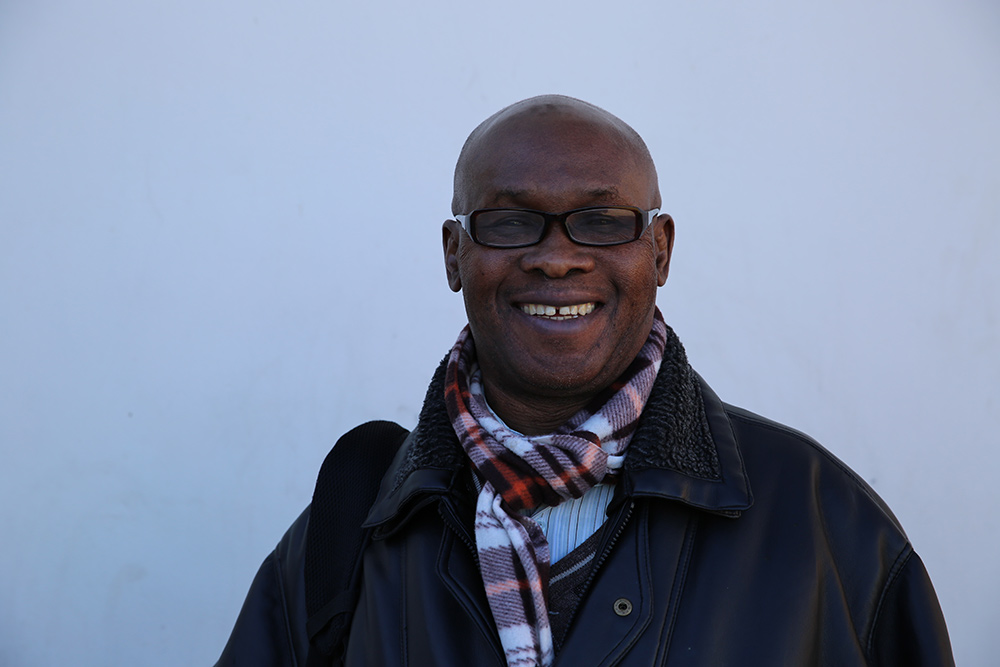 While gatherings like this often bring out the best in people for a day, their long term impact is more difficult to estimate. But event organisers have a plan. In cooperation with refugees – a number of vouchers were handed out offering South Africans a free hair appointment at a number of refugee-owned salons in the area.

The hope with these vouchers is that the spirit of the day will be infectious; that the relationships that form in salon seats might in some small way begin to dismantle the prejudice refugee populations continue to face.