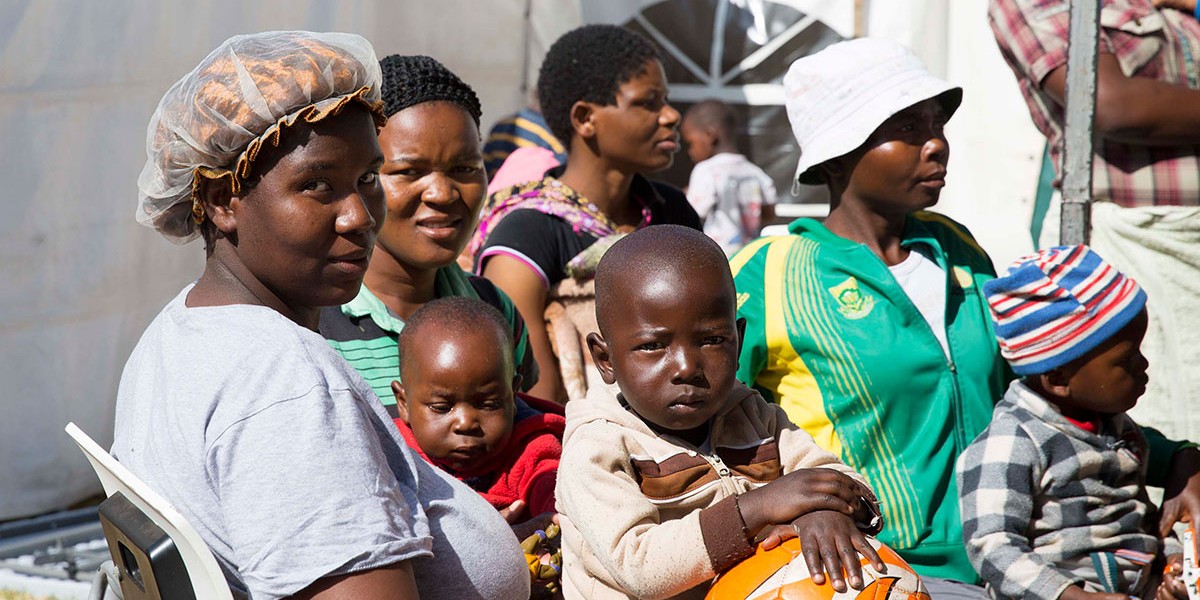 What exactly is a ‘prostitution ring’ and why do we need the army to deal with it?

I unfold the morning papers with trepidation. It is the New Age – not my first choice, but it is a freebie making up for the fact that I had to get up before any respectable rooster, and make it to the airport in the pitch dark. Without a cup of tea.

Admittedly I will need something stronger than tea to get me through the day – a team of my colleagues and I are going to Durban to meet with organisations and individuals who have been dealing with the effects of the xenophobia attacks there, and who work in the last remaining camp (“shelter” is the official term) in Chatsworth. We want to ask for input on ways to hold King Zwelithini accountable. Yes – he who seems to have put the first torch to the bonfire of this year’s xenophobia.  His “we ask foreign nationals to pack their belongings and go back to their countries” riled his supporters in Pongola. Violence against foreigners spread from Isipingo to uMlazi to KwaMashu to Ntuzuma and then further afield.

Back to my pre-rooster reading. The front page of the New Age tells me all I need to know: “Operation Fiela continues”. The government stands by its operations, and Minister Jeff Radebe of the Inter-Ministerial Committee on Migration assures us that “As long as there are prostitution rings, drug dens and hijacked buildings, the operation will not be stopped”.

Fighting words. But also chilling. How did South Africa get here? The military was called in in April to help the police quell the xenophobic violence. Now they’re being deployed to track down sex workers, drug-dealers and homeless people who occupy abandoned buildings?

How can we mitigate xenophobia by a government-sponsored campaign that suggests a link between migrancy and crime and criminality? The logic is opaque. The word “boggles” assails the mind.

I think back on an earlier proud press release by the Inter-ministerial Committee setting out the successes of its raids. It also noted that seven people had died in xenophobic violence, and in a footnote that Mozambiquan national Emmanuel Sithole/Jossias’s fatal stabbing in Alexandra is not included, as it was “related to an act of criminality”. Lines between xenophobia and criminality crystal clear to government high-ups seem less so to me.

‘Den’, ‘ring’ and ‘highjacked’ are rousing words. They plead for a muscular military response. But ‘prostitution ring’ in particular piques my early-morning interest. For close to a decade I have worked on sex work issues, have engaged hundreds of sex workers and been in many sex work settings, but never have I come across – or heard of – a ‘prostitution ring’.

It is of course a word classically designed to trigger a moral panic. It conjures evil women and men, sitting around a fire, black cloaks drawn across gaunt faces, plotting the downfall of respectable South Africa. A touch of the blasted heath with a dash of Lord of the Rings.

I wonder if this Ring despatches droves of sex workers (‘prostitutes’?) to work their evil, day and night, and report back to the fire and its murky shadows when their foul work is done.

I wonder if ‘prostitution rings’ and ‘drug dens’ work in wicked unison. Or perhaps they are opposing factions, vying for the soul of South Africans. (Ah! The nationality criteria for ‘South African’ seems to narrow with time – those who were born here, have an ID book on them, and who can do Zulu/Xhosa clicks.)

Perhaps drug dens send out junkies on Mondays, Wednesdays and Fridays, while sex workers get Tuesday, Thursdays and Saturdays. Sunday must be a universal day of rest from evil-doing.

But when do the poor hijackers in the buildings get a chance to work their vice? And perhaps more importantly: are SANDF troops adequately prepared to deal with these evil characters and their sly ways?

Minister Radebe regrettably does not provide answers in the short article. But I do notice, further down on the very same page, a big colourful advertisement for the Minister of Home Affairs. He will be speaking on “Immigration for development” at the New Age/Transnet Business Briefing at the Monte Casino Ballroom. Only R792.30 per delegate (surcharges for kosher and halaal meals).

Perhaps changing my flight to Johannesburg will enable me to see which exemplary migrant wins the “South African Migrants Awards”. Enticing, until I notice the time of the briefing – 06h30.

I quickly close the paper. And ponder its possible benefits as pillow on the plane. 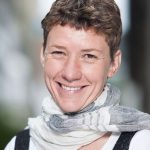