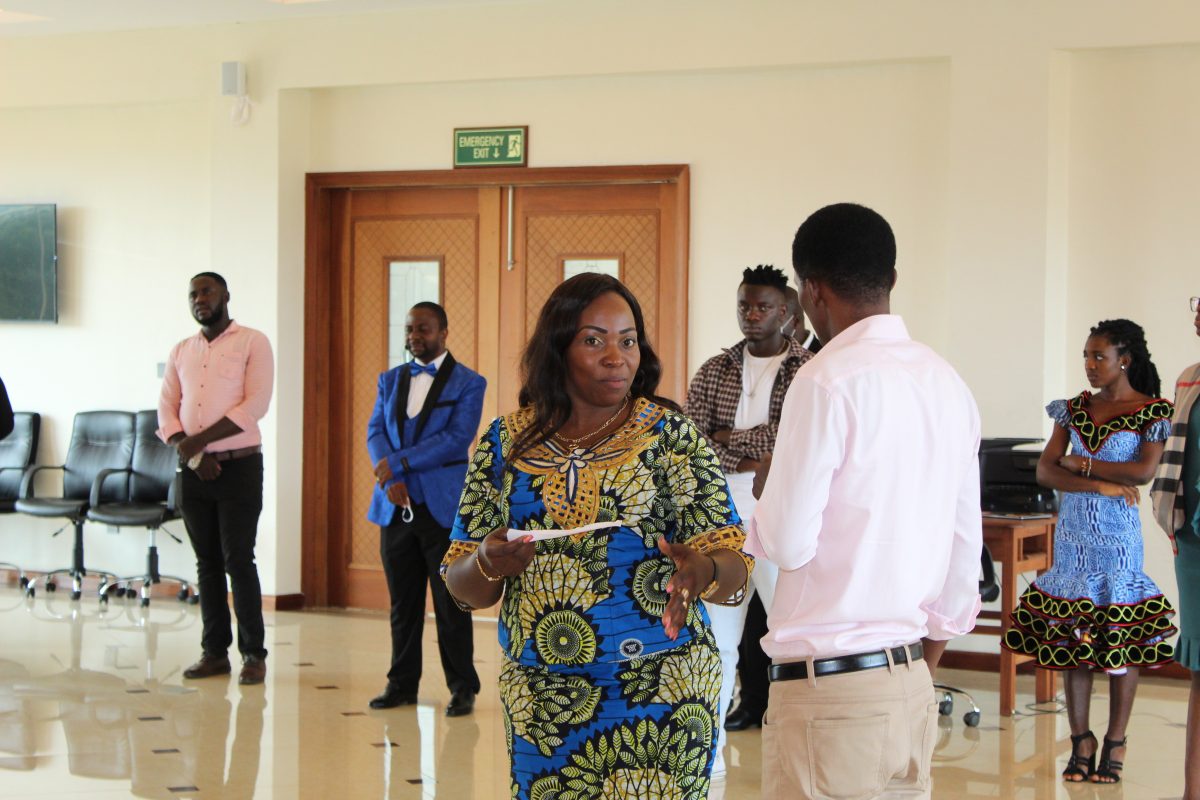 Supplying the most disenfranchised members of society with the tools and training to tell their stories from their own perspective.

Sonke and Gun Free SA team up for a campaign to remove guns from homes for women and children’s safety.

Meet the men disrupting the manhood narrative – stories from men who have participated in Sonke’s MenCare+ programme.

The Inaugural Course The first MenEngage Africa Training Initiative course, “Masculinities, Leadership and Gender Justice in Sub-Saharan Africa”, took place at the University of Cape Town, South Africa, from the 20th to the 30th of August 2012. It brought together 23 participants – 14 males and nine females) from 14 African countries. The participants came from […]

While the importance of engaging men and boys in gender justice work has been widely recognised, most initiatives to engage them tend to be small-scale and short-term. In order to transform pervasive gender inequalities within Africa, a scaling-up and widening in scope of the programmes and models already known to be effective is imperative. The […]

Sonke is a steering committee member of the Asijiki Coalition for the Decriminalisation of Sex Work. The Coalition advocates for sex worker human rights and the urgent reform of laws on sex work in South Africa. The following fact sheets have been compiled that reflect contemporary debates on sex work and current evidence on sex […]

Examining the harmful influences of King Zwelithini’s address in Pongola in March 2015.

Improving the agency of women to take charge of their sexual health, without fear of cultural resistance or violence from their partners.

Sonke partners with USAID missions across Sub-Saharan Africa to offer technical family planning assistance that accounts for the rights of women and children.

Interrogating the potential capacity of religious leaders and institutions to prevent and respond to gender-based violence and sexual rights violations.

MenEngage’s international campaign to improve men’s usage of contraceptives and increase their awareness and understanding of HIV/AIDS.

Sonke’s internal initiative to train staff and strengthen collaboration across units for the mobilisation of SRHR projects.

Sonke’s community mobilisation intervention to teach communities that properly treating HIV/AIDS is an effective way to minimise the further spread of infection.

Silicosis and its Gendered Impact

Sonke and TAC’s campaign to win justice for the many miners who contracted preventable lung diseases owing to mining companies’ neglect.

Sonke works to abolish corporal punishment of children in all contexts, believing that it only perpetuates cycles of violence.