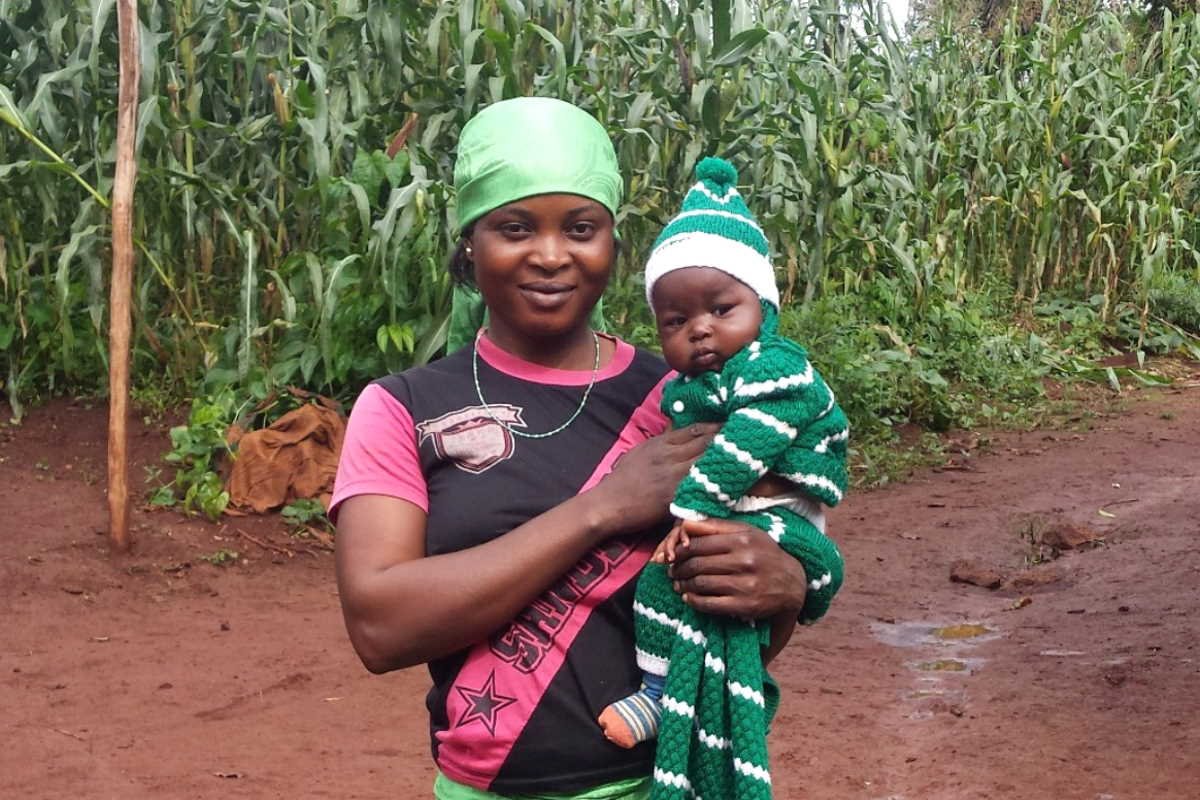 Meet Aisha, an 18 years-old girl from a Muslim community in the Ngohketuja division of a town called Ndop, in the North-West Region of Cameroon. Aisha is a mother of two, and the baby she is carrying in her hands is the last of the two. At age 13, Aisha was circumcised and later married off at 15 into a polygamous home. She is the second wife of three wives. Aisha says FGM and early marriage are common practices in her community, as many of the girls are circumcised and married off between the ages of 13 and 15. According to Aisha, she has been made to understand that this practice is an ancient one and it’s done to ensure that young girls who are experiencing puberty are prevented from becoming promiscuous. Because these young girls are often given out for marriage at a tender age to men who are often much older than them, FGM is done to ensure fidelity of the girls in their matrimonial home.

Aisha says it has become routine for most young girls as they are made to believe that sex is to pleasure men and bring forth children.

After listening to Aisha’s story, Mother of Hope Cameroon has since engaged in a sensitisation tour to several rural communities where we carry out education campaigns against the practice of FGM. These campaigns consist of focus group discussions involving men, women, young girls and boys. They also include meetings with chiefs and other traditional leaders. During these sessions, we try to understand the perceptions of the different groups on the issue of FGM. We also analyse the reasons why this practice is so prevalent in specific communities.

During our sensitisation and educative talks, we highlight the ills of FGM from not only a health perspective, but also the way it affects and limits youn women’s potential. We encourage traditional leaders to break traditional myths about femalehood that continue to promote FGM. During focus group meetings, young women have the chance to express how they felt about such practices in the presence of adult men, women and community leaders. So far, Mother of Hope Cameroon has been able to carry out these campaigns in over 10 communities within the North-West Region.