MenEngage Africa is excited to congratulate Desmond Lungah, team leader of Men and Boys for Gender Equality (MBGE), the Secretariat of the MenEngage Africa Botswana network, for being selected to participate in the 2016 Mandela Washington Fellowship for Young African Leaders. Lungah will set off for America in a few weeks to begin his fellowship, which will run from June 17th and end on August 4th 2016. During this time, he will be placed at the University of California-Berkeley, in California.

The selection is a befitting recognition of his contribution to gender transformation and women’s empowerment, which has had a particular focus on engaging men and boys as partners and important agents of change.

Desmond’s career in this field has been long and it started at a very young age. When his mother passed on at the age of 14, he enrolled for a bereavement camp in Zimbabwe to help him cope with grief, and from that experience, he founded the Salvation Army Psycho-social Support Initiative in Botswana in 2002.

The aim of the organisation was to reach out to orphans and vulnerable children (OVCs) and help them to change their situations to ensure a better future. He helped train over 50 organisations on psycho-social support and has left footprints in the Ghanzi, Kgalagadi, Kasane, Francistown and Gaborone areas.

As he grew older and got married, he wanted to follow the example that his father had set before him – raising him responsibly as a single and widowed parent. He sought training from Sonke Gender Justice, a South African non-governmental organisation that promotes gender justice, on the MenCare programme. The MenCare programme’s objective is to promote a nurturing, non-violent model of fatherhood and equality in parenting responsibilities.

Following the training, Lungah went on to set up the Men and Boys for Gender Equality (MBGE) in Botswana. He says he started the organisation to “lead by example and to call on other men to share parenting responsibilities with their partners as co-caregivers in the upbringing of their children”.

In its work, MBGE engages popular personalities and the media in reaching out to young men and parents to contribute to the gender discourse – and this is a model that Lungah is particularly fond of.

“MBGE’s approach has created a shift in the male involvement dialogue and it’s increasingly getting other organisations in the gender movement to strategise differently in engaging men and the boy child”, he says.

“Through Mandela Washington Fellowship, I hope to learn more about how I can strengthen MBGE’s role as a civic organisation to foster gender transformation in Botswana and in Africa”, Lungah adds.

The Mandela Washington Fellowship for Young African Leaders Initiative is a United States government’s programme whose mission is to invest in development partnerships with Africa to foster sustained economic growth, promote food security, increase resilience to climate change, and improve the capacity of countries and communities to address HIV/AIDS, malaria and other health threats.

As MenEngage Africa, we wish Desmond Lungah well and we are confident that he will share lessons learnt through this fellowship programme with other members of the MenEngage Africa network. 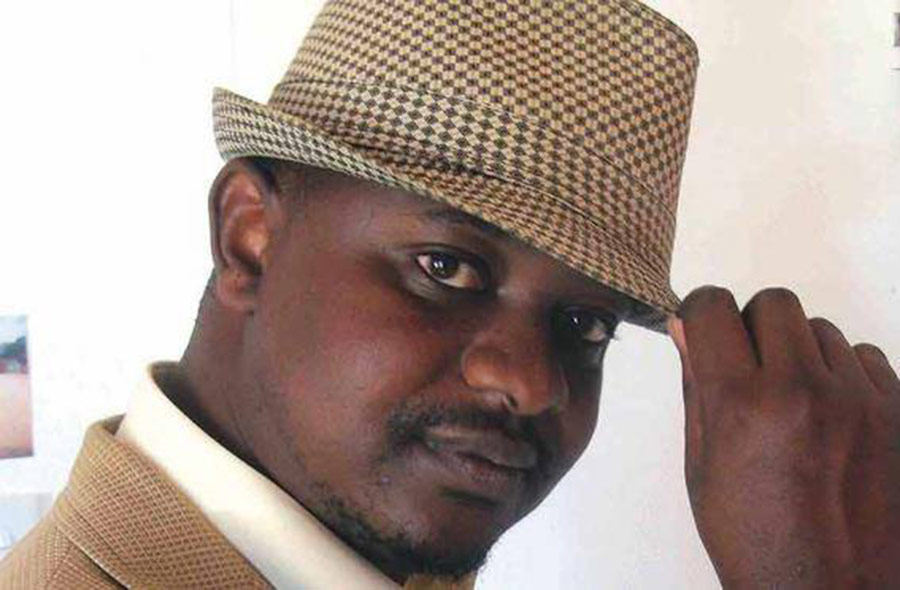