Day 1 of a two-day seminar organised by Sonke Gender Justice and MenEngage Africa to bring together faith leaders, academics and NGO & CBO practitioners working in the field of gender equality from across the Africa region to reflect on promising practices on engaging religious leaders for gender justice in the continent kicked off on 20 November 2018 with prayers and statements by religious leaders from various denominations acknowledging that all of humanity are equal before the eyes of the Creator. To illustrate the point, Patrick Godana, manager of the Eastern Cape office of Sonke Gender Justice, quoted a Biblical passage, Galatians Chapter 3 verse 28, which reads: “There is neither Jew nor Greek, slave nor free, male nor female, for you are all one in Christ Jesus.”

Setting out the objectives for the two days, Godana told delegates that the seminar has three key deliverables:

Anne Githuku-Shongwe, Representative of UN Women South Africa office, gave the keynote address. In her remarks she said “Jesus Christ was a feminist. Faith and feminism are here to set us free. Jesus Christ believed in the liberation of people in just the same way as feminism does. I have all the references from the Bible and Theology books that affirm that Jesus was a feminsist. The problem of gender inequality that we are grappling with today is not feminism or faith. The problem is patriarchy. We need to break the spirit of patriarchy from our faith institutions. We must promote equality. Women have rights just like men do.”

Dr Nontando Hadebe, a lecturer at St Augustine College of South Africa and a self-confessed feminist theologian, also addressed delegates. In her talk she said: “We need more feminists in faith institutions in order to dismantle patriarchy and to promote gender equality and feminism.”

“Feminist theologians enter the realm of theological discourse and disrupt the hetero-normative narrative. We need to disrupt the narrative that dismisses women from Biblical history. We need to disable the capture of our imaginations in the faith sector in order to dismantle the patriarchy that has for many years taught us that women and girls are inferior and, therefore, they must be oppressed. Theology steeped in feminism believes in, and calls for, the liberation of people & the protection of their human rights irrespective of their gender, sex, sexual orientation, race, class, and so on. We are all equal in the eyes of God,” Hadebe continued, adding that in the quest to attain fairness and justice, “Liberation Theology is keen to challenge racism and classism, but uncomfortable with confronting gender inequality! We have to address patriarchy in the Church.”

The speakers’ comments resonated with delegates, with one commenting that “faith leaders and believers have a big role to play to promote feminism and gender equality. We must change the status quo and remove the DO NOT DISTURB sign on the door. We cannot do business as usual anymore.”

The seminar, which is driven by the theme “Faith & Feminism: One Pathway to Gender Equality?”, is being held against the background of the challenge of sexual and gender-based violence and the role of religious leaders and institutions in the wake of rising sexual abuse within faith institutions.

“We are aware that the relationship between religion, faith and gender equality is often complex and ambiguous. With this seminar we intend to create a space to engage participants on contentious topics which, over centuries, religious institutions have often been accused of turning a blind eye to. Our concern here is to create a dialogue and an inter-sectional body of knowledge among participants that will attempt to probe and answer key questions regarding effective programming of gender-transformative interventions in the faith sector,” says Mpho Mabhena, Seniro Trainer at Sonke Gender Justice.

The seminar ends today, 21 November 2018, and topics covered will include: 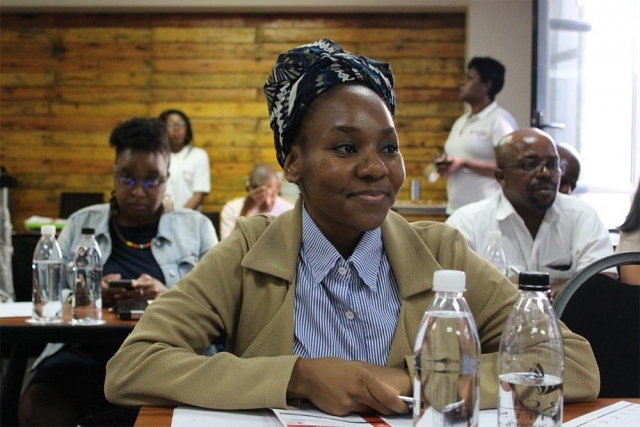 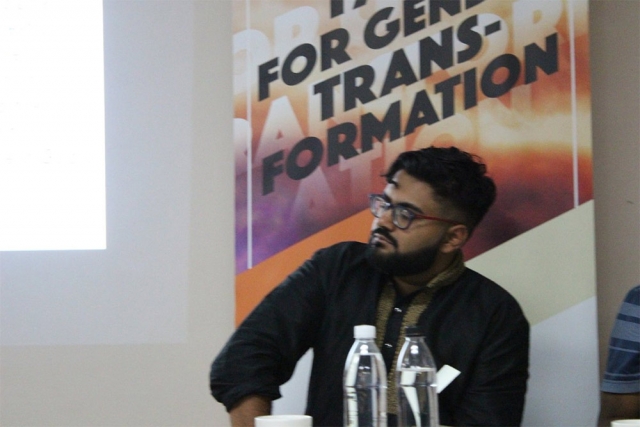 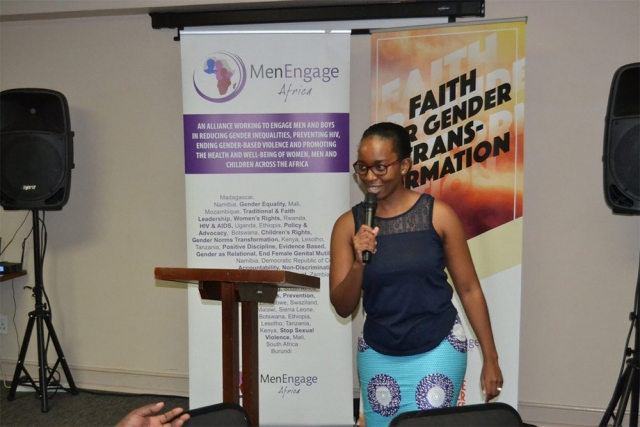 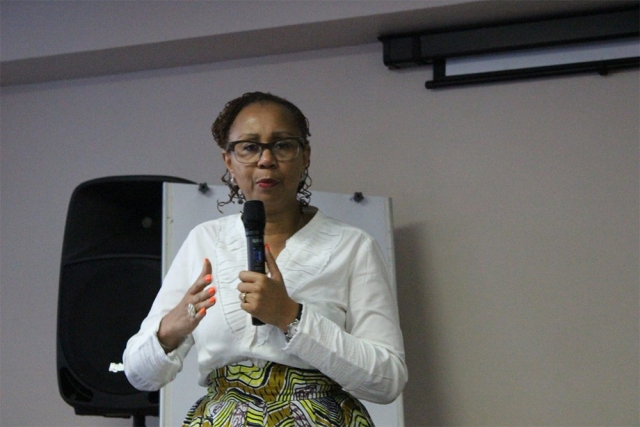 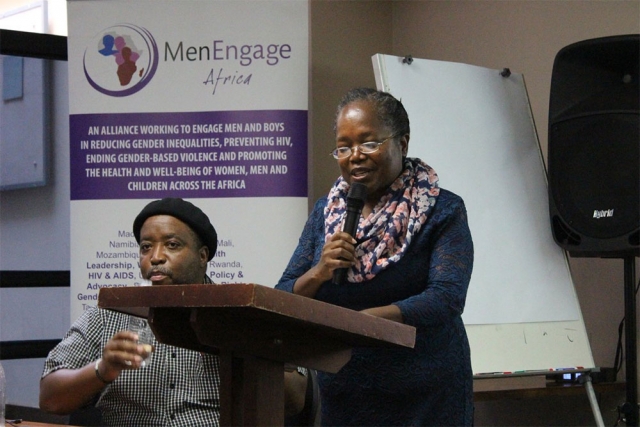 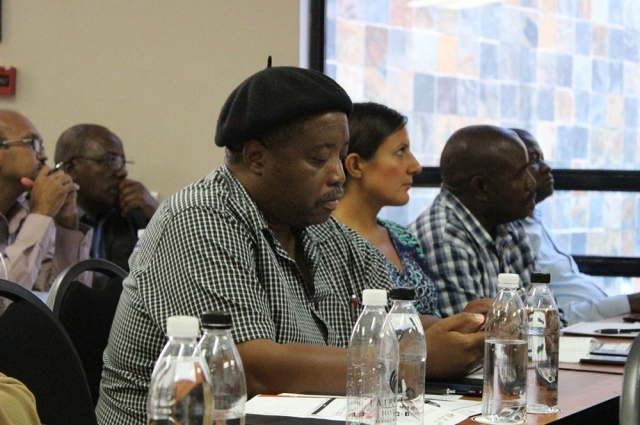 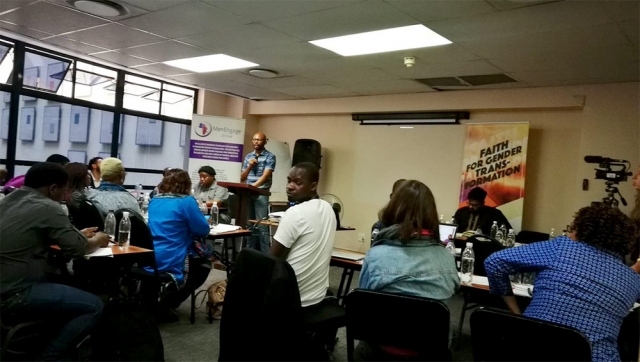 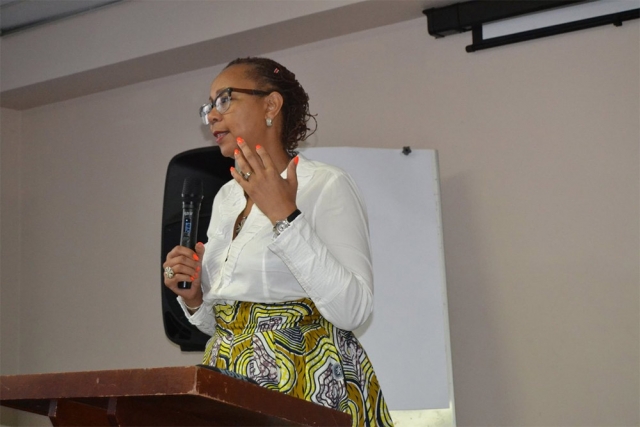 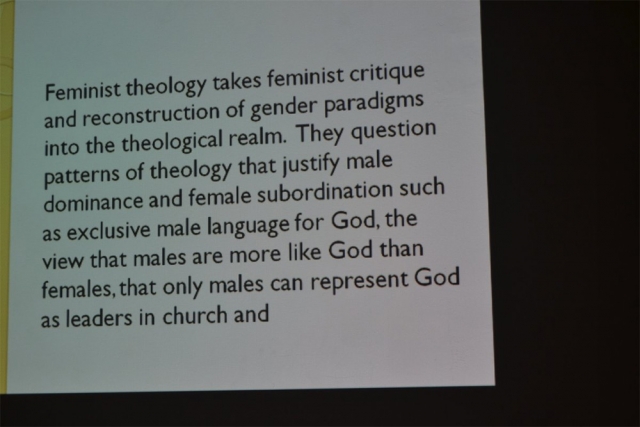