Guest lecturer, Angelica Pino, the Programmes Director for Community Action & Knowledge Management at Sonke Gender Justice, showed a video that features a series of interviews of grant-makers highlighting the do’s and dont’s of submitting proposals for funding. Some participants indicated that they had at some point in time fell victim of the practice of submitting “thick” proposals, thinking that by so doing they would be guaranteed funding. The video also enabled participants to realise the importance of writing community development language into their proposals. For example, the use of “we” rather than “I” is encouraged to show that the funds requested would not be for their own pockets.

In the next part of this session participants were taken through budgeting skills. Pino divided participants into four groups and gave them a dummy budget of R2 million each and tasked them with allocating costs to it. By doing this exercise, participants realised that when budgeting there is a need to include operational costs, which include furniture, laptops, etc, as these are often overlooked when grant seekers submit their budgets.

After this, Remmy Shawa, a Sonke Gender Jutsice consultant on sexual health and rights led a discussion on the organisation’s One Man Can (OMC) Campaign. His presentation began with highlighting the male involvement theory that sees men as agents of change, men as equal partners, men as clients of services. Participants also watched a video of the adaptation of the OMC Campaign in Sudan that has seen male involvement increased in the hope of ending violence against women.

One participant asked whether the OMC campaign premised the notion that all men are violent. This question was answered by another participant who said, “it’s not, but [it] recognises that men are partners in ending gender-based violence (GBV). If one man can take a stand in being an agent of change, he can create a ripple effect for other men to take a stand.”

Participants also watched a digital story of how Community Action Team members were involved in a case of mobilisation for the justice of David Olyn, a young gay man who was murdered for his sexual orientation, in the Western Cape. After watching the video one participant said, “it’s amazing how despite the good laws protecting lesbian, gay, bisexual, trangendered and intersexed (LGBTI) people in South Africa, communities are still homophobic”.

The day ended with participants attending a public debate titled: “This house believes laws and policies should allow women’s access to unconditional abortion” at the University of Botswana (UB). This public debate saw UB debate masters battling it out with one group for and the other against the motion. After the heated debate and open discussion, the winners of the debate were those who were against the motion. Course director, Paula Tavrow, then went on to present the debate club with some monetary support towards the debate club. 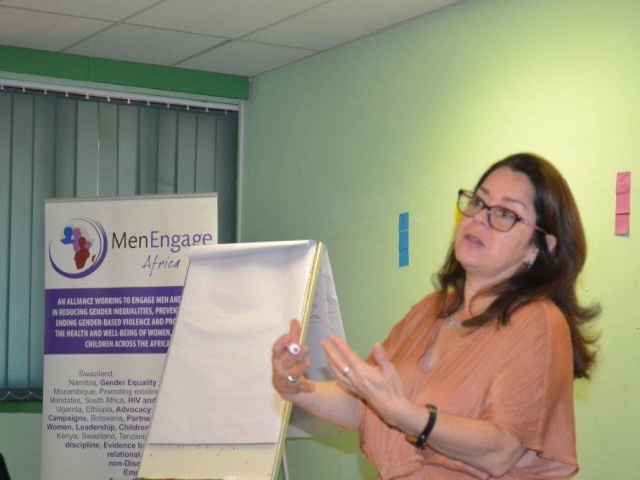 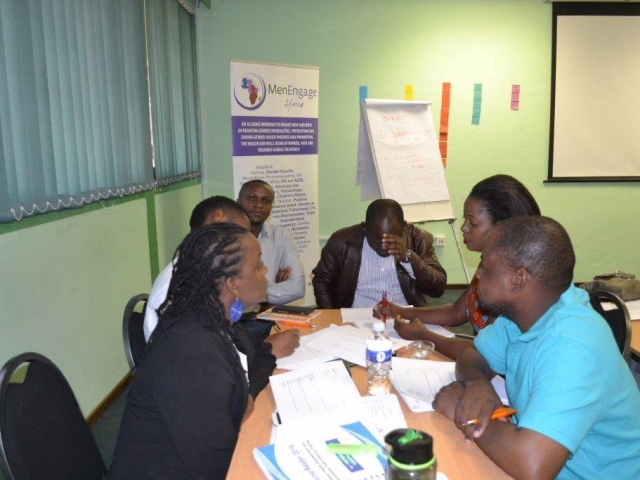 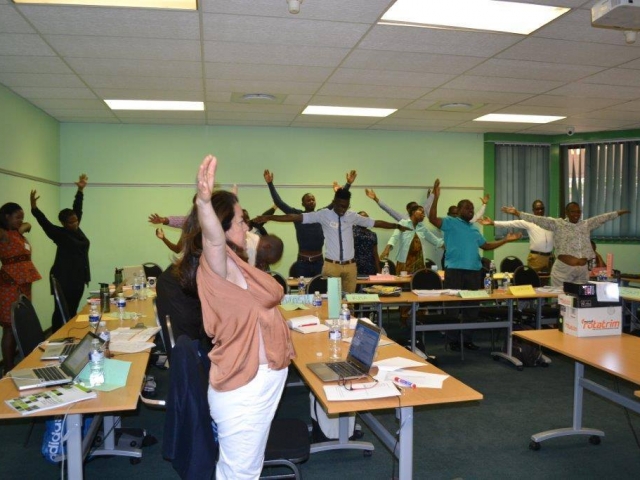 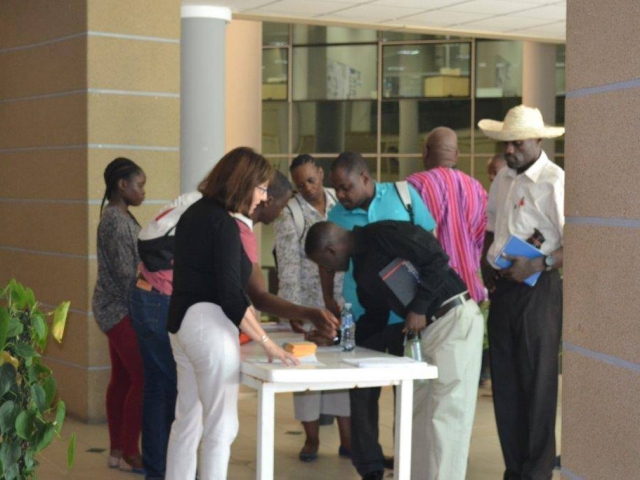 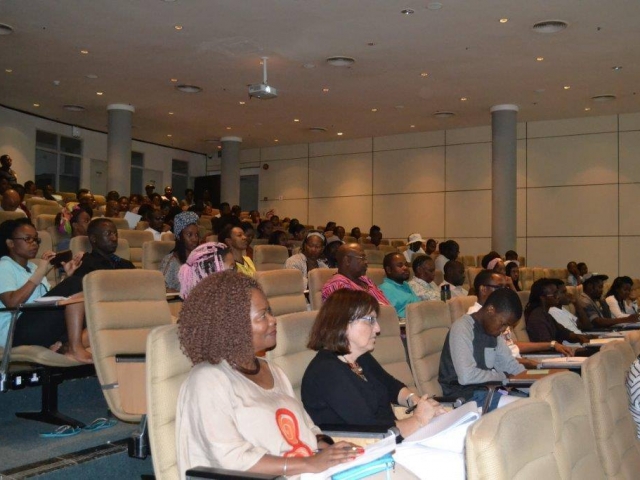 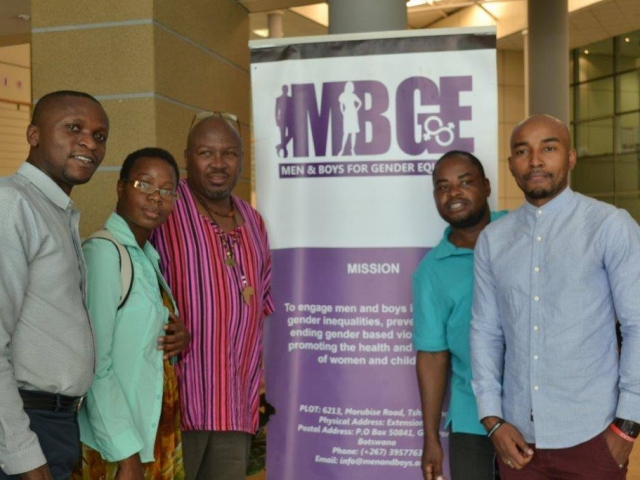