HIV/AIDS, women and stigma in relation to policy advocacy and gender-based violence, were the focus of sessions held yesterday, 7th September 2016, Day 7 of the Women’s Health, Empowerment and Masculinities: Policy Advocacy Training, which is currently taking place in Gaborone, Botswana.

Guest lecturer, Mathabo Khau, from the Nelson Mandela Metropolitan University engaged participants on the “taboo” nature of sex talk and the missing discourse of sexual pleasure and desire that often leads to negative myths about sex and sexuality.

In turn, participants talked about challenges that make women vulnerable to HIV/AIDS, also citing what they referred to as “policing of female sexuality by men”. There was consensus among participants that women lack sexual autonomy due to traditional and religious beliefs that dictate that women should be submissive to their male counterparts.

Participants drew links between this lack of women’s sexual autonomy and barriers to access of female condoms, the school of thought that they are difficult to use and the prohibitive pricing that makes them out of reach for the majority of women. Combined, these factors, pose challenges to women’s ability to protect themselves from HIV/AIDS.

This was followed by discussions around oppressive cultures and religions, which put women’s lives at risk of HIV infection. One participant made an example of how in some cultures widows are expected to undergo a cleansing ritual that involves having sexual intercourse with a male relative of the deceased husband.

Remmy Shawa, a Sexual and Reproductive Health and Rights specialist with MenEngage Africa, led participants on an exercise exploring what policy advocacy is.

During this session, participants were required to use forum theatre as a participatory method of influencing policy advocacy among communities. This method was seen as enabling communities to talk freely about issues that affect them.

One participant said that “it’s about time we change how we have programmes and engagements within communities through using forum theatre. Development of policies will be possible at grass-roots level through the use of theatre forums because communities would be able to talk freely about issues that affect them.”

An example was made of how an unemployed man is likely to become violent towards his partner due to frustrations with societal expectations for him to be a provider to his partner and family. One participant said “we were brought up to believe that if someone wrongs you, you must use violence. We also grow up watching rugby, karate, boxing and wrestling and, somehow, society has accepted that use of violence as a norm. We also have violent words that encourage the use of violence on a daily basis. We need to start changing these norms to show that violence is wrong.”

Today, 8th September 2016 – Day 8 of the training – participants will be exposed to issues around positive parenting and discussions around sex workers’ empowerment in South Africa as well as micro-finance and empowerment in Bangladesh. 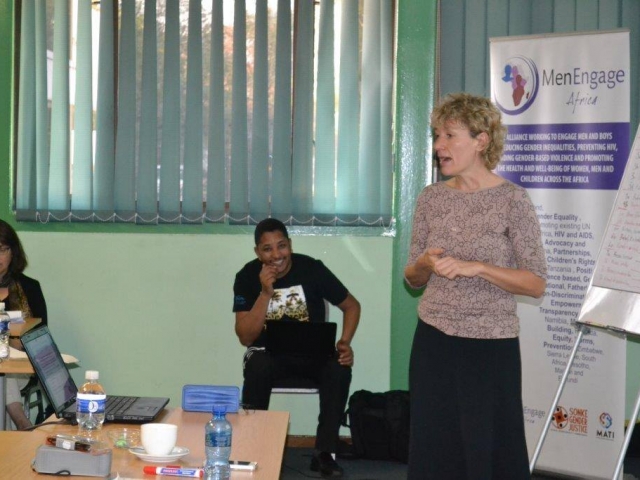 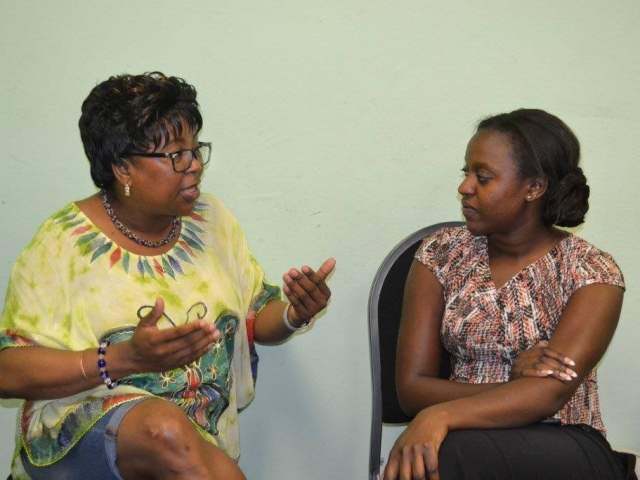 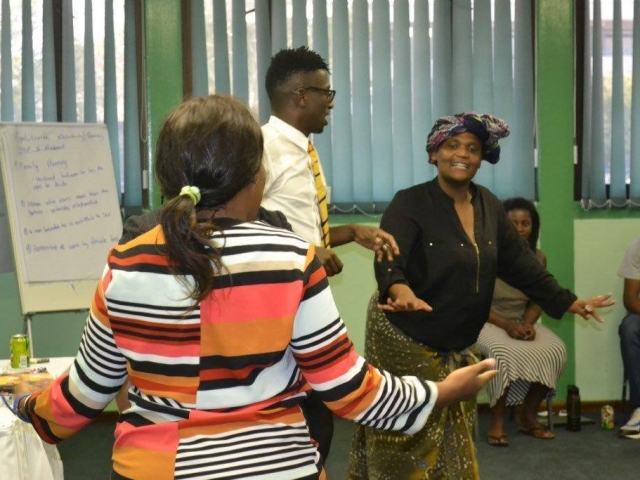 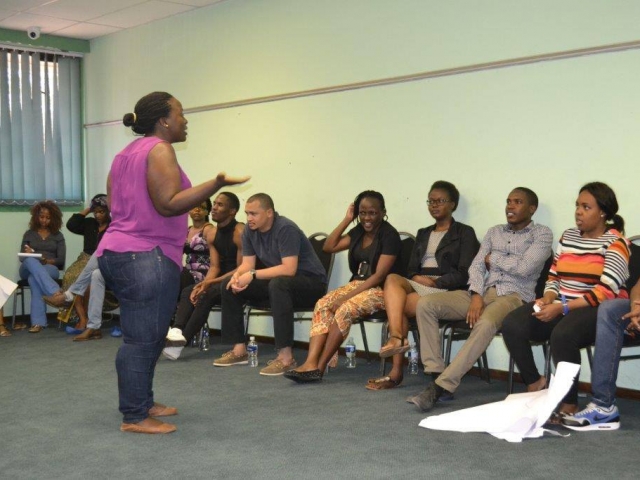 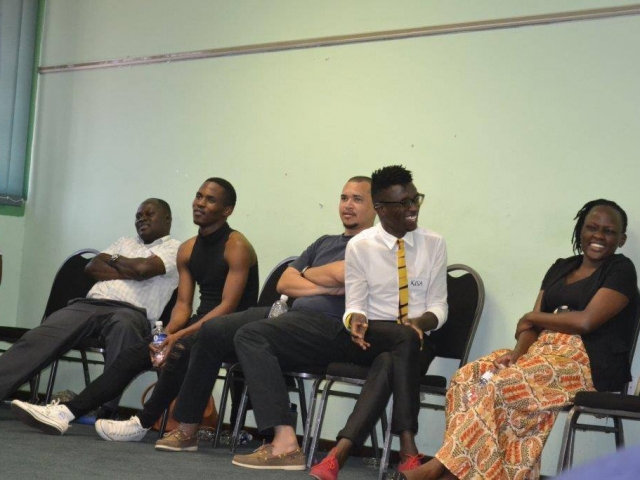 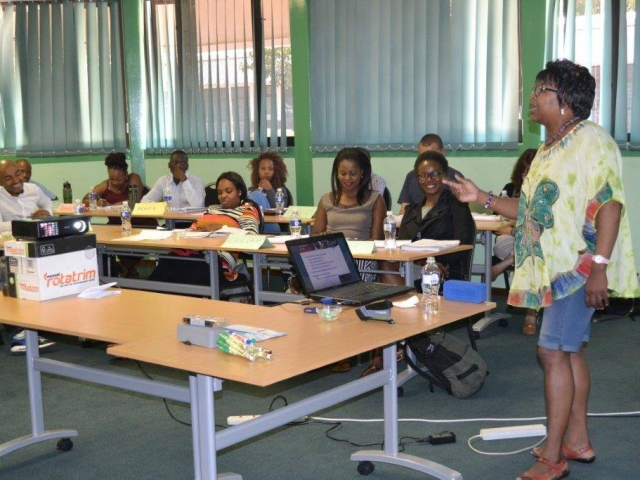 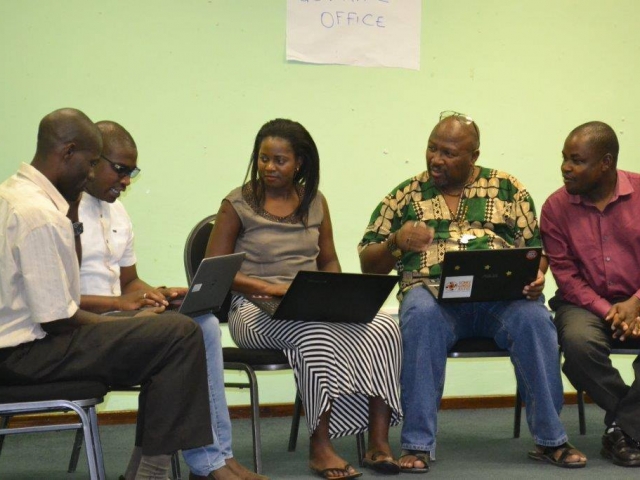