Participants in the Women’s Health, Empowerment and Masculinities: Policy Advocacy Training delved into new topics, including positive parenting, sex workers’ empowerment and micro-finance and empowerment, on Day 8 of the course, September 8th 2016.

Guest lecturer Andre Lewaks, the national manager of the MenCare programme at Sonke Gender Justice, kicked off the day and presented on a topic covering work that the organisation is doing to influence policy on, and to promote, positive parenting in South Africa.

Participants identified with the work, alluding to the importance of male involvement in parenting, pointing out that efforts to involve men should start very early on. An example of how men are denied access into labour wards and antenatal clinics was identified as a need for policy makers to change, and they recommended that there should be programmes to help health care workers understand the importance of men being involved and supporting their partners through child-birth.

Another gap identified was the lack of “male friendly” health care facilities, with participants pointing out that clinics and hospitals accommodate women only. Furthermore, some participants felt that there is still a need to make health care facilities friendlier even for women in labour wards, saying they often endure harassment from health care workers who order them “not to scream”, with statements like: “When the child was conceived, you and your partner were enjoying and he is not in the labour room right now”, often directed at the women who are in labour. The discussions signalled that there is a need for a high level advocacy on how health care facilities can become friendlier for both men and women.

The second guest lecturer, Marlise Ritcher, head of the Policy Development and Advocacy unit at Sonke Gender Justice, led discussions on policy advocacy for sex workers’ empowerment in South Africa. The session started with participants watching four videos that show the challenges that sex workers are exposed to on a daily basis in South Africa.

The viewings were followed by discussions on how policies in favour of decriminalising sex work can be shaped. A key question came up on how activists can strike a balance between advocating for sex work and avoiding being seen as if they are promoting sex work in communities.

In response, one participant said “we do not go out as activists to promote sex work. Instead, we advocate for the rights of sex workers. These women have a right to choose what to do with their bodies. We, instead, need to remove the social ills that drive women into sex workers.”

It was also noted that the negativity and stigma associated with sex work is due to societal norms that promotes views that women should not have sexual expressions.

Course director, Paula Tavrow, led discussions on a case study on Micro-finance and Empowerment in Bangladesh. Ever since micro-finance was initiated in Bangladesh in the mid 1970s, not only has it offered credit to support self-employment and small business creation in rural Bangladesh, but it has also established an environment that has led to improve the economic and social status of women.

Participants felt that the empowerment of women through micro-finance requires adequate training. One participant said, “if poorly done, micro-finance has disregard of human rights – and without adequate education and information it puts women in even more challenges that will often lead them into loss and debt”. 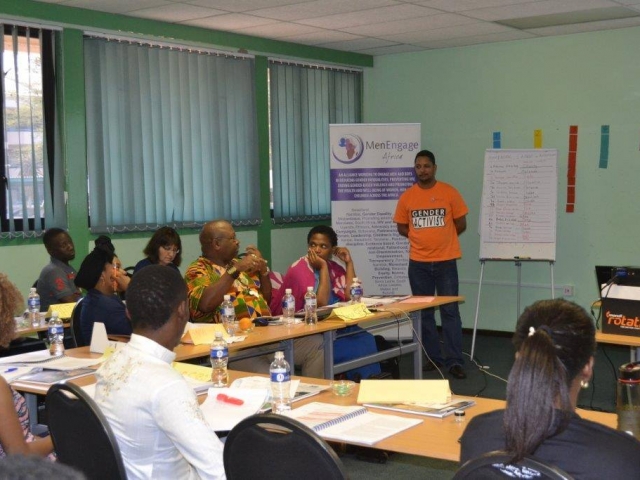 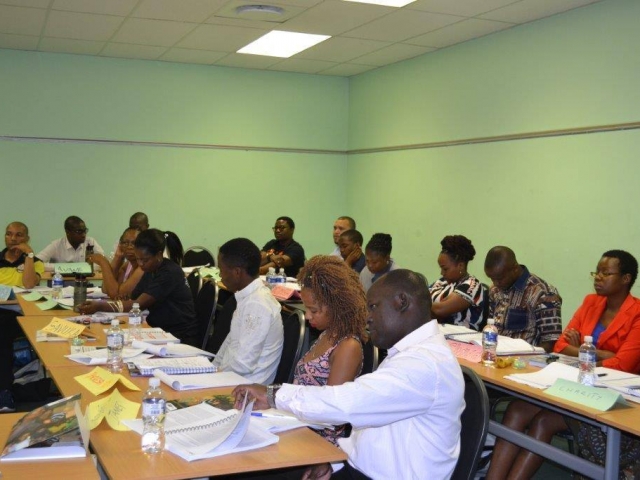 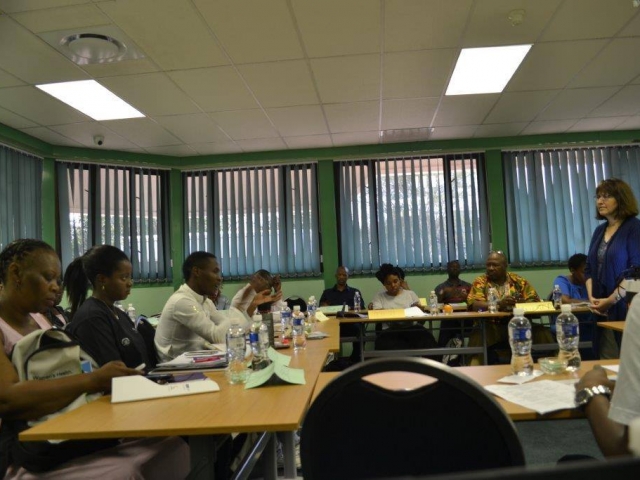 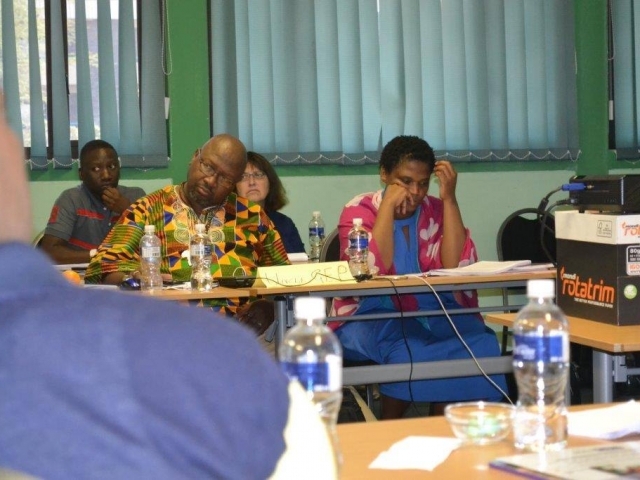 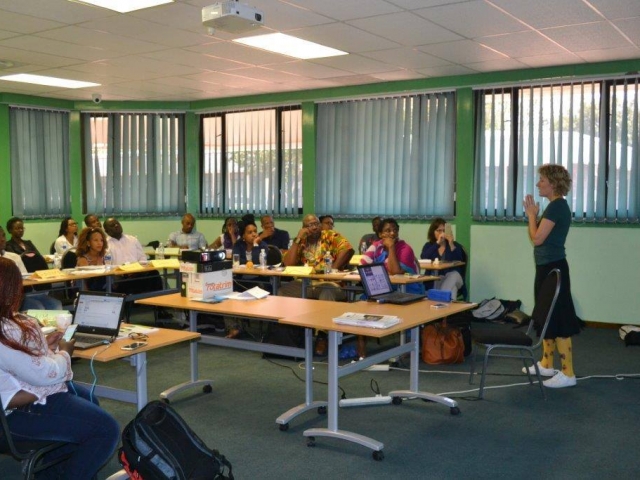 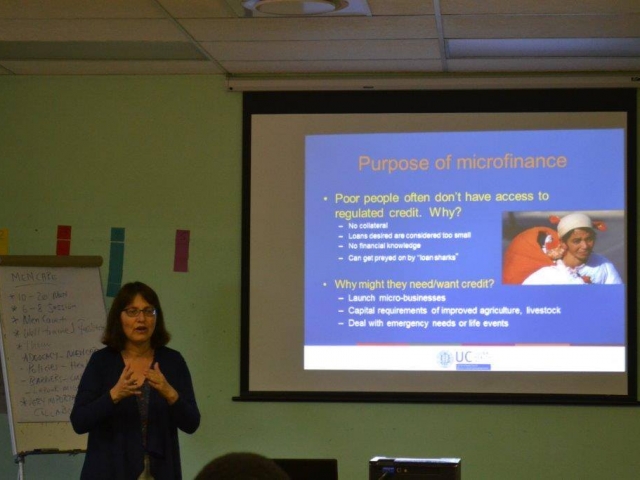 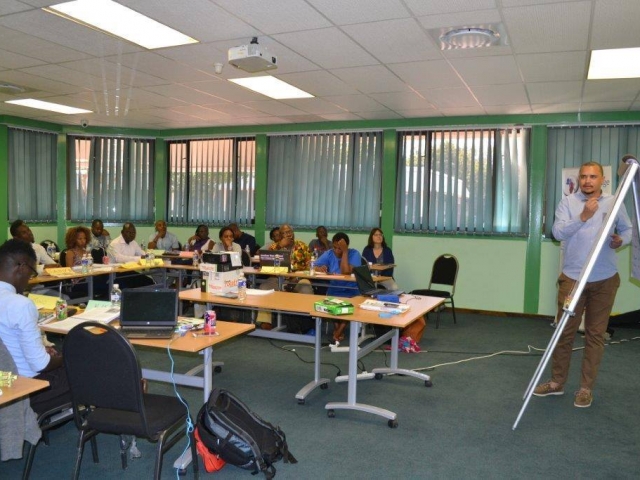 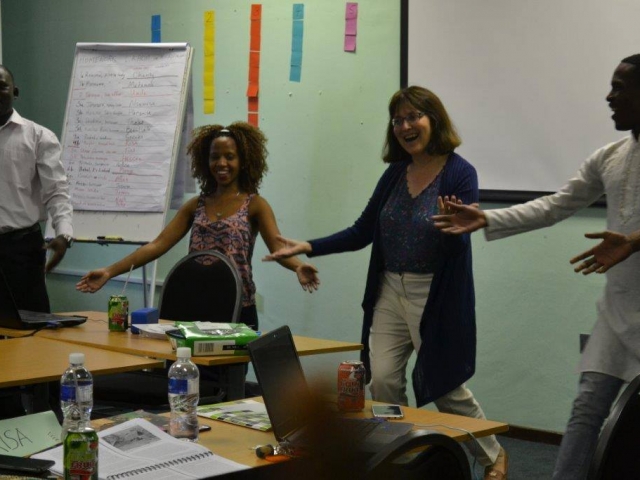 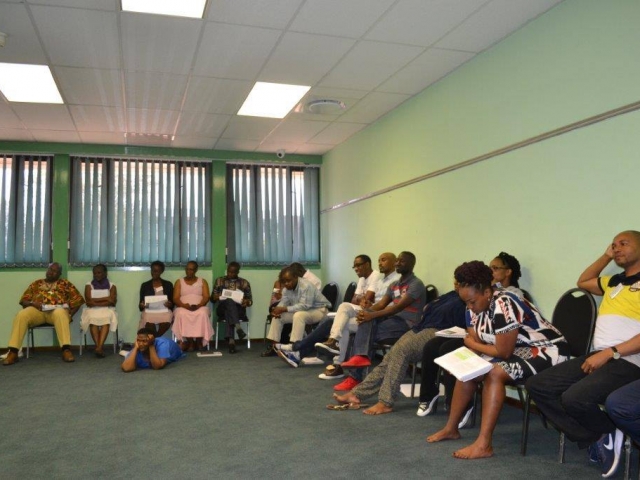