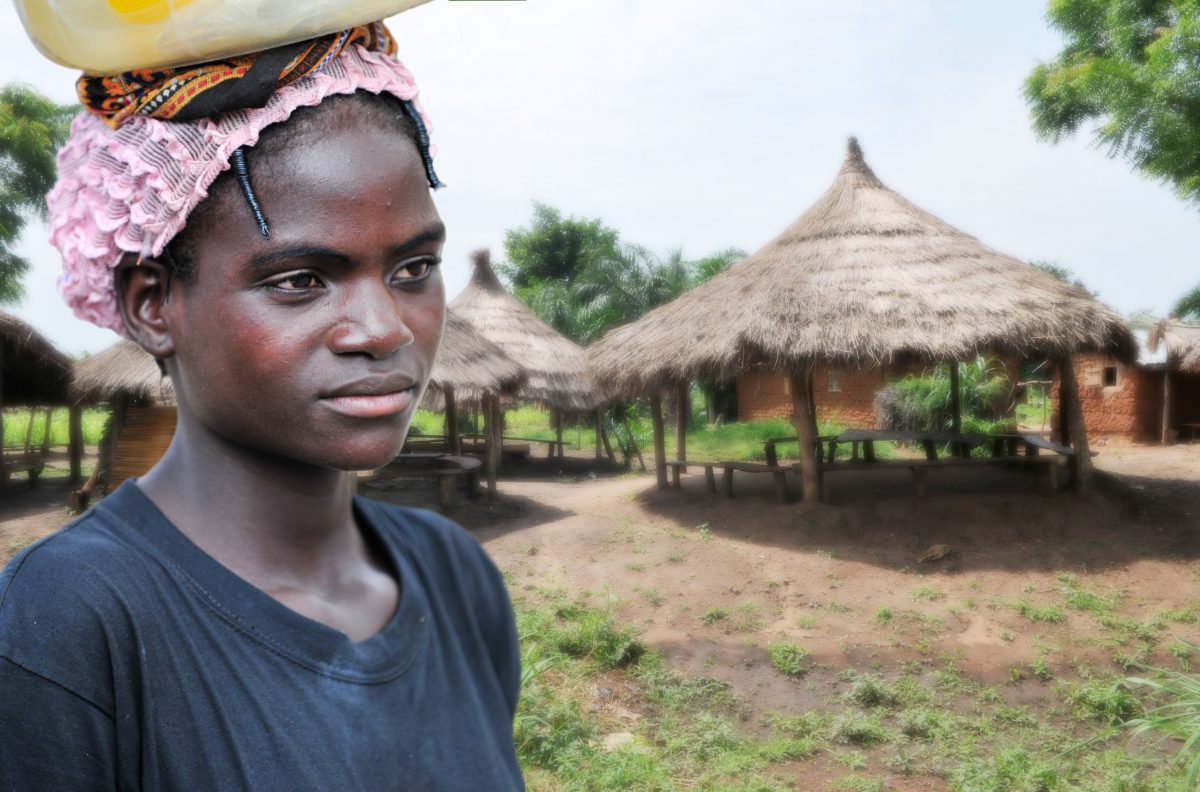 ‘MenEngage Togo’ (MET) wants to improve its functioning and improve the level of communication between its member structures. A general assembly organized on July 2 and 3 by this network, which works with men and boys for gender equality, enabled its actors to commit themselves in this direction.

The meeting, which was held in Kpalimé (120 km from Lomé), allowed participants to discuss the life and activities of the network. It was also a question of thinking of the strategies to adopt to give the MET more dynamism and percussion in order to achieve its objectives, in particular that of strengthening the commitment of men and boys for gender equality and combating gender-based violence.

“Our ambition is to carry out media campaigns focusing on the theme of gender equality and the fight against gender-based violence as well as on other themes which are linked to the main theme where men and women will work together for more gender justice,” said Kokou Edem AGBOKA coordinator of the ‘MenEngage Togo’ network. According to him, it is important today to allow women to acquire the same decision-making powers as men and boys so that society becomes more egalitarian by giving women and girls the same opportunities and opportunities.

The general assembly was also for the network to review the various activities carried out by its member structures over the past 12 months (June 2019-June 2020), to assess the progress of the projects in progress , and to improve the level of communication within the network.

In addition, the activity reports of the various member structures of the network were adopted and the action plans of the projects for the coming years were presented.

Also, the actors of the network were invited to work hard and give the best of themselves so that the objectives of the general assembly are reached.

The meeting was organized in collaboration with the Alliance Fraternelle Aide pour le Développement (AFAD) Togo. It was held around the project “Positive Masculinity, Fairer Gender Standards and Relationships”.

‘MenEngage Togo’, it must be remembered, has the main objective of building a network of civil society organizations for a growing engagement of men and boys, an ability to carry out development actions based on gender, and to carry out pleas for interventions at state level.

This article was originally written for Civil Society Media.