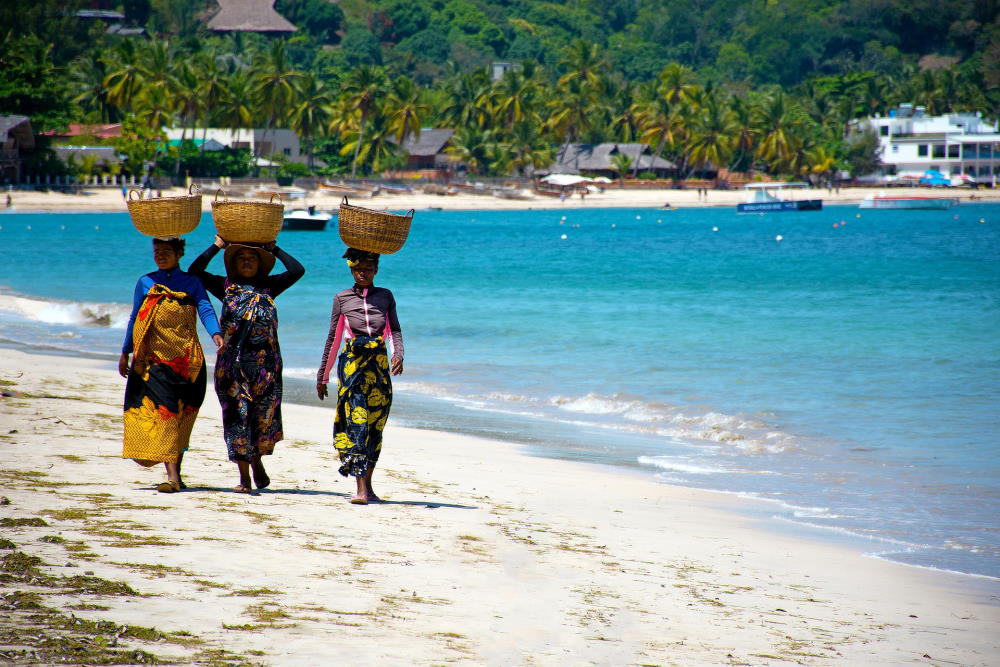 The fight for gender equality is well under way in Madagascar. Civil society organisations working on gender, the rights of women and children, gender-based violence, and many other human rights issues, joined by feminist movements are beginning to raise their voices and denounce injustices and demand justice, equality and freedom.

Madagascar has ratified numerous international human rights instruments, and the country also has a very clear legal framework related to violence. In November 2019, the tone was set. The country adopted a law punishing gender-based violence such as “physical, sexual, psychological and economic violence within the family, including traditional practices harmful to both sexes”. Flouting the law attracts sentences of between six months to five years in prison and fines.

Unfortunately, even with the enactment of the law, gender-based violence in Madagascar is still rife and victims suffer in silence, as the law is not promoted, many are not yet aware of it, and fear prohibits many women from reporting the violence that is perpetrated y men against them. The fear is permanent. This fear promotes the privilege of men, and it is amplified by a patriarchal society where men still dominate.

The Constitution and other laws – the Law on Marriage and Marriage Regimes and the Law on the Protection of Children – that pronounce on violence, family life and the cause of women and children also exist, but we have not yet been able to eradicate violence.

Madagascar is in a controversial situation. On the one hand, the government wants people to identify with laws – laws that seek to promote a legal framework that protects Madagascans. But on the other hand, Malagasy social norms on the ground do not allow for a change of culture to enable the adoption of laws that bring justice access to justice and the law closer to people.

In Madagascar, a country where 80% of the population lives in rural areas, the problem lies in the fact that women are not protected by law. A survey conducted in 2019 by the Secretariat of MenEngage Madagascar, NGO C-For-C, in the Southwest Region of the country shows that only 37% of married women are in marriages recognised by the law (civil marriages). This means they are not completely protected in cases of domestic violence and it demonstrates the patriarchal dominance that is part of a culture that abuses women.

It is clear that the quest for equality in Madagascar still needs more effort.

As various activists and civil society structures fight for the rights of women and for women to have a place in society, culture is the enemy that we all must face and fight. Malagasy culture promotes the superiority of men over women. There is a flagrant domination of the man over the woman.

As Madagascar marks its 60th anniversary of independence on 26 June 2020, the country is witnessing an emerging struggle, a feminist movement seeking to prioritise the rights of women. This is a struggle that can only be waged if everyone supports it – men and women of all ages. The fight has started, the tone is set and civil society organisations are committed to winning the case.

This article was written by Soa Andrianirina, co-ordinator of MenEngage Madagascar