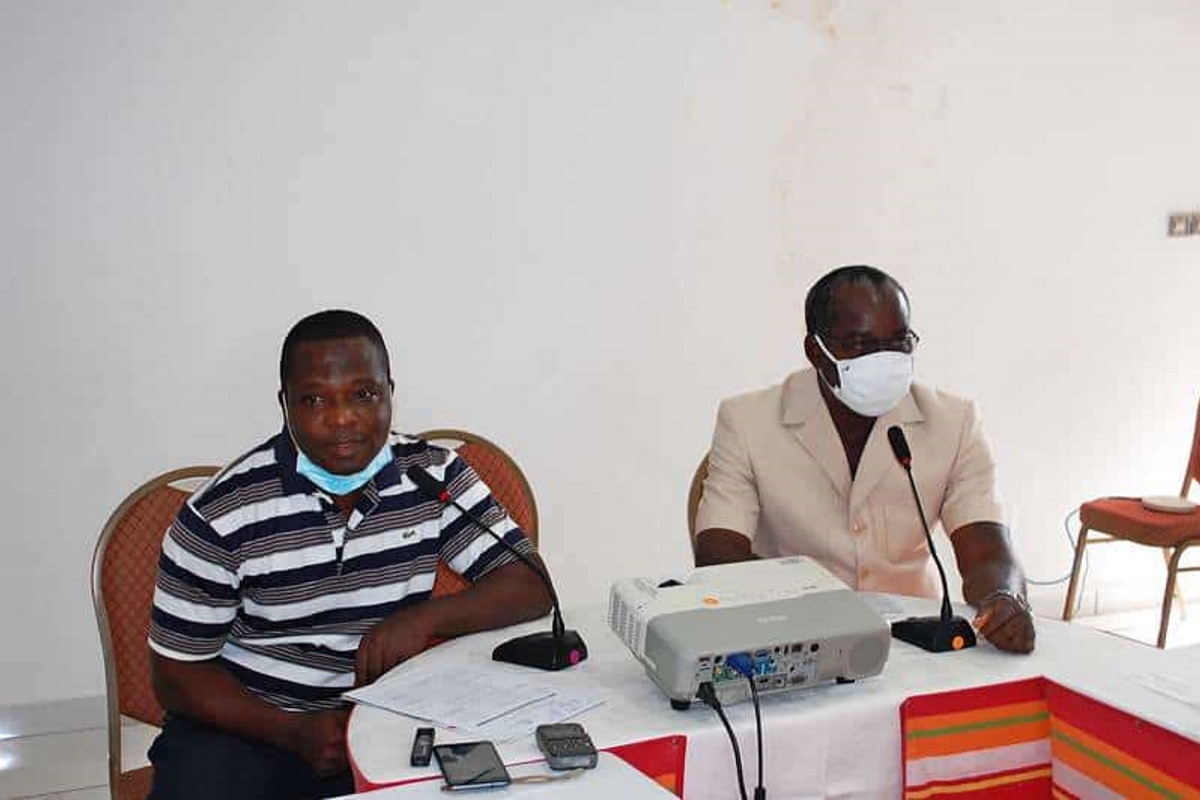 The various activities of the MenEngage Togo network (MET), carried out during the year (June 2019-June 2020), were reviewed and those of the next year planned during a general assembly on July 2 and 3 in Kpalimé. Participants also reported on the implementation of ongoing projects. This general assembly is organized in collaboration with the Alliance Fraternelle Aide pour le Développement (AFAD) Togo around the project “Positive Masculinity, norms and more equitable gender relations”. The network benefits from the support of the partner of AFAD, IAMANEH Switzerland and of “Sonke Gender Justice” based in South Africa (secretariat of MenEngage Africa), for the implementation of said project.

The objective of these meetings is to improve the functioning of MenEngage Togo (MET) and to perfect the level of communication between the various member structures of the network. It is a question of reviewing the various activities carried out by the member structures of MET, of assessing the state of progress of the projects in progress, of knowing the activities planned for years 1 of IAMANEH and 2 of SONKE and improve the level of communication within the network.

The participants appreciated past activities in order to plan for the future. They laid the groundwork to allow them to master the issue of gender equality and the fight against gender-based violence in order to have a good impact on the ground for men and boys. They adopted the activity reports of the member structures of the network; followed presentations on the current state of the network; exchanged on the life of the network in connection with the focal points as well as the reports of the various participations of MenEngage Togo in past international meetings. There was also the presentation of the action plans of the projects for the coming years. Questions on new memberships, internal resources were also discussed.

During their stay, the participants reflected on the life of the network as well as on the strategies to adopt to give more dynamism and percussion to this network for the achievement of the objectives which they set for themselves, in order to strengthen the commitment of men and boys to gender equality and the fight against gender-based violence.

The coordinator of the MenEngage Togo network, Agboka Kokou Edem, indicated that his institution is developing actions on the ground to transform gender relations and norms. “It is therefore important today to allow women to acquire the same decision-making powers as men and boys so that society becomes more egalitarian by giving women and girls the same opportunities and opportunities,” he said. -he adds. He clarified that the network intends to give member organizations working tools to move towards behavior change.

AFAD coordinator, Tomety Dovi Mawuli, invited the participants to give their best so that the objectives of this general meeting are achieved to improve the functioning of the network and the level of communication between the different structures that make it up. The chairman of the MenEngage Togo steering committee, Etsè Yao Eugène also took part in the general assembly.

This article was originally written for Agance Togolaise de Presse.