The Margaret Wanzuu Foundation, a member of Kenya MenEngage (KEMEA), with support from Mundo Cooperante, an NGO of development co-operation that supports projects that benefit children, youth and women, hosted a Dads and Daughters dialogue in early January 2019 to facilitate dialogue aimed at ending Forced and Early Child Marriages in Kenya.

The initiative involved a workshop for dads and their daughters aged between 9 to 17 years of age to discuss issues affecting their development, particularly child marriage, openly. The objective of the workshop was to:

After the session, one dad commented, “It was my first time to sit close to my daughter and listen to her. It felt good. I am very happy today.”

Another dad said, “I am very much excited today to learn that my daughter would like to be a doctor. This initiative should continue for us to learn more issues on parenting.”

After the session, dads and daughters sang a song calling for forced and early child marriages to stop.

The Project Manager of the Margaret Wanzuu Foundation, Sixtus Otieno, said, “I have been thinking of an initiative that will bring dads and daughters together and this is very amazing, informative and interactive. I look forward to doing more.” 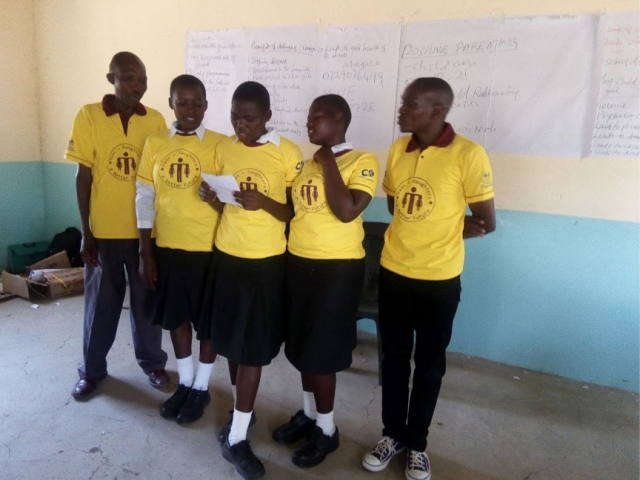 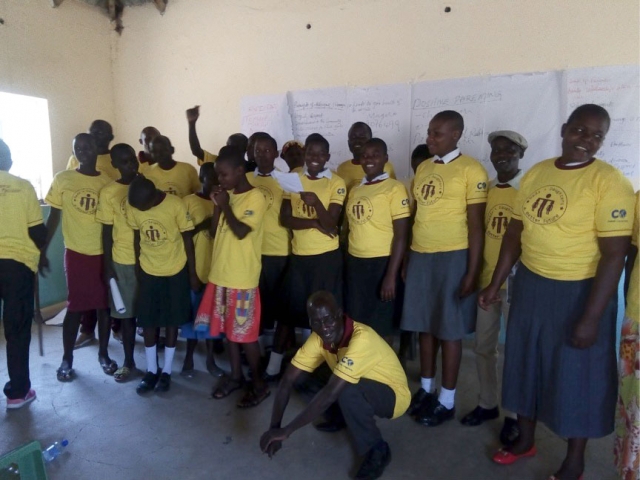 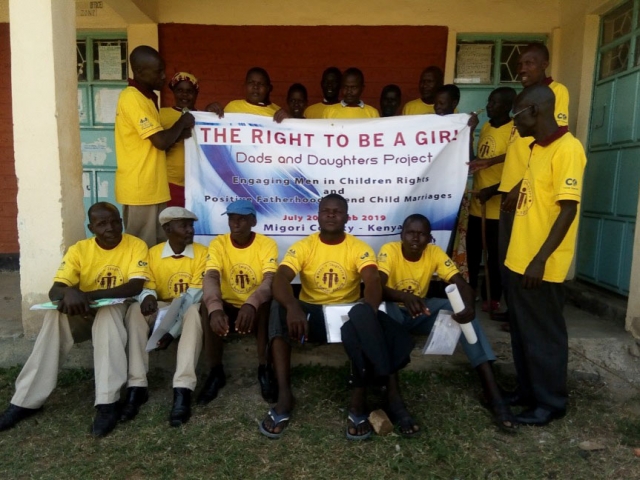 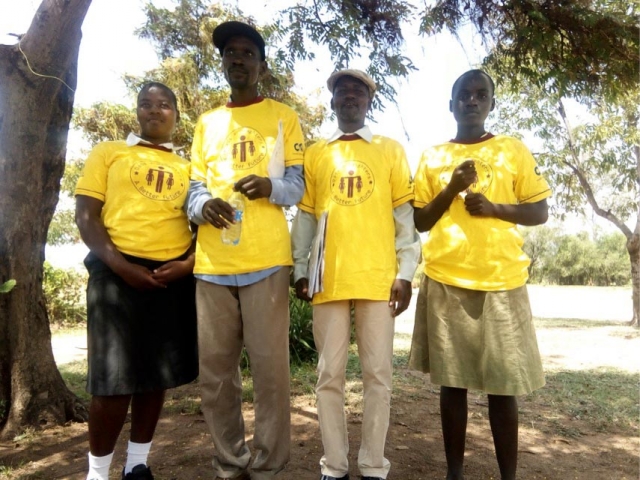 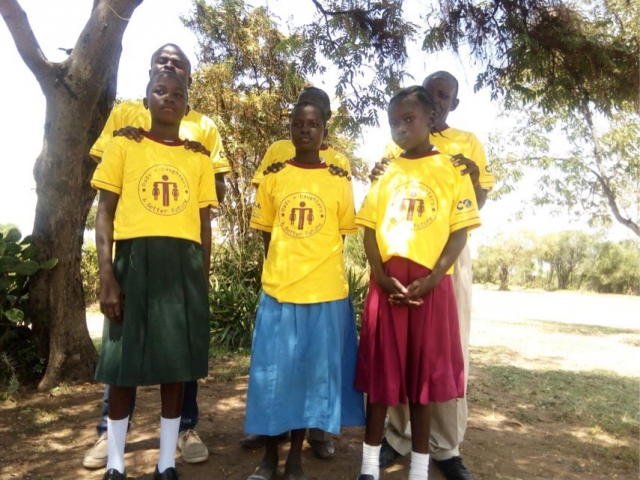