Men seeing themselves as full partners in care work

In this blog Men seeing themselves as full partners in care work, Bayano Valy, a proudly avowed feminist and Advocacy, Research and Network Programme Manager for Rede HOPEM, a member of the MenEngage Mozambique network, writes about the promise and challenge of getting men involved in care and household work using observational evidence from HOPEM’s ‘Men in the Kitchen’ programme, which seeks to challenge power relations by getting men to question hegemonic masculinities using a gender transformative approach.

Men seeing themselves as full partners in care work 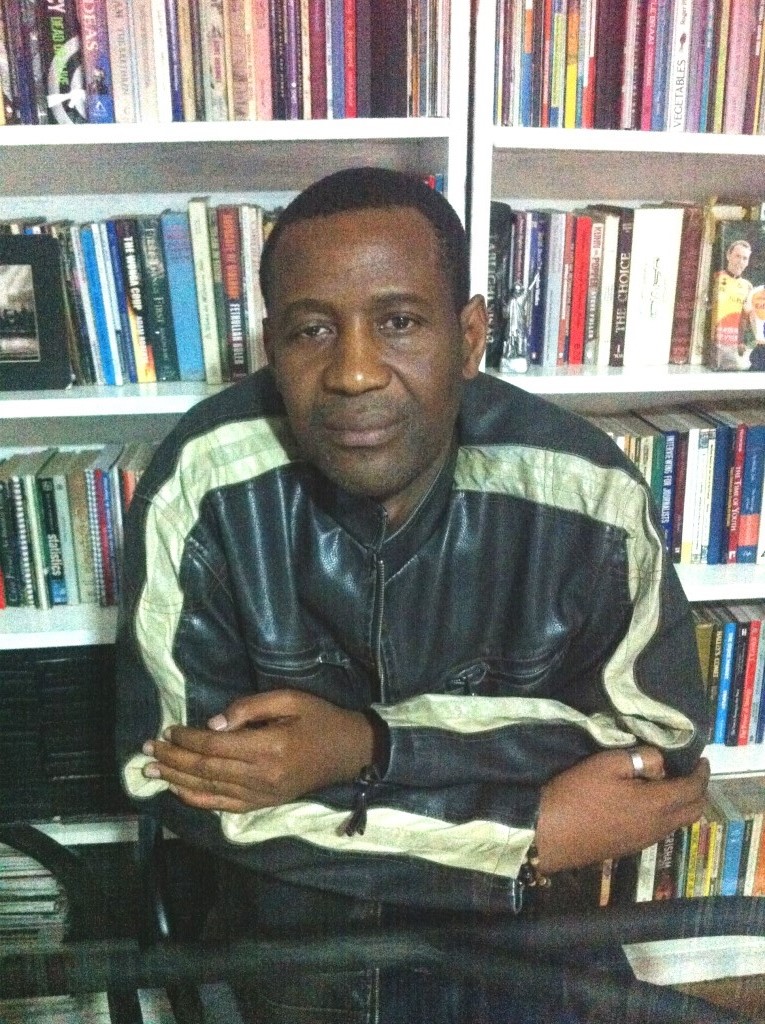 Observational evidence in Mozambique shows that there are men who perform care and household work, believing they are helping their partners. This is grounded in evidence from pre and post-evaluation courses of the programme “Men in the Kitchen.”

“Men in the Kitchen” is a programme designed and implemented by Rede HOPEM (Men for Change), which seeks to challenge power relations by getting men to question hegemonic masculinities using a gender transformative approach. The course has trained more than 200 men since its inception in 2014. Alongside “Men in the Kitchen”, the men are trained in further care work such as child care and sexual and reproductive health and rights.

The men who participate in the courses say they are more than interested in gender-progressive activities within the household, but are not exactly comfortable expressing such behaviour publicly due to societal norms.

Incidentally, when the men come for the “Men in the Kitchen” programme, they believe they are doing so in order to “help” their partners. It is after going through the theoretical component of the programmes that they realise that as men doing care and household work, they are not helping but sharing the house care workload.

This notion is dispelled in the courses. Rather, they should in fact increase their workload within the household in order to promote gender equality. The courses also encourage them to develop their abilities in the household and make choices to continue doing the work without regard to societal pressure, stereotypes and prejudices, as well as lead them to realise that it is their responsibility to work in the household as full partners.

Perhaps the most appealing feature of male involvement in gender equality promotion is that men themselves stand to gain much from a gender-equal society. However, this is still a tough sell for most men brought up in a society in which patriarchy still reigns supreme – not only is swimming against the patriarchal tide socially costly but it also requires a support network which is still incipient.

Paradoxically, the people who should really be happier from the toils of their men-folk in care and household work seem to be ambivalent. When consulted months after taking part in the courses, a larger group of men said that their partners saw their newfound enthusiasm for engaging in care work as an invasion of their private space. A smaller group reported that their womenfolk were happy to see the transformation.

But worryingly, a third group said that their partners were questioning their manhood, and rather than welcoming the change, they started displaying hegemonic masculinity traits – maybe this is because the only reference women have of “leadership” are men who are constrained by the ossified edifice of patriarchy.

What the evaluations suggest is that there is a need for the implementation of gender synchronised approaches in order to ensure that their partners encourage them to share the workload rather than question their manhood or even belittle them.

It is crucial to put in place strategies for the creation of an enabling environment for men who seek to break away from the yoke of patriarchy. Such spaces could simply be club houses where men could go and mingle with other like-minded men, as well as share their experiences.

That is likely to ensure that not only more and more men perform care and household work, but do so in the knowledge that their work is appreciated by their partners and society, and that they are not helpers but partners who want to achieve gender equality in all aspects of the concept.

Cat-calling: a not so subtle symbol of rape culture

How communities are addressing violence against women in South Africa

‘No sex without fighting’ – tackling toxic masculinity in DR Congo