The Swedish Ambassador to Nigeria, His Excellency Carl-Michael Grans, gave the opening address at the MenEngage Africa (MEA) Alliance Annual General Meeting (AGM), which opened in Abuja, Nigeria, today (12 February 2020). In his opening remarks, the ambassador emphasised that gender equality is not about being fair to women only, but he pointed out that the approach benefits the whole society. Sweden is a long-time supporter of our work, through the funding support we receive from the Swedish International Development Cooperation Agency (SIDA). 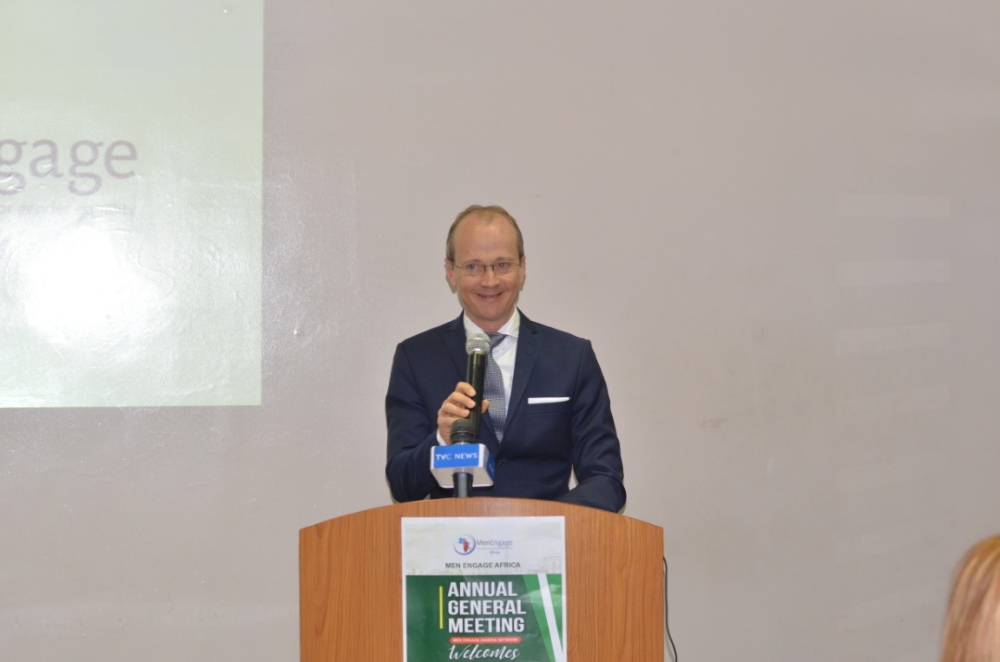 Dear MenEngage members, and partners from around the continent, Ladies and Gentlemen.

As Sweden’s Ambassador to Nigeria, it is a great pleasure for me to be here today, to declare this Annual General Meeting of the MenEngage Africa Alliance open – the first ever to be held in Nigeria (from what I understand).

Sweden has a long tradition of promoting human rights and gender equality both nationally and internationally.

In October 2014, yet another step was taken as Sweden became the first country in the world to launch a feminist foreign policy. Since then, Canada has adopted its own feminist policy for international development and France has announced that it too would be pursuing a foreign policy that incorporates gender-equality into all activities.

Countries like Spain, Tunisia and Mexico – and organizations like the World Bank and the OECD – are showing a lot of interest.

We a re glad that our firm stance on gender-equality has inspired others. At the same time, we are very mindful of the fact that these, sometimes lofty, priorities, need to be translated into concrete action to deliver real results.

That is why Sweden, through the Swedish International Development Cooperation Agency, is proud to be a long-standing partner to the MenEngage Global Alliance – and a supporter of the growing network of members in Africa.

We will never achieve gender equality without involving men and boys, especially in countries where women and girls are underrepresented. Nigeria is an illustrative example – where only five per cent of the Members of Parliament are women – and the situation is similar in many countries. 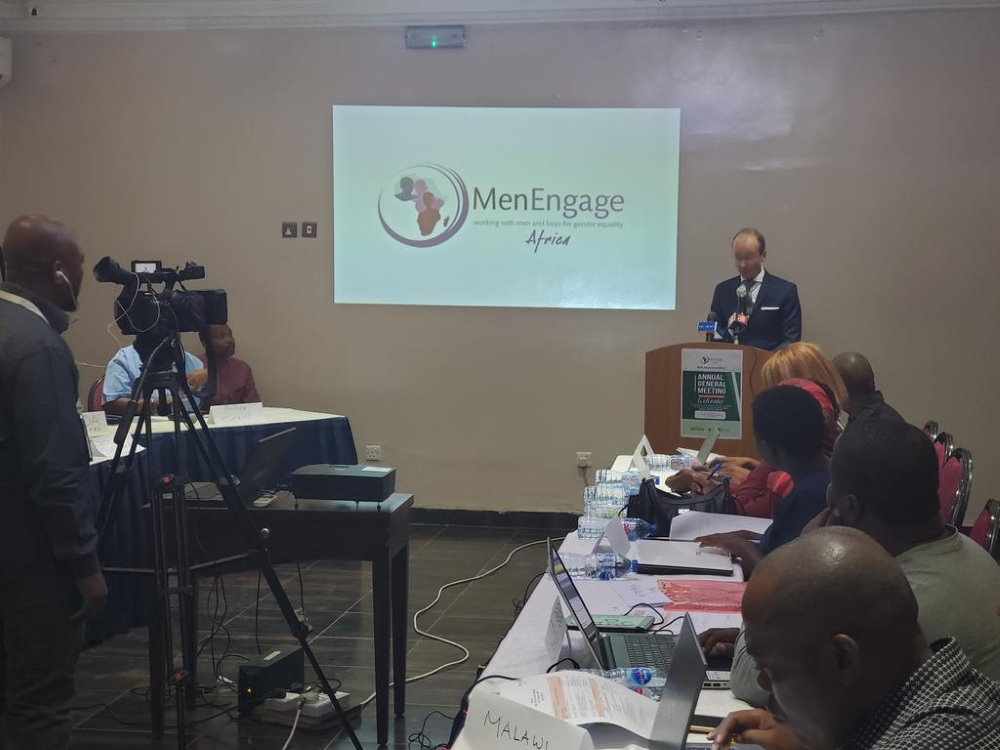 Because gender-equality is not primarily about “being fair” to women – it benefits the entire society, men and boys included. Research shows that gender equal societies enjoy better health, stronger economic growth and higher ’ security.

It also shows that gender equality contributes to peace, and that peace negotiations in which women have taken part have a better chance of leading to sustainable results.

Sweden’s Feminist Foreign Policy is quite simple. It is based on asking questions concerning Rights, Representation and Resources for both men and women:

When we have answered these questions, we can start thinking of ways to affect positive change. This change will undoubtedly take time and require many small steps – but it is possible. 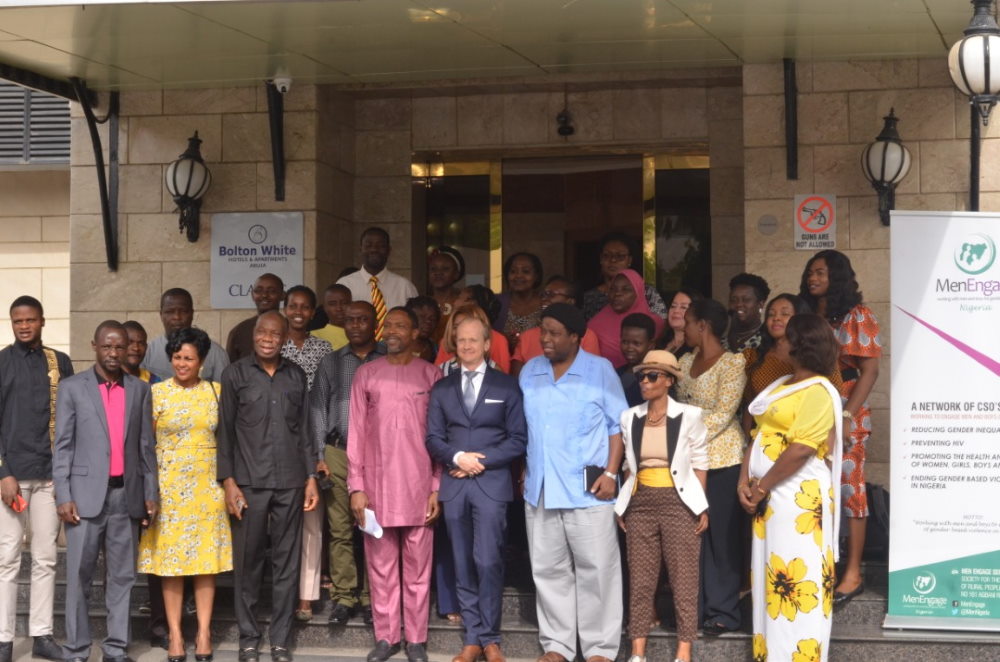 The fact that you are all here today is proof of that.

With these remarks, I would like to thank you all for the important work that you do and wish you productive and inspiring days here in Abuja.

The Embassy of Sweden will be looking forward to the outcomes and next steps from this meeting, as it will shape how we – together – can continue to contribute to gender equality in Nigeria and on the continent.

I hereby declare the Annual General Meeting 2020, of the MenEngage Africa Alliance open.