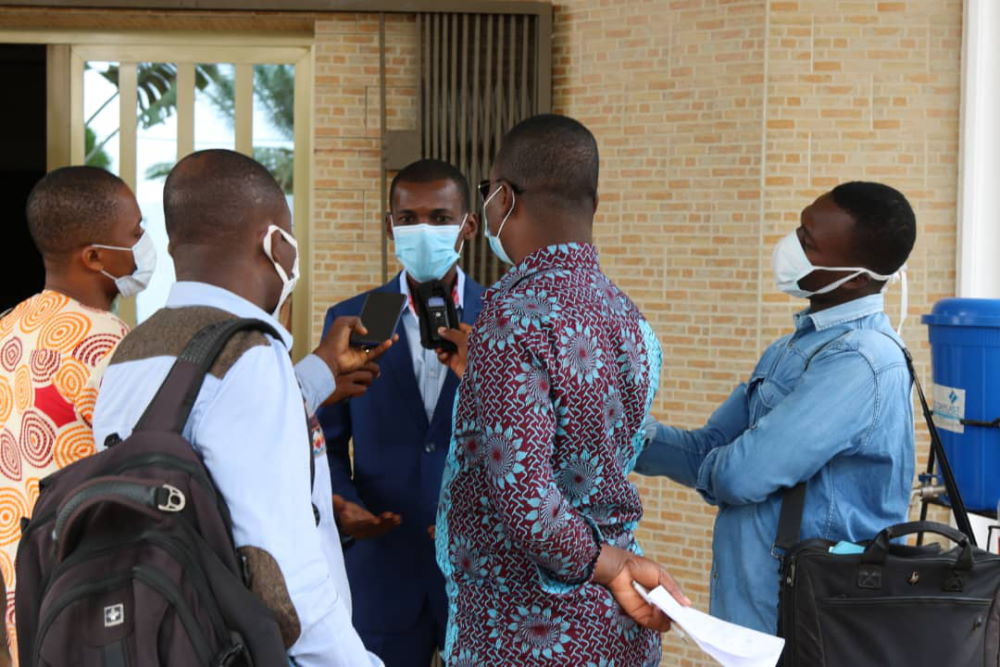 On July 14, MenEngage Togo hosted a workshop on the “National Validation of the Qualitative Study on Masculinity, Femininity and Gender Relations in Togo”, in the capital, Lomé.

The study examined concepts of masculinity and femininity, how the definitions of these concepts are linked to gender-based violence (GBV) and how they affect gender equity and sexual health and reproductive health rights. The workshop was aimed at assessing the provisional results of this study.

“This study was born from the initiative to launch MenEngage in Togo, which is part of the global MenEngage platform that works with men and boys alongside women and girls for gender equality and to fight against gender-based violence. We wanted to understand the perceptions, mentality and attitudes of the Togolese people when it comes to masculinity and femininity and how the two notions are managed in Togo in relation to gender relations, especially between men and women. This is what we wanted to do initially to have a basic understanding so that we can have information that will provide us with the building blocks to develop a strategy for our interventions to address gender equality and gender equity,” said Edem Agboka, MenEngage Togo Co-cordinator. 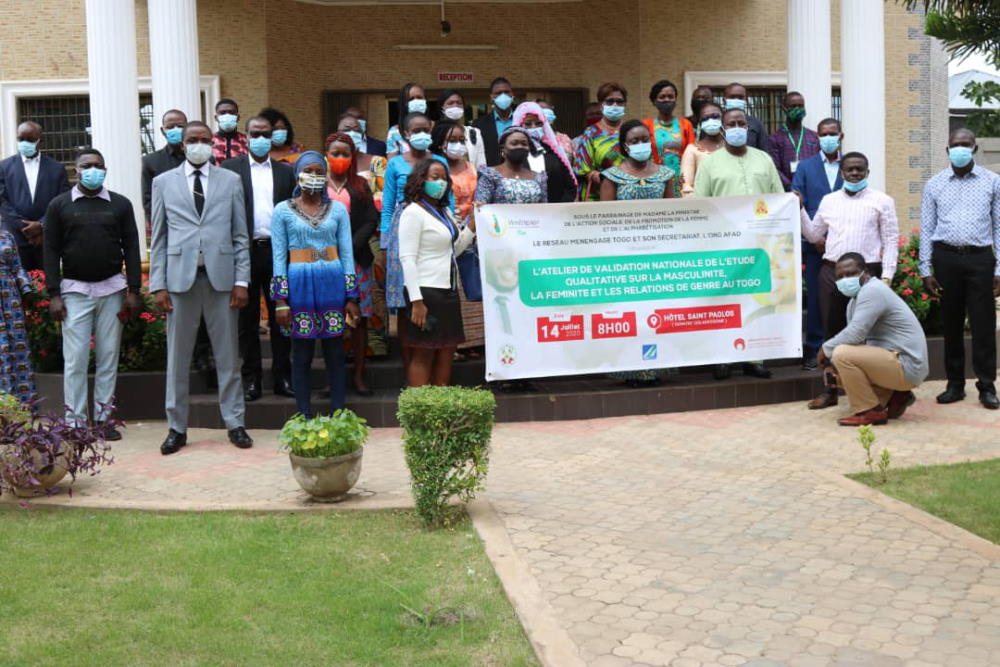 Workshop participants submitted various inputs on actions that need to be taken to ensure gender justice in Togo, and made amendments and offered suggestions to improve the report submitted for their validation.

Ms Dede Folly-Notsron, from the office of the Minister of Social Action, the Promotion of Women and Literacy, was in attendance to support the workshop. She praised the commitment shown by the various individuals and organisations involved in the effort.

“This report provides recommendations that will be used to undertake and strengthen actions with decision-makers as well as men and women to make further advancements towards the transformation needed for a more equitable and inclusive Togolese society”, she said.

“The interim results of this study show us that men still have the perception of being superior to women in all areas, and unfortunately women accept this. In the workplace, the study shows that a lot of work still needs to be done to open ways for women to be successful and equal as men.” 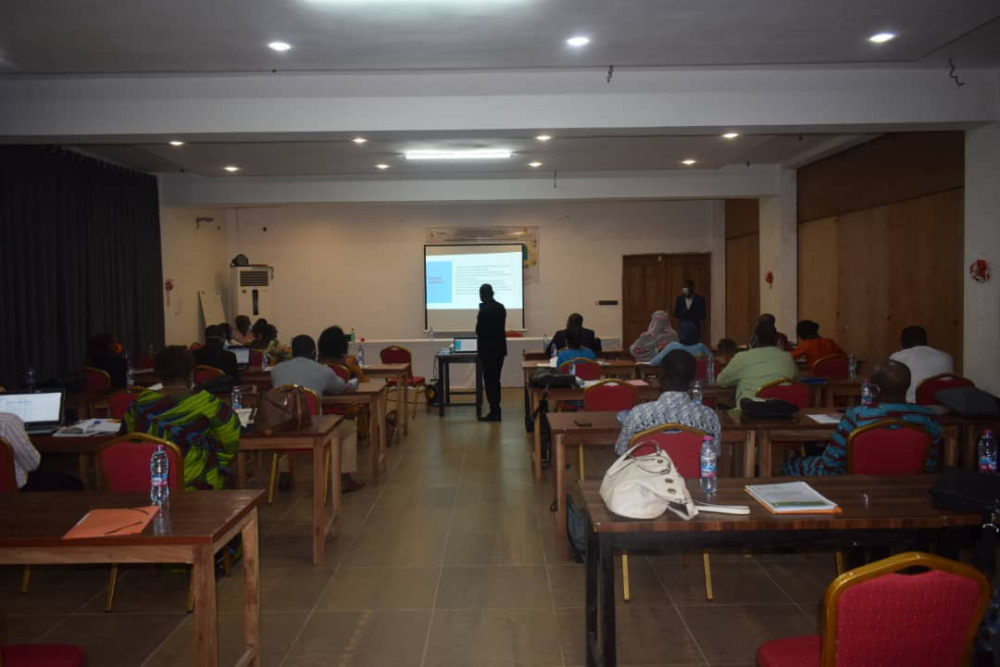 “MenEngage Togo and its partners are committed to contributing towards improved gender relations within the Togolese society and to lead the fight, alongside the government, against gender-based violence,” added the network’s Edem Agboka.

The study was commissioned by the NGO AFAD, Secretariat of MenEngage Togo, with financial support from IAMANEH Switzerland, and carried out by CERA Groupe. It covered both rural and urban areas, particularly in areas of the countries where concerning data on gender-based violence are most recurrent.