On Thursday, 22nd August 2019, Sonke Gender Justice, in partnership with SAfm, co-hosted a live Outside Broadcast Dialogue focusing on “The Role of Local Government in Preventing and Addressing Gender-Based Violence,” as part of activities to mark Women’s Month.

The dialogue was held against the background that local government is the level of government that is well-placed to implement policies and programmes of national government to prevent and address violence against women. Local government has a wide reach across the community since councils are located where people live, work, play and learn. Councils are civic leaders and large local employers. These close and diverse connections with the community present unique opportunities for local government to build knowledge and raise awareness of individuals, communities and organisations – an important contribution to ending violence against all women.

A number of speakers contributed to the live broadcast, including Ms Anna Sithole – Deputy Director of Victim Empowerment Programmes and Prevention of Gender-Based Violence in the national Department of Social Development (DSD), Ms Thusani Mulaudzi – Head of Strategy and Relations in the Group Strategy, Policy and Relations in the City of Johannesburg, Mr Mbuyiselo Botha – a Commissioner with the Commission for Gender Equality (CGE), Ms Chiedza Chagutah – Programme Manager for Hlanganisa Institute for Development in Southern Africa, Ms Nonhlanhla Mokwena – Deputy Chief of Party: GBV at the Centre for Communication Impact (CCI), Mr Patrick Godana – Sonke Gender Justice’s Eastern Cape Provincial Manager, as well as community members who attended and listeners who called into the live broadcast dialogue to share their views and concerns. 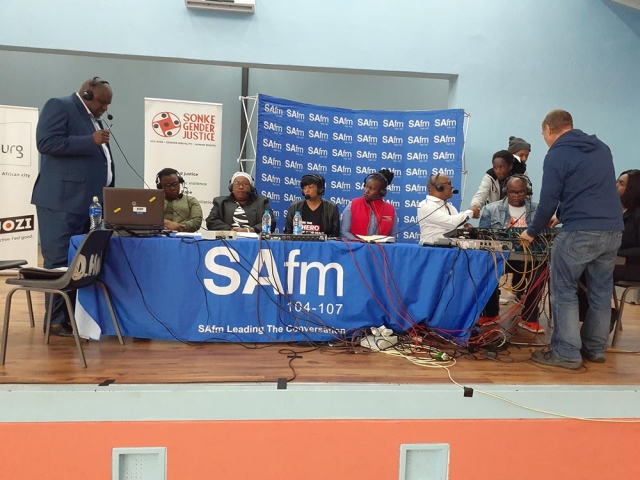 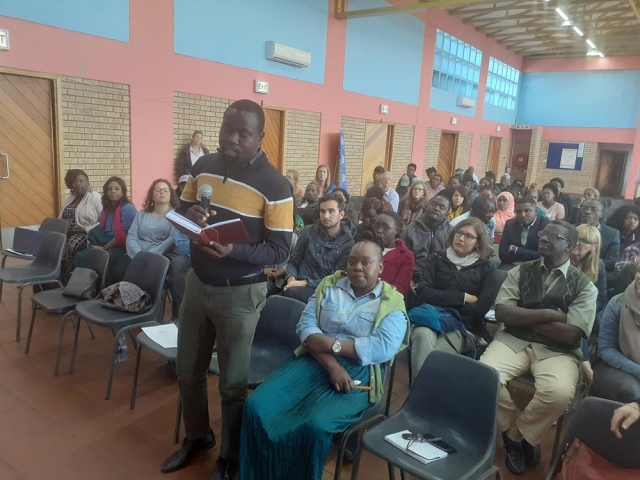 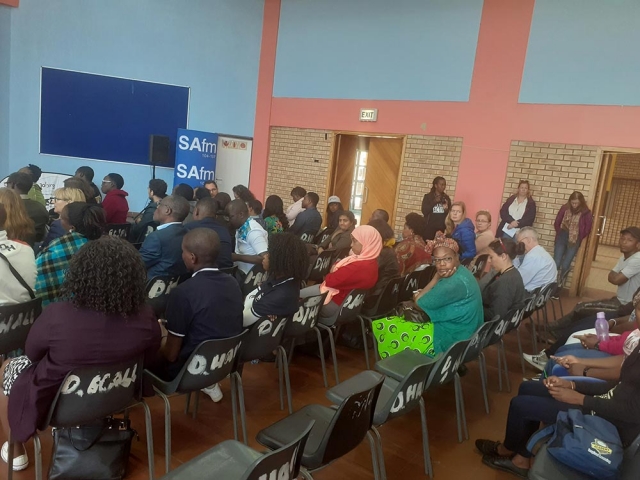 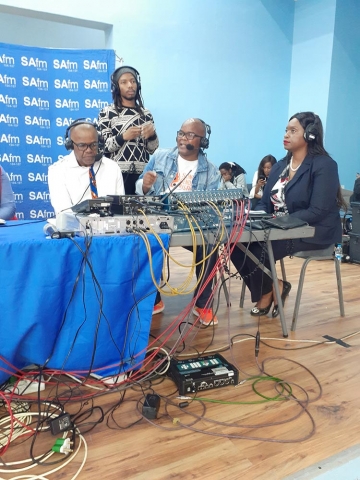 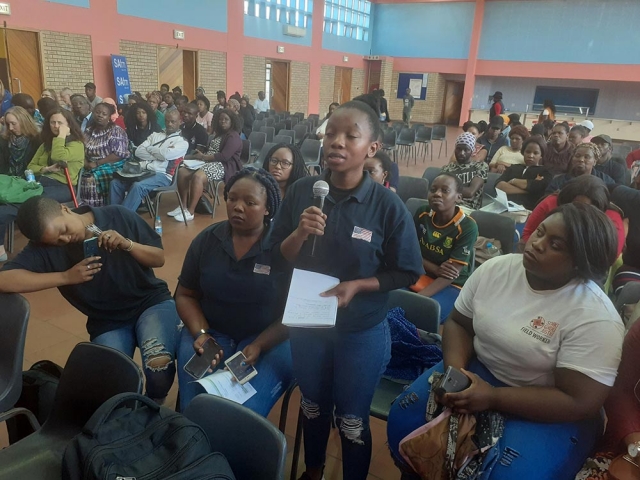 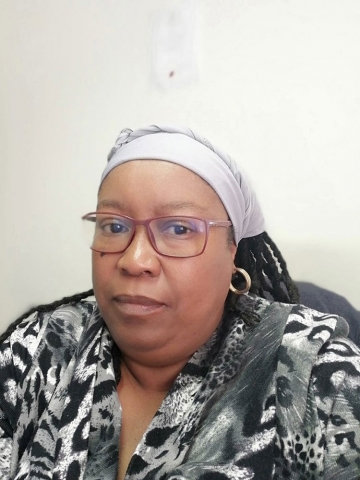 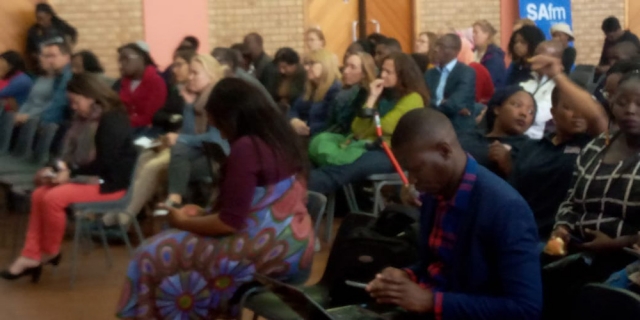