Sonke Gender Justice has mobilised its Community Action Team (CAT) members to attend Willowvale Magistrate’s Court in the Eastern Cape today, where they will support a 16 year-old girl who will face the man who allegedly stabbed and raped her on New Year’s Day 2016.

On the 1st of January 2016, the girl and three of her friends were on their way home to their rural Busila village, near Gatyana (Willowvale), in the Amathole District Municipality of the Eastern Cape. On their way they met the accused, Xolisa Nantsula, commonly known as Gadudu – a man in his 30s.

There was something unsettling about the accused on that day says the girl: “He stared at us and we got scared and then we ran away.”

The man caught up with her and attacked her. “On our way home we have to pass through a bush. I couldn’t run as fast as the other girls and it was here that Natsula caught me. He took out a knife and stabbed me nine times”.

The alleged attacker stabbed her twice on the neck, four times on her back, once on the buttocks and twice on the soles of her feet.

“I couldn’t run anymore. I couldn’t escape. I was bleeding heavily and in severe pain. And then he raped me several times”, she says.

“When he was done raping me he asked me if I knew him. I answered that I did.”

The young girl managed to crawl away until she reached her home. She reported the incident to her family and was later taken to Thafalofefe Hospital where she was interviewed by the police.

The alleged perpetrator was arrested and was released on bail of R1000.

Out of fear for her safety, the young girl fled her rural Eastern Cape village to live with her grandmother in Cape Town.

Her case came to Sonke’s attention after our Community Action Team (CAT) members in the Eastern Cape were informed about it.

“We will be supporting her in today’s first court appearance. We have mobilised our CAT teams to come out in their numbers to support the case. We have also mobilised religious and traditional leaders, especially the chief of the area, to support the girl and to denounce all forms of violence and abuse of women and children, particularly girls”, says Patrick Godana, Sonke’s Government and Media Liaison. 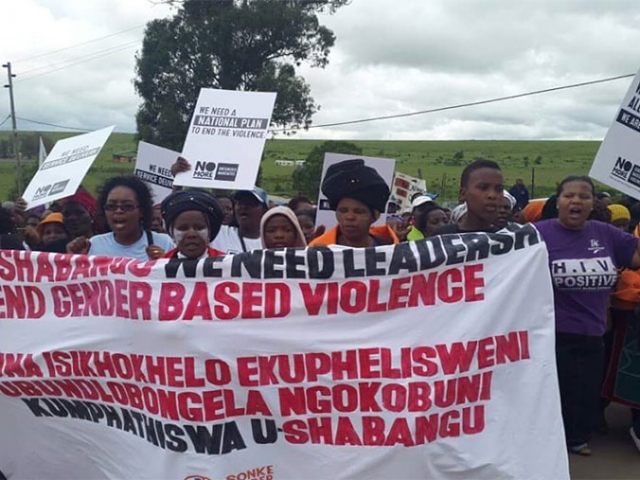 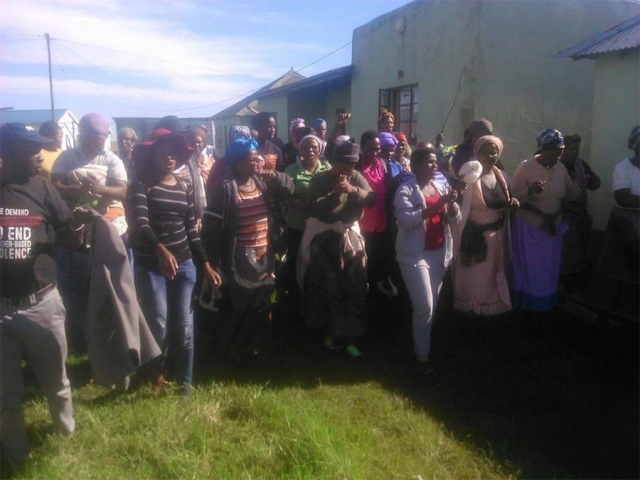 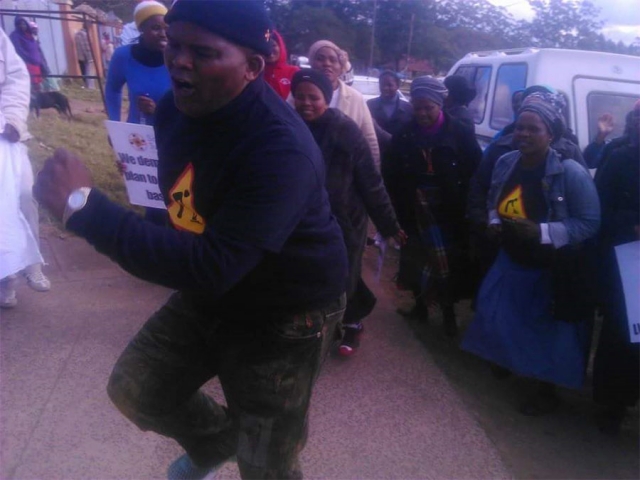 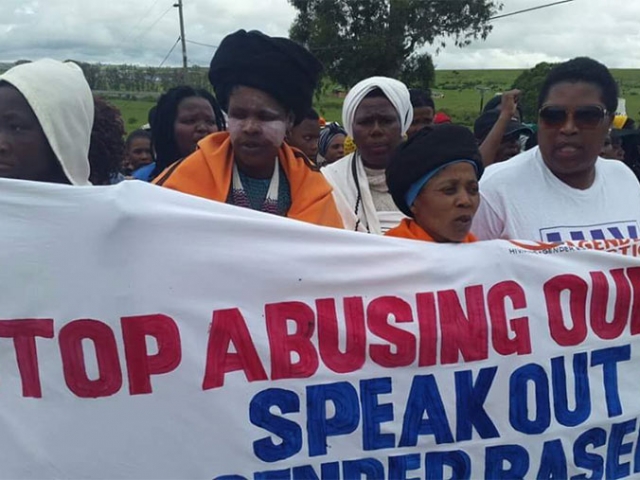 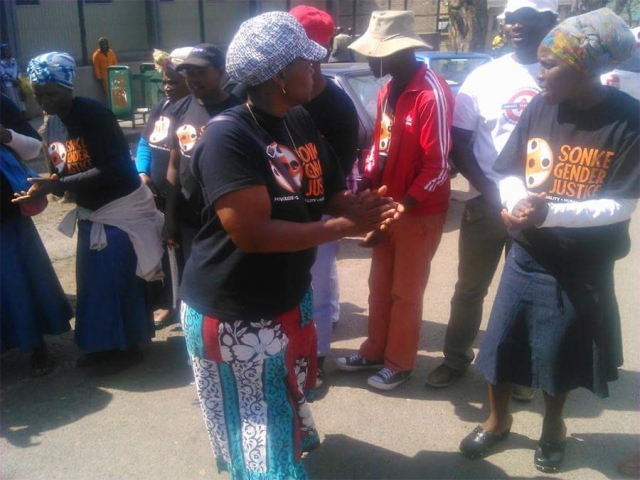