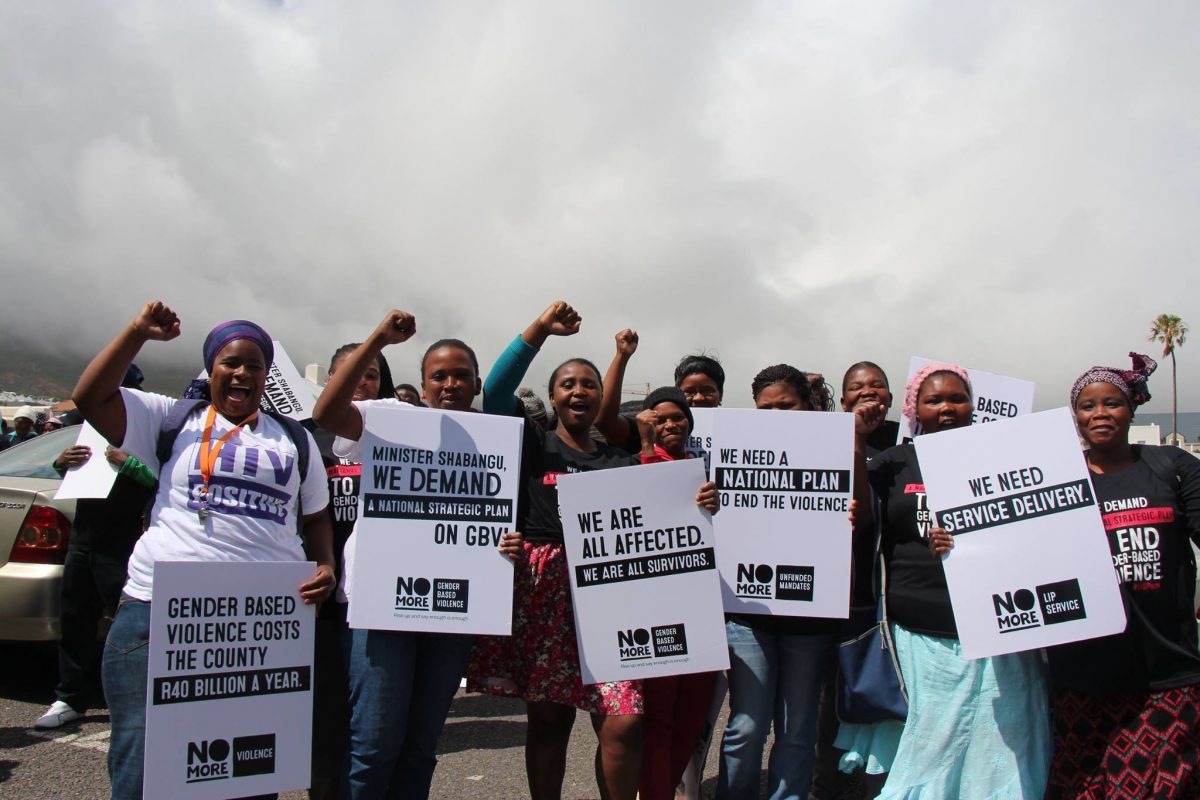 If you’re in or near New York City, join Sonke Gender Justice at The March for Gender Equality! We’ll be calling on the South African Government to finally develop, fund and implement a long overdue National Plan to End GBV.

Will our government listen? Or will more lip service and empty promises ensue, despite the human collateral that builds up every single day that the government fails to meaningfully act?

With current world trends, gender equality won’t be a reality for 80 years – not good enough! We’re calling on global leaders to step it up to achieve equity and equality by 2030!

Globally, Sonke is calling for a standalone gender goal in the United Nation’s Sustainable Development Goals (SDGs)/Post 2015 Global Agenda and for gender transformation and equality to be integrated into all of the SDGs!

Nationally, we’re calling for a comprehensive strategic plan, developed in consultation with South African civil society that is funded, that has measures for accountability, that is multisectoral and that properly addresses prevention! Without it, between now and 2030, rapes will occur in the millions, and intimate partner murders in the many thousands! And every single year, South Africa’s GDP will also lose about 1% (at current estimates).

Lip service is not good enough!

March organised by UN WOMEN and others. Look for the #Sonke Gender Justice banners and t-shirts and come march with us!

If you’re not in NYC, join our and the GBV NSP Campaign Partners’ call for a GBV National Plan by signing our petition: tinyurl.com/gbvplan 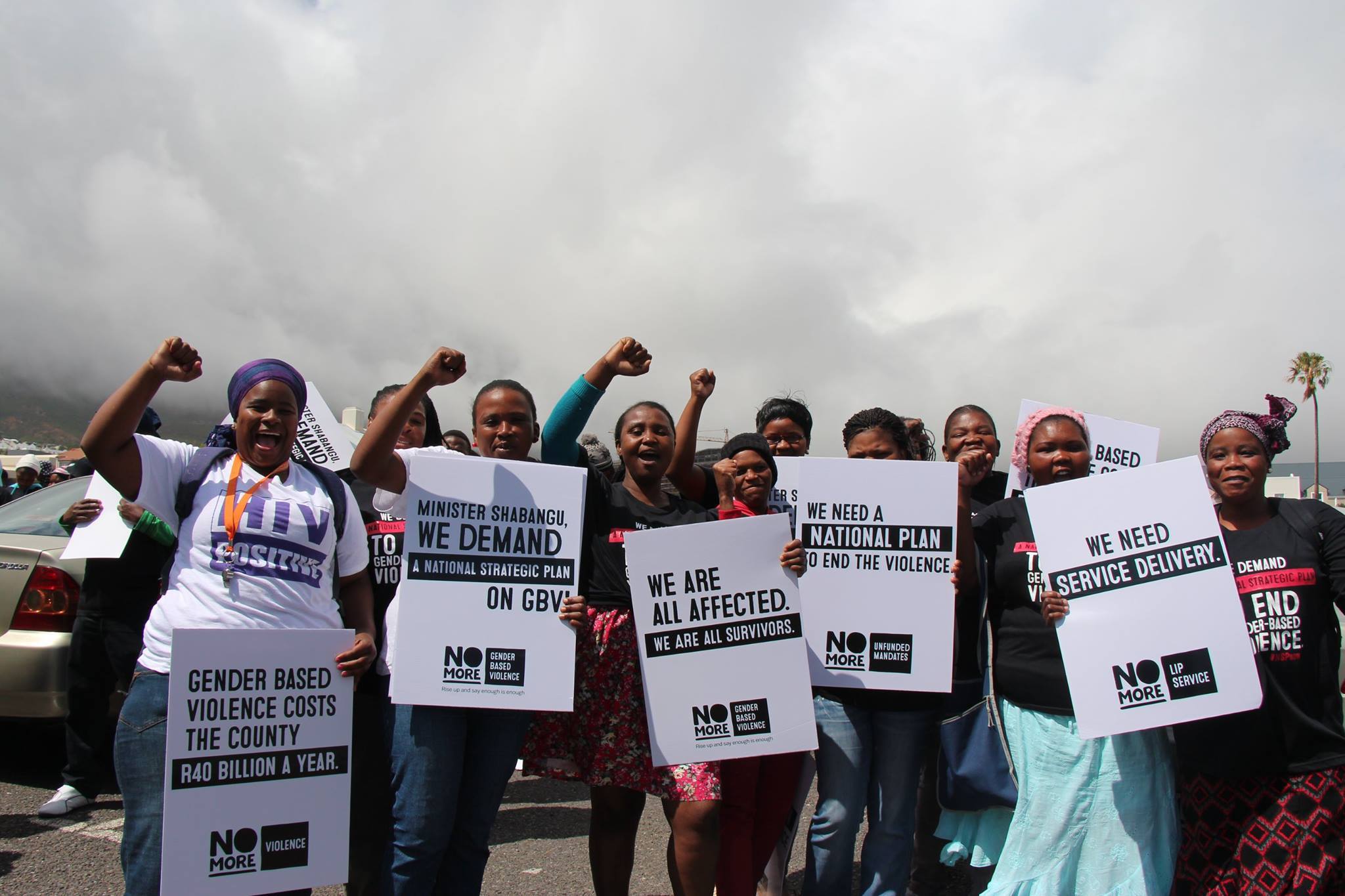 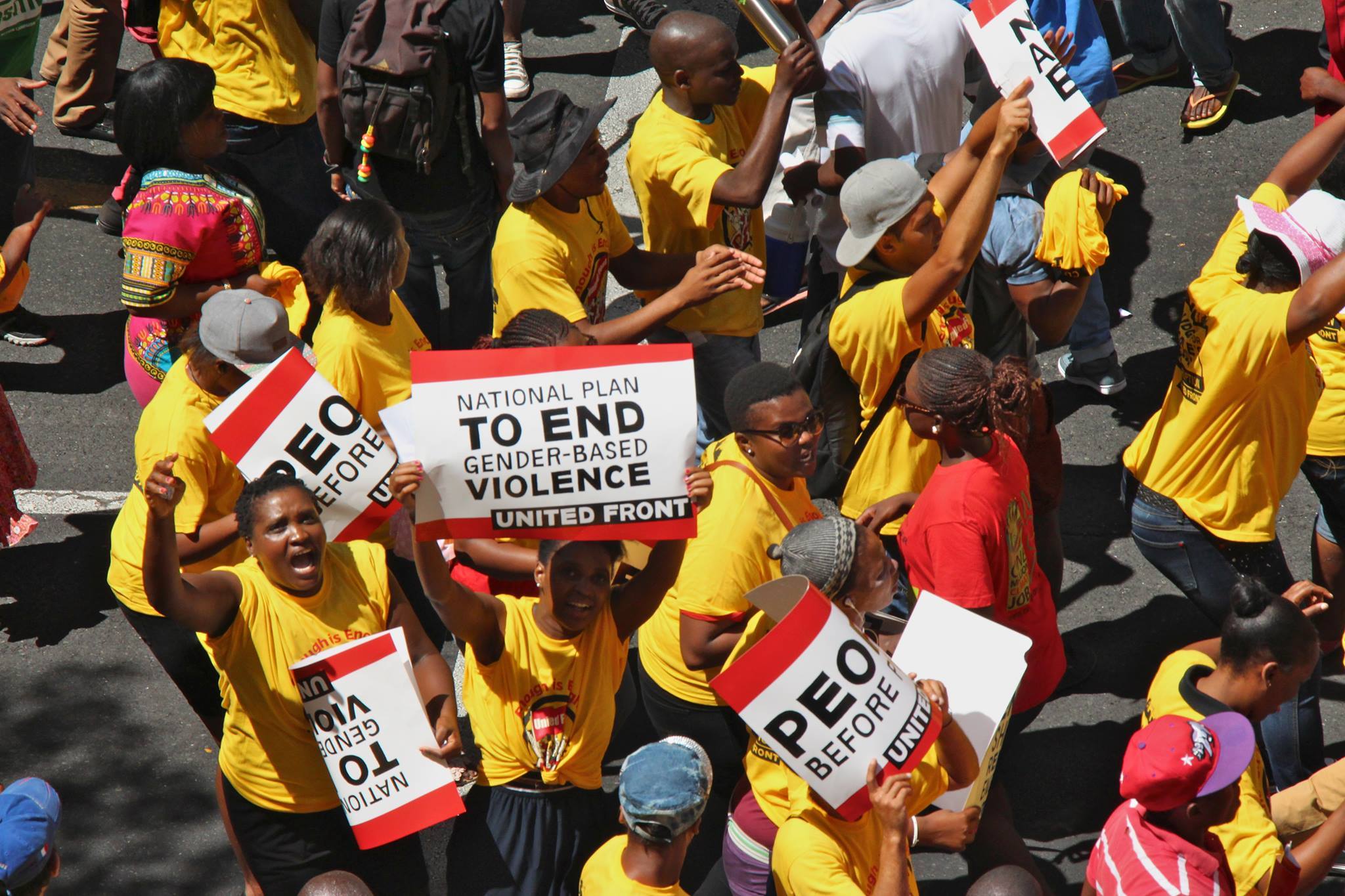 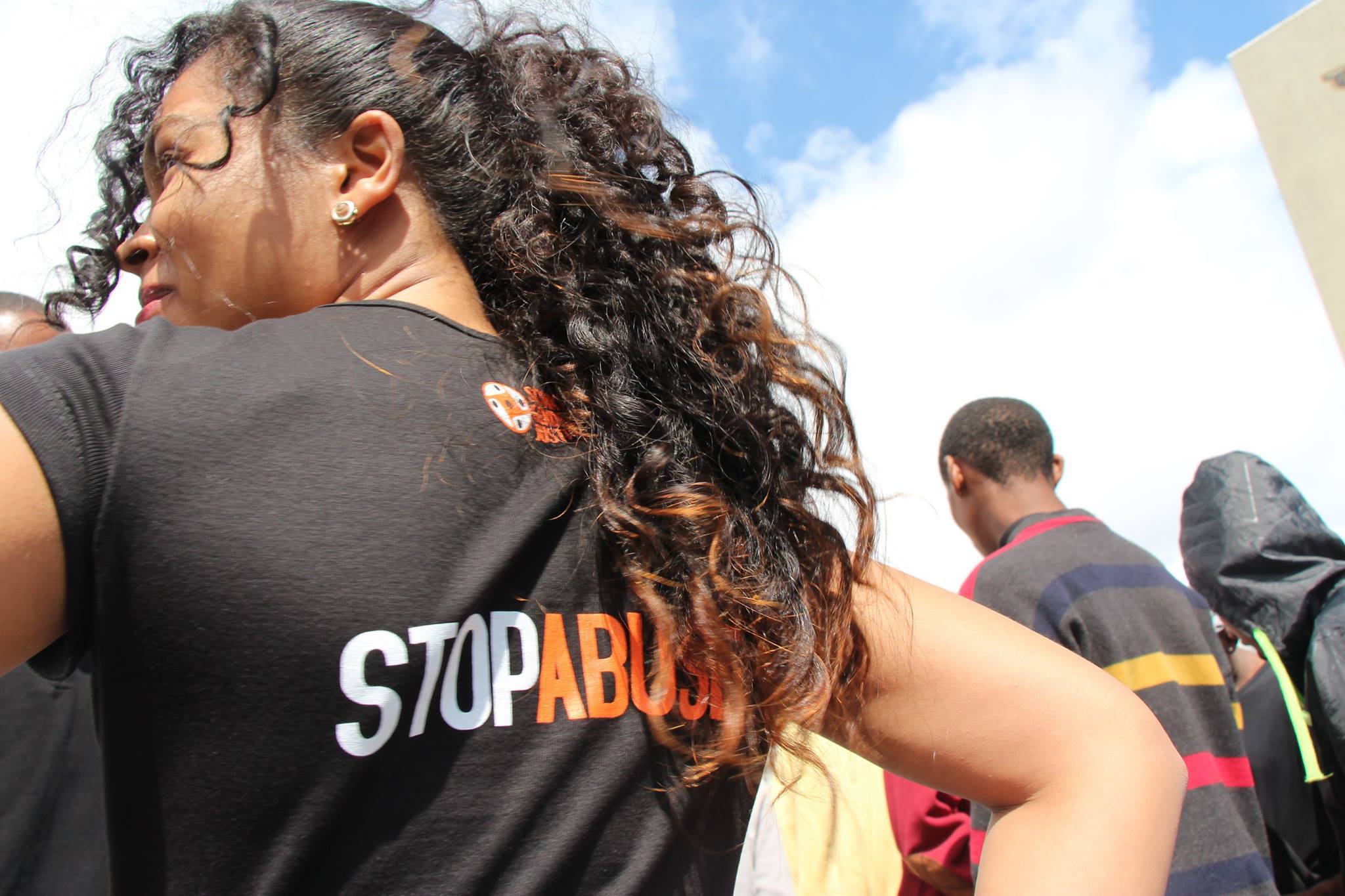 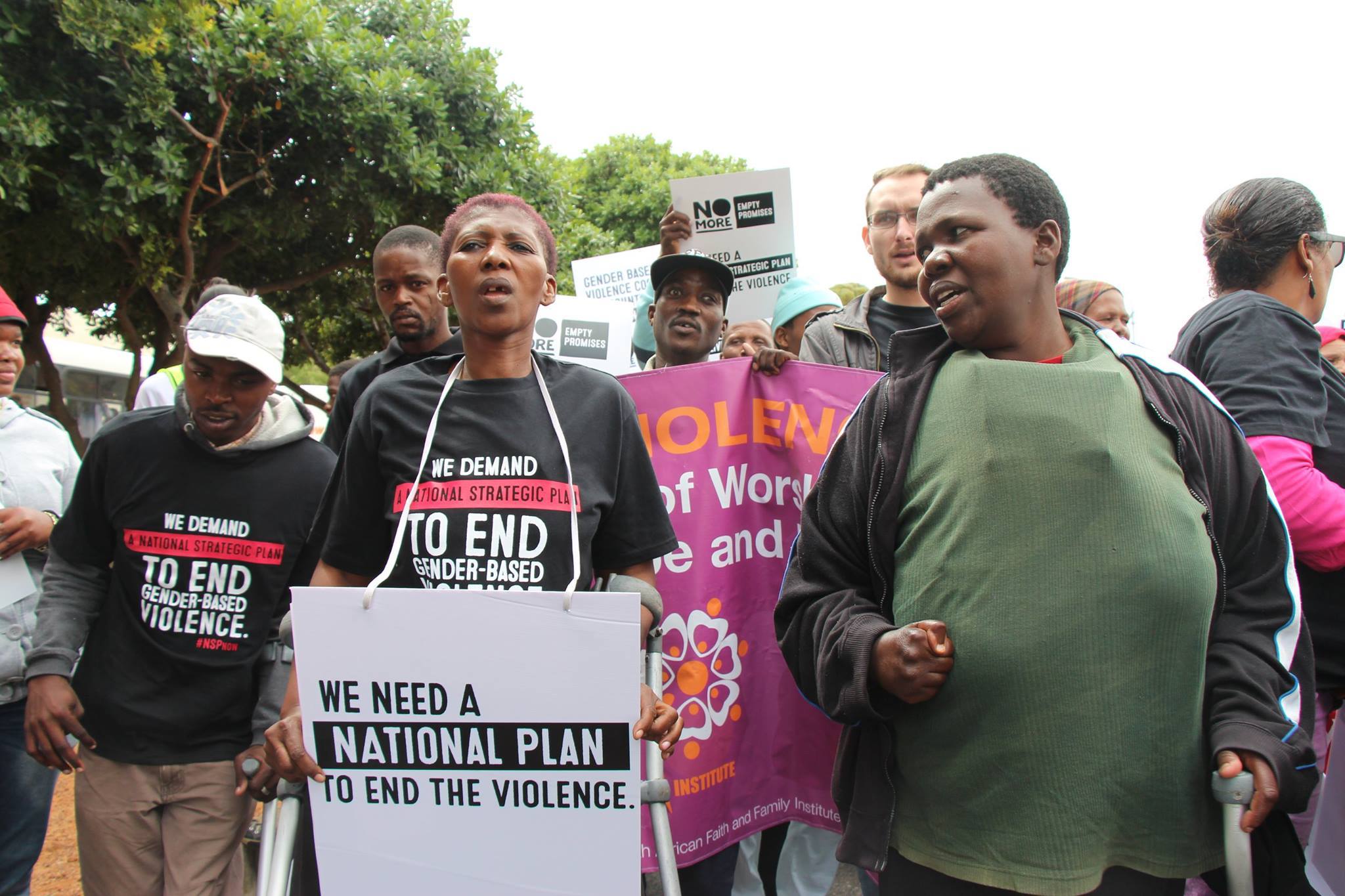 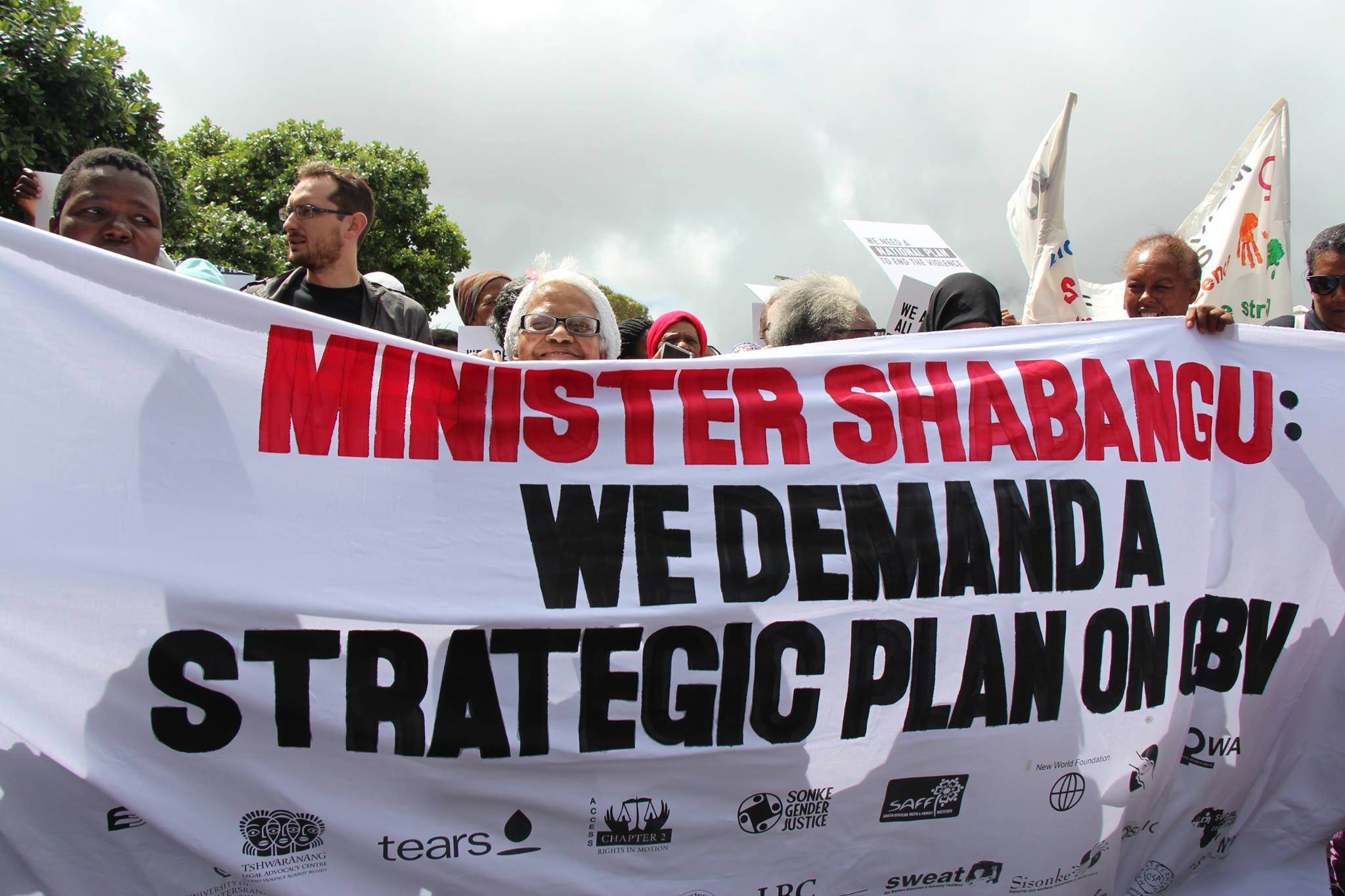 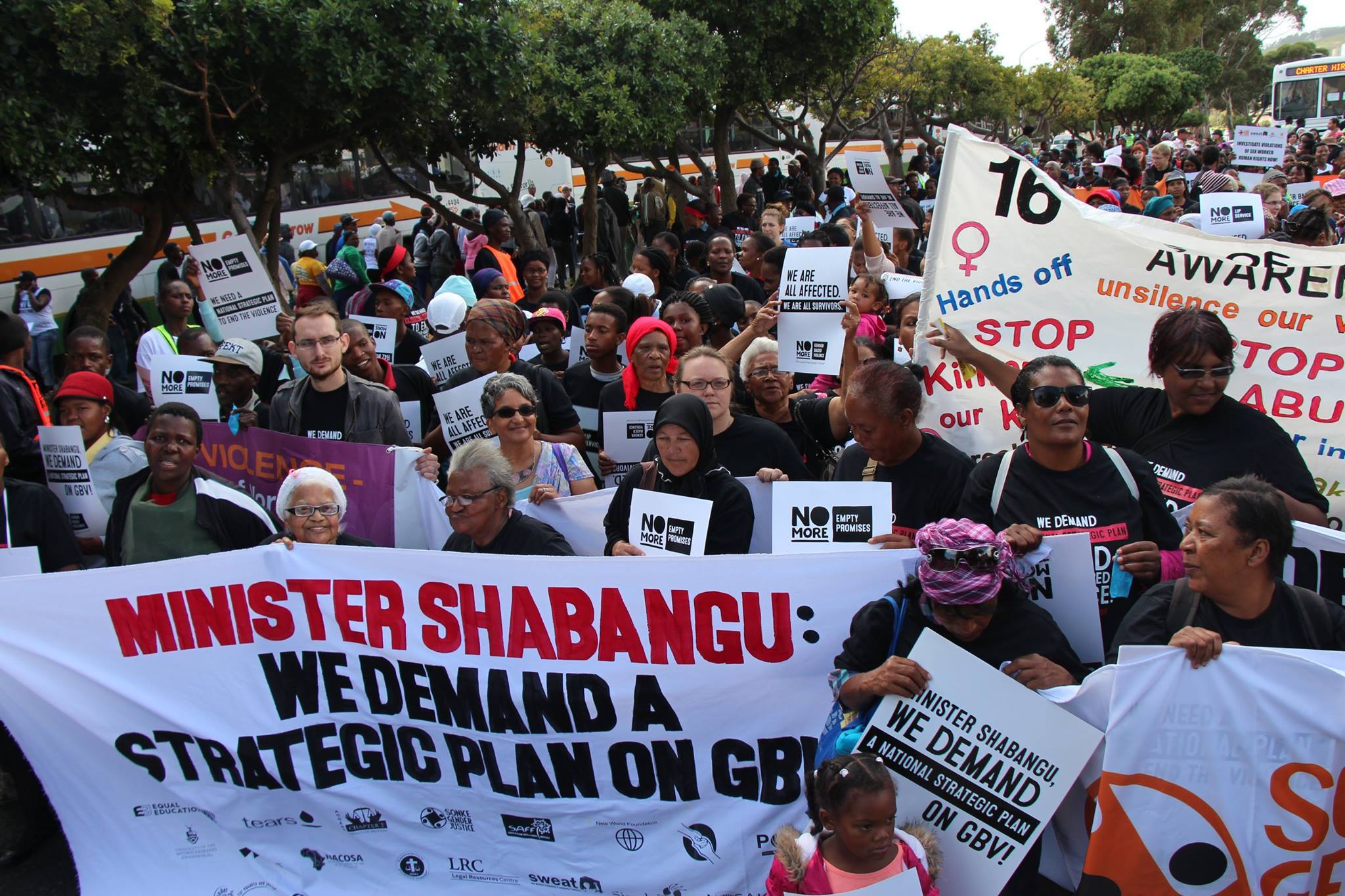 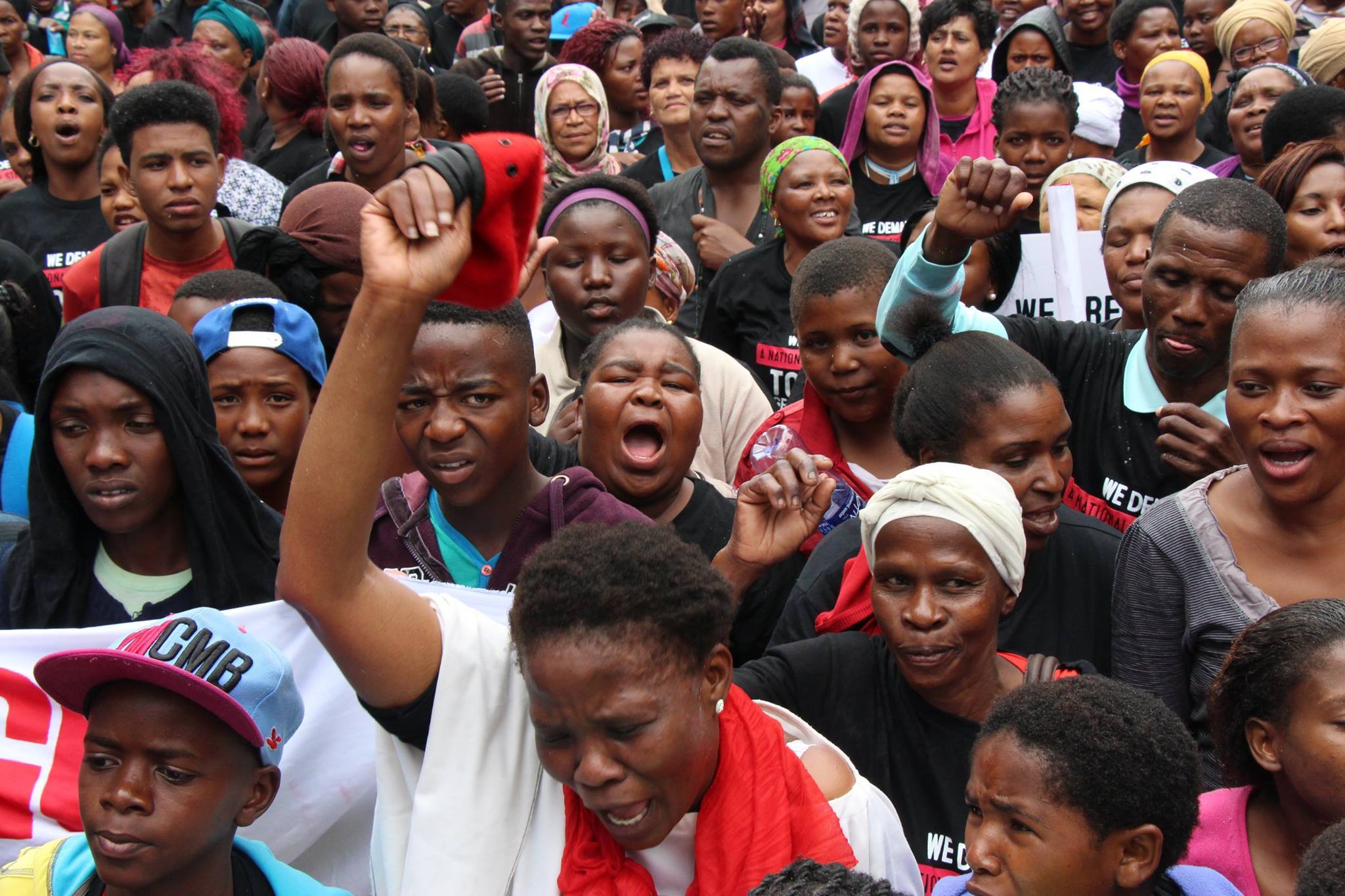 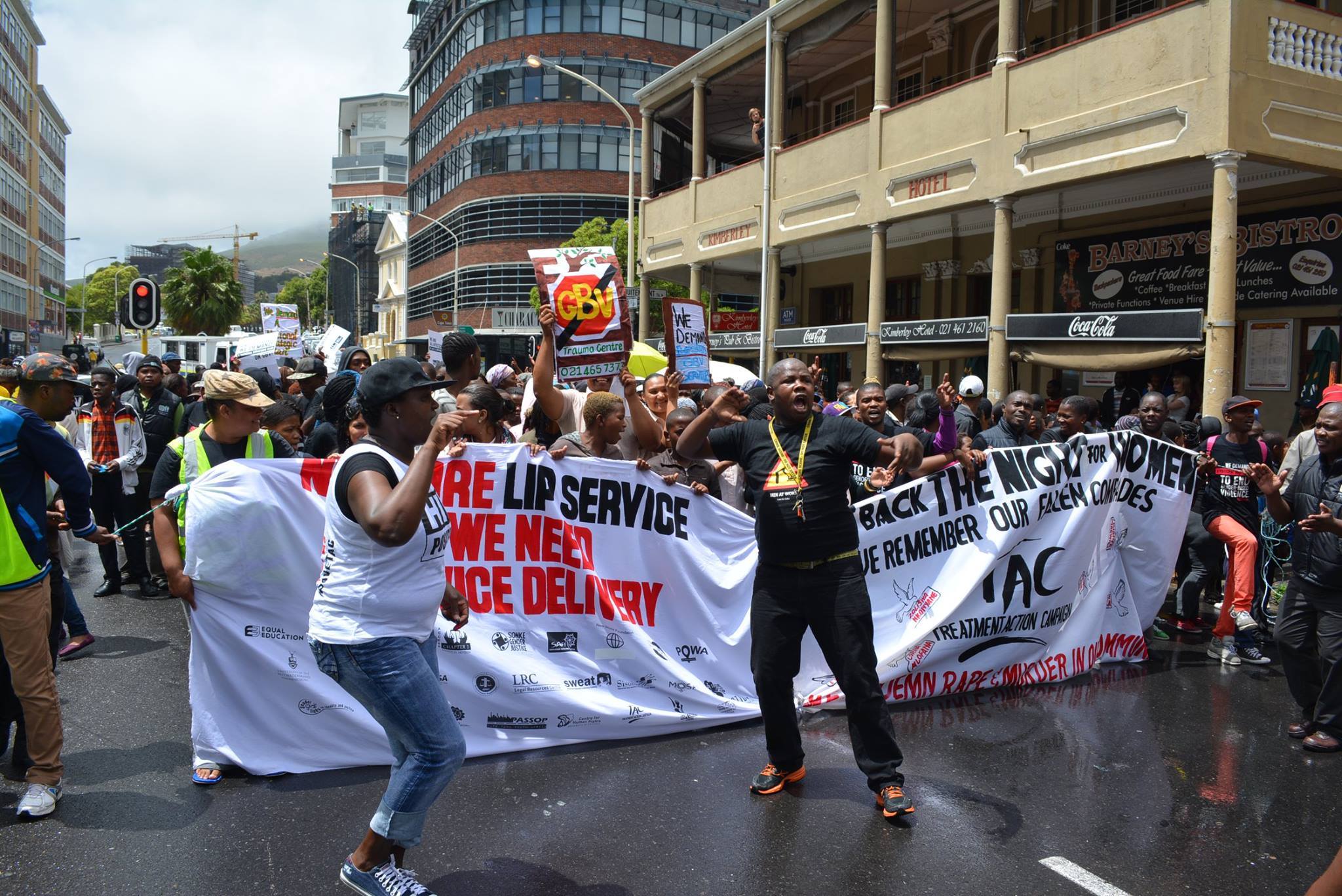 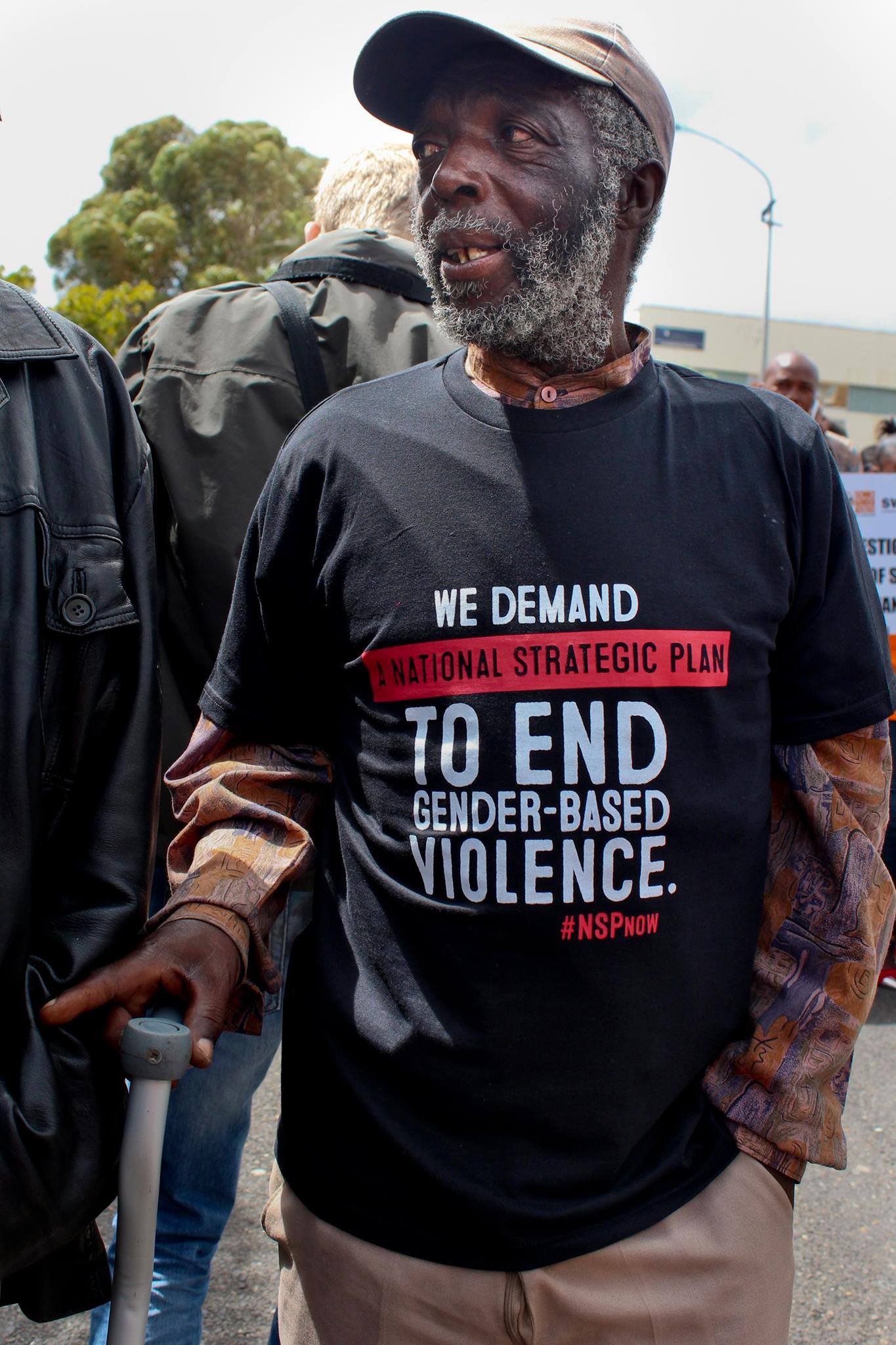