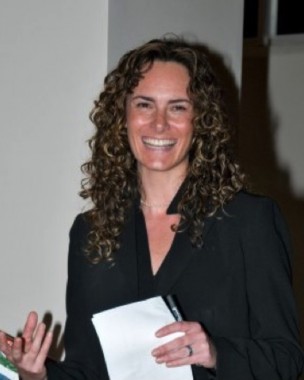 Professor Bonita Meyersfeld is a human rights lawyer, academic and advocate of the High Court of South Africa. She is an associate professor at Wits Law School and and a practicing advocate. From 2012 to 2017, she was the director of the Centre for Applied Legal Studies at Wits.

She is an editor of the South African Journal on Human Rights and the founding member and chair of the board of Lawyers against Abuse.

Bonita teaches and publishes in the areas of international law, business and human rights, women’s rights and animal law. She is the author of the book, Domestic Violence and International Law.

Prior to Wits Bonita worked in human rights law in the House of Lords and has worked at various non-governmental organisations in the United States, the United Kingdom and South Africa. Bonita has consulted for, and presented expert statements to, various United Nations fora.

Bonita has been appointed Chevalier de l’Ordre national du Mérite (Knight of the National Order of Merit) by the President of France in honour of her work in human rights and gender-based violence. 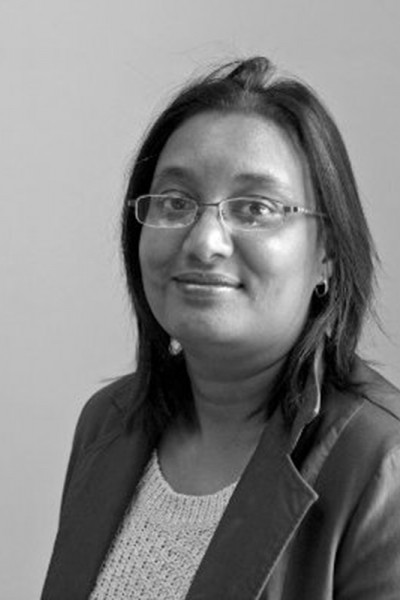 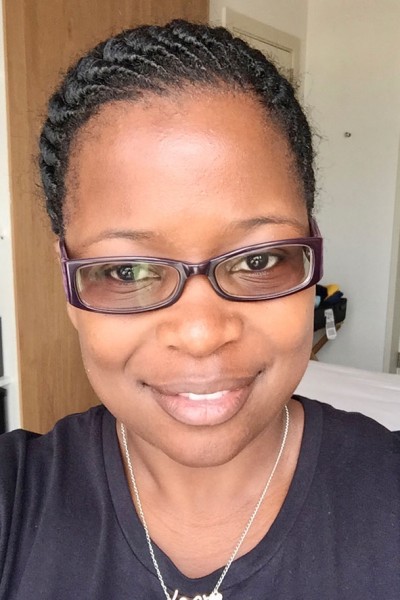 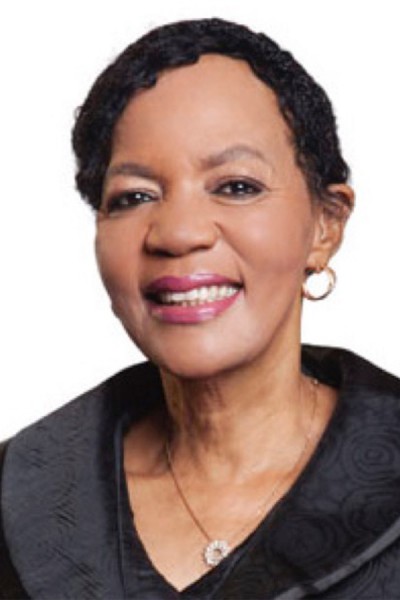 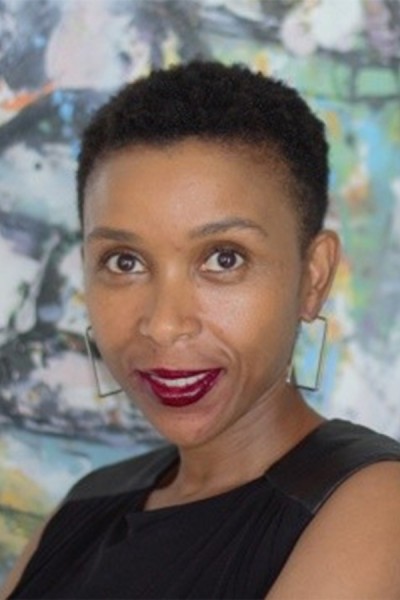 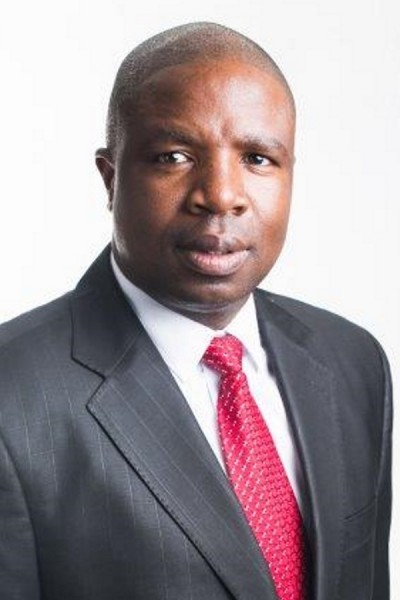 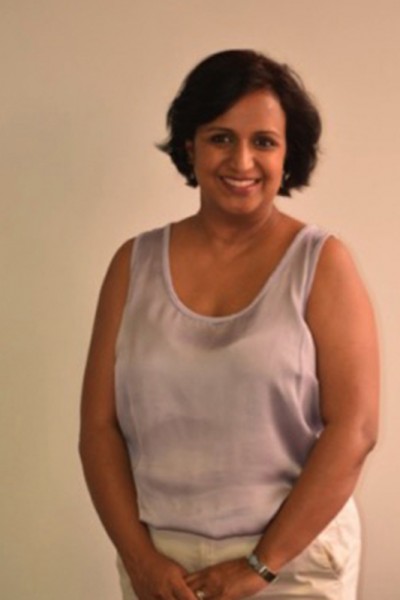 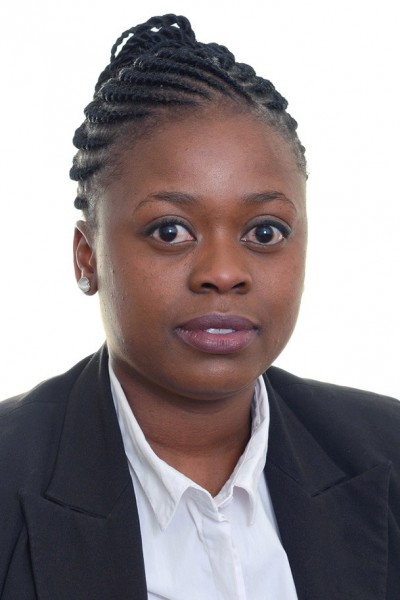