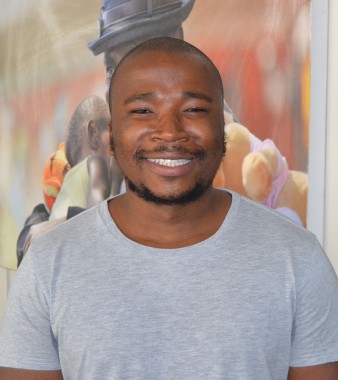 Given Sigauqwe is Sonke’s Communications and Strategic Information (CSI) Unit Manager. He holds a Bachelor of Arts degree in Political Science and Philosophy, with Economics and International Relations as minors, and an Honours degree in Political Science with African Literature as an elective – both from the University of the Witwatersrand – as well as a Certificate in Research Methodology from Bowdoin College in Brunswick, Maine.

In 2016, he was part of the first cohort of the Public Affairs Research Institute’s (PARI) Fellowship and completed a research paper titled ‘Ordinary citizens and the law: Legal consciousness and how it informs the way in which ordinary citizens interact with Magistrates’ Courts,” under the organisation’s mentorship.

Given has also been awarded the Mellon Mays Undergraduate Fellowship, the University of the Witwatersrand Postgraduate Merit Award, and the National Research Fund’s (NRF) “Local Histories and Present Realities Scholarship”.

He has worked as News Editor and Political Editor, and was part of the management team that helped grow Opera News (South Africa)- an artificial intelligence driven digital content aggregating platform.

He also worked for the University of the Witwatersrand as a writing consultant and a language instructor for the university’s Targeting Talent Programme (TTP). He was a politics journalist for the Mail & Guardian, with a special focus on local government and student politics. From there he went on to work as a content curator and researcher on Trialogue’s Knowledge Hub – a freely available online platform that produces content for businesses and other role-players that invest in socio-economic development.

Given provides analysis on socio-political developments on Capricorn FM, and is also a Newzroom Afrika contributor. He is currently completing his Master’s degree titled “Using courts as a resistance tool: A case study of Makause Community Development Forum
(Macodefo)” at the University of the Witwatersrand. 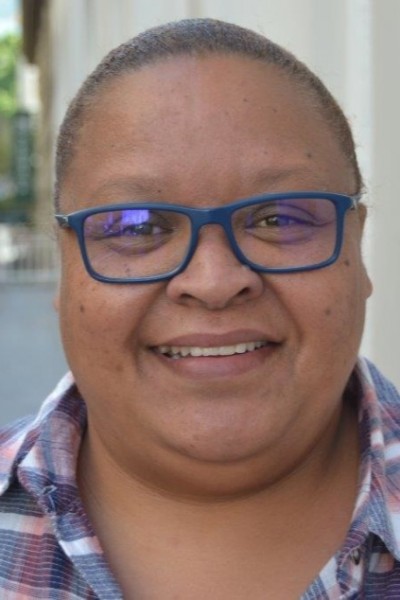 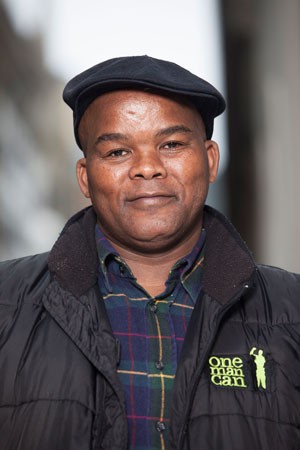 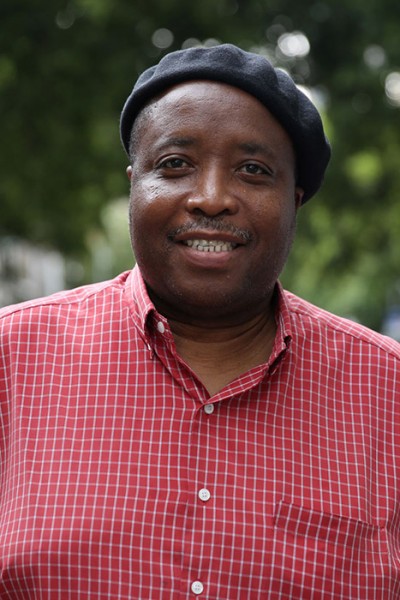 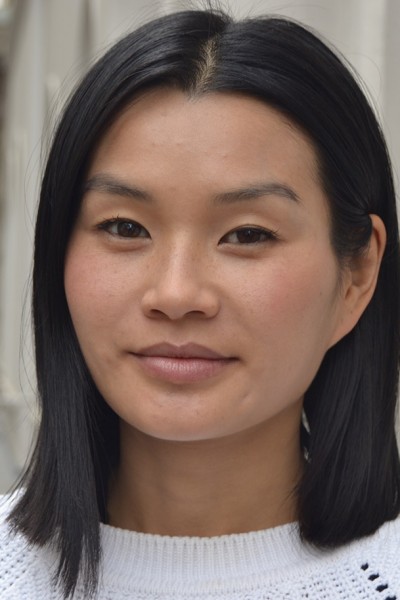 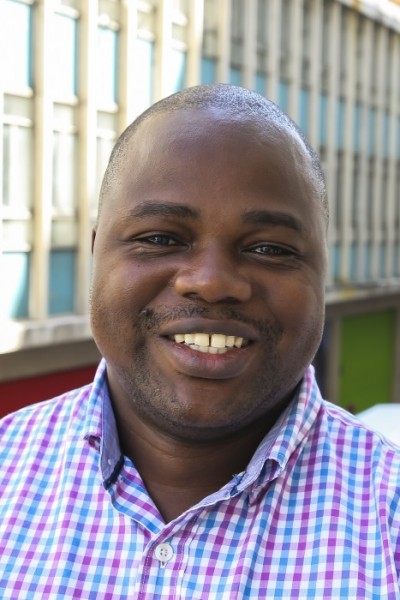 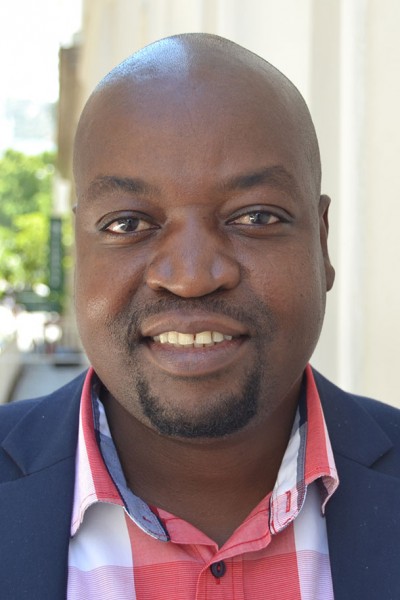 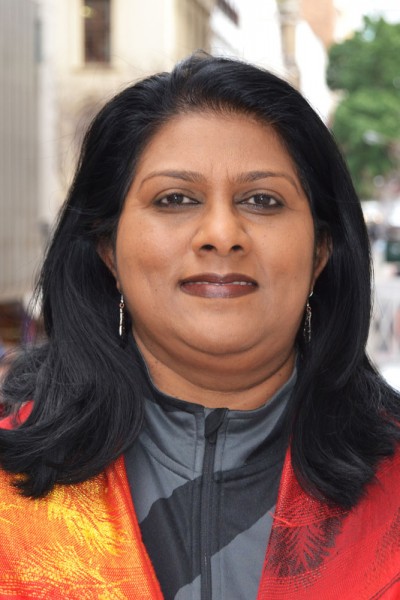 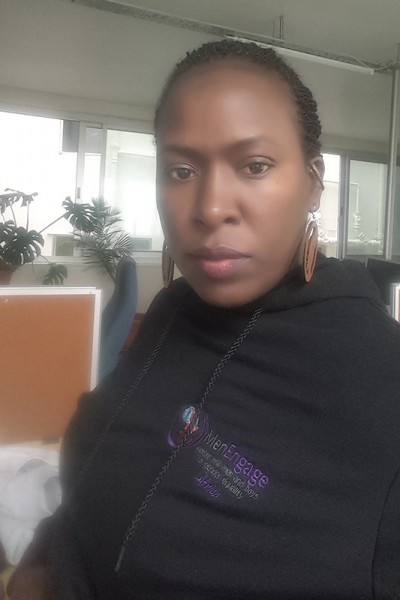 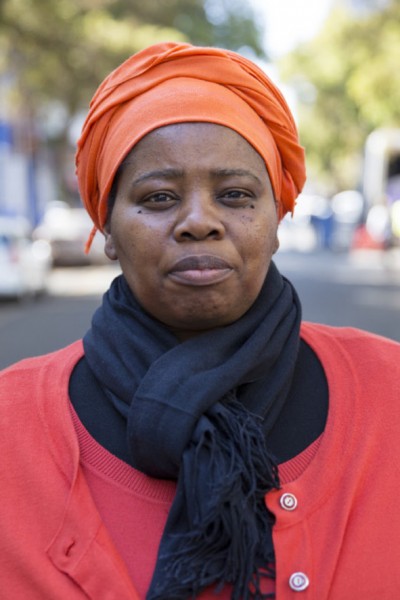 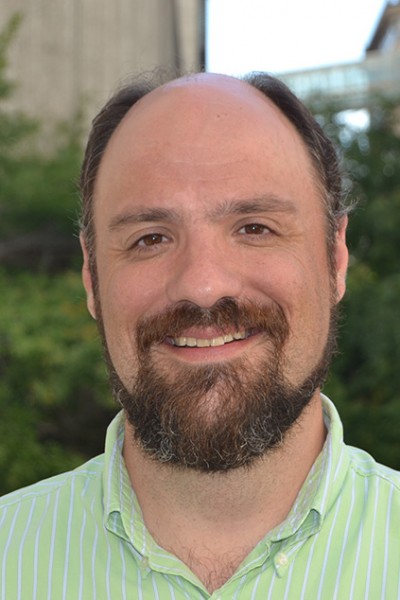 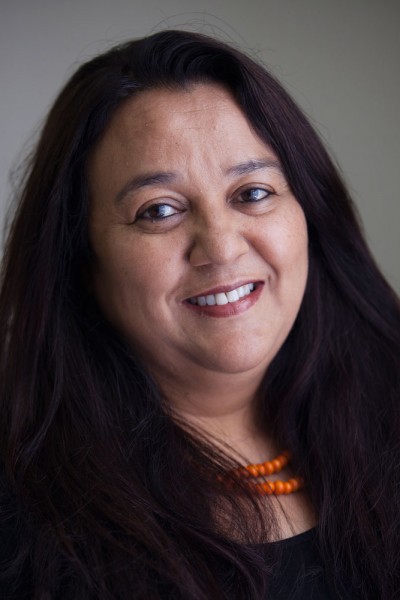