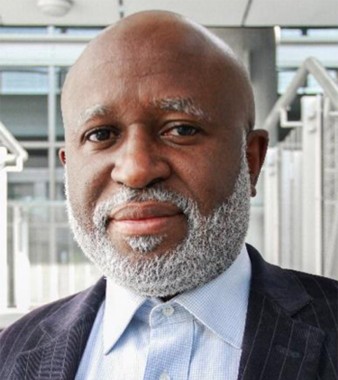 Godfrey Dalitso Kangaude is a 2013 UCLA/Sonke Health and Human Rights Fellow, and a 2019 Population Reference Bureau Policy Communications Fellow. He obtained his LLB Hons from University of Malawi, and LLMs from University of Free State and UCLA. He is currently undertaking his LLD with University of Pretoria. Godfrey’s academic and career interests are in the intersection of human rights and law with gender and sexuality especially in relation to child and adolescent development. He has published several articles including ‘(De)Criminalizing Adolescent Sex: A Rights-Based Assessment of Age of Consent Laws in Eastern and Southern Africa’ SAGE Open (2018) and ‘A review of the role of Malawi’s law reform agency in criminalization and decriminalization of female same-sex sexual conduct’ Journal of Lesbian Studies (2019).

On the other hand, Godfrey is also a sexual and reproductive rights activist and has been involved in developing the abortion advocacy movement in Malawi since 2008. He was behind the formation of the network called the Coalition for the Prevention of Unsafe Abortion which continues to champion for reform of the abortion law in Malawi. Godfrey is currently involved in formulating strategy to include public interest litigation as an integral component of sexual and reproductive rights advocacy in Malawi.

At the beginning of his career, Godfrey worked briefly for the Ministry of Justice and then Judiciary in Malawi before joining the non-governmental sector and worked first with Ipas then Sonke Gender Justice. He then worked for the Malawi Law Society. He later founded a local NGO in Malawi called Nyale Institute which works to advance sexual and reproductive rights in Malawi.

“Before UCLA/Sonke, I was conversant only with sexual and reproductive rights per my training and work experience prior to the UCLA/Sonke fellowship. When I joined Sonke, I added the important dimension of gender, so that following leaving Sonke, I have gone on to integrate gender in my scholarly pursuits as well as my activism.” 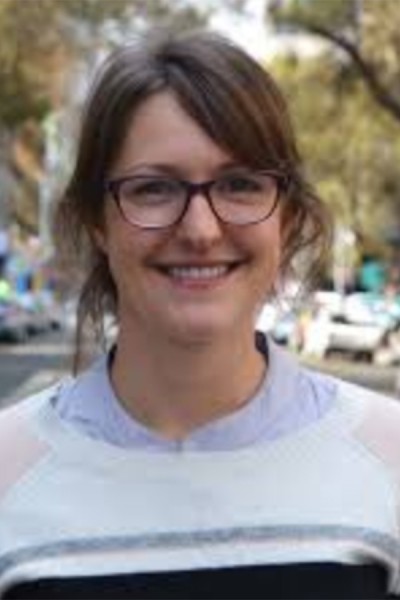 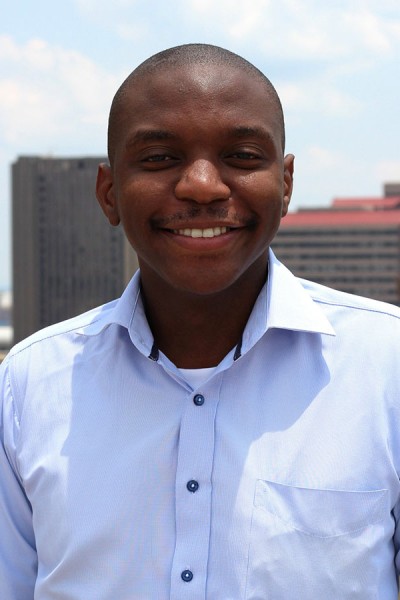 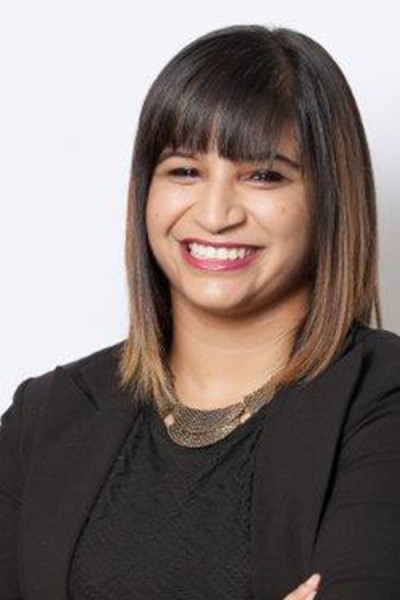 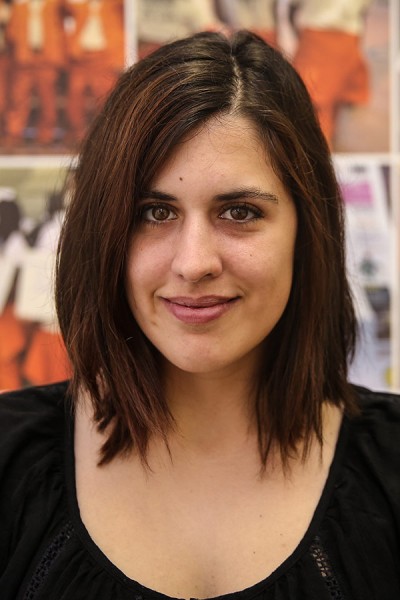 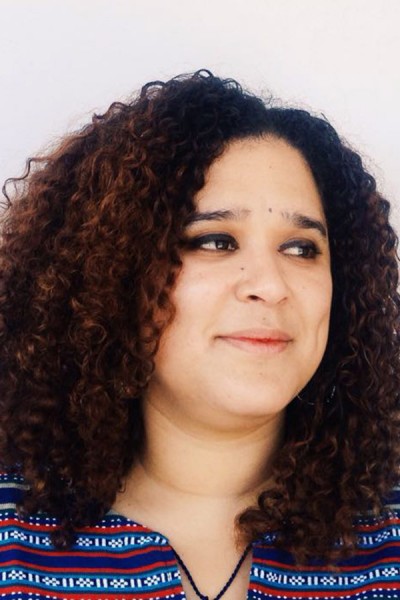