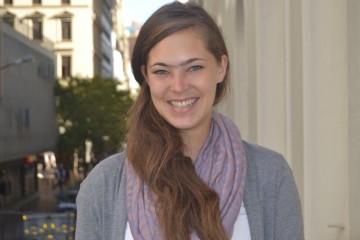 Katja wants to be part of a society that succeeds in raising children who do/will not have to face issues of discrimination and in a world where we can rather be proud than ashamed of our diversity.

Katja studied in Vienna (Austria) as well as in Ljubljana (Slovenia) and graduated with a Master in General Law in 2013. She specialized in Legal Gender Studies and Minority Law and wrote her seminar theses about the bilingual topography in Austria and the law of minorities in the education system. Among other courses she focused on the equality between women and men in the legal system, gender problems in family law as well as legal questions for long-term relationships, same-sex partnerships and multiple-discrimination.

Due to her passion to travel, she chose to combine joy and work. In the last few years – during and after her studies – she mainly worked in international corporate and commercial law firms in Austria, Malaysia, Serbia and Thailand.

She is the co-founder of an Austrian start-up, which operates an online magazine that focuses on implementing a new definition of the word “hero”. They interview people on their daily lives who contribute positively to society and portray them in pictures and words.

After gaining experience in the above mentioned fields of law, Katja decided to focus on human rights. In the future she sees herself strongly working in that area and is currently working as an intern in Sonke’s Policy Development & Advocacy Unit on the project focusing on the Decriminalisation of Sex Work. 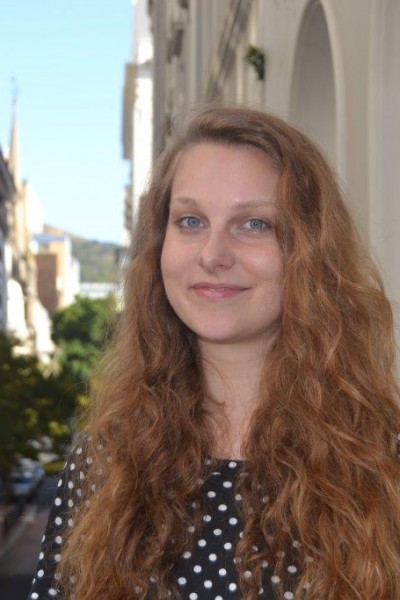 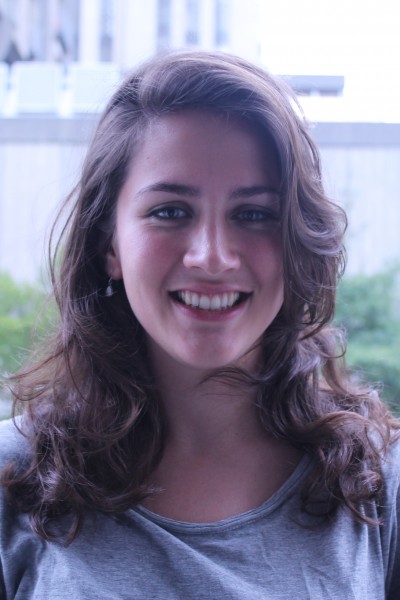 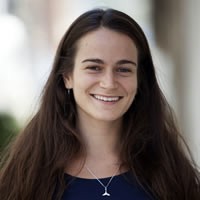 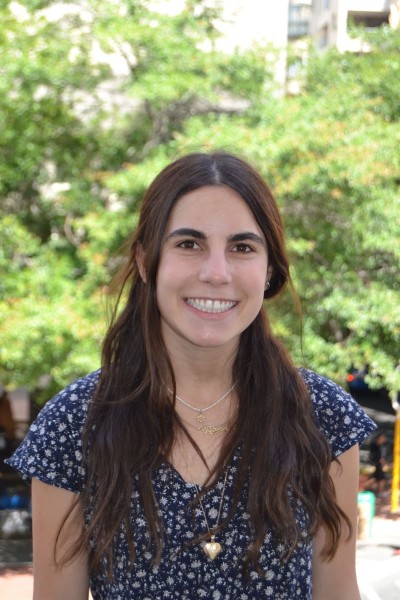 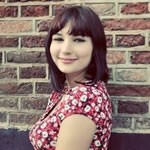 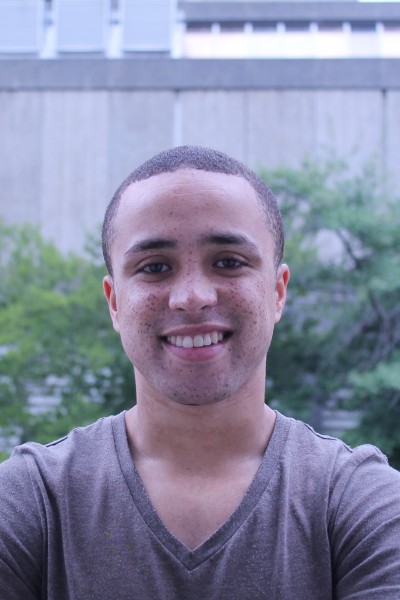 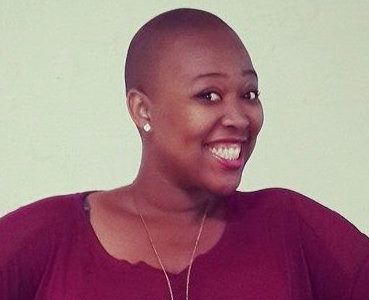 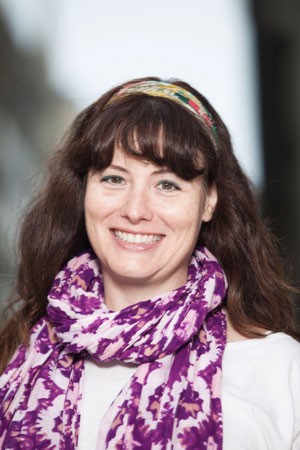 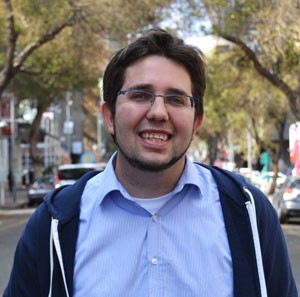 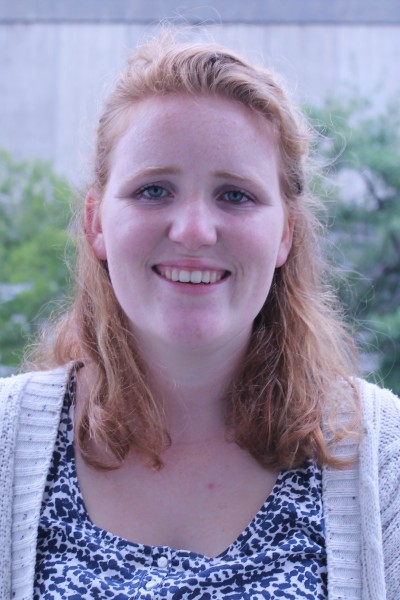