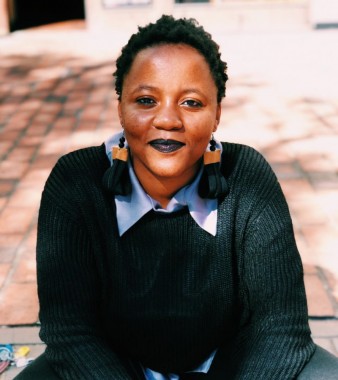 Uvile’s interests lie in inter-disciplinary work, and she is constantly trying to engage social issues, using creative production, as well as her background in Politics and Economics, as her lens. Her theatre specializations are in directing, technical production and stage management, and site-specific performance. In 2018, she became part of a team that established Playback collective, MEQOQO, which participated in the 10th Drama For Life Conference and Festival in that same year.

Her focus in Politics was in African Philosophy and African Feminisms, and in 2018, she presented a work at the African Feminisms Conference called Umbhubhudlo/Indubela, looking at how mental health, memory and performance intersect in funeral spaces. Uvile is particularly interested in gender studies and sexuality and prioritises these areas in her work.

She is a recipient of the Andrew Mellon Scholarship, the Rhodes University Honours Degree Scholarship and the Jonathan Marks Prize. In 2016, she became a member of the Golden Key International Society and in 2016, and 2018, a member of the Dean’s List.
Uvile worked as a writer for Makhanda newspaper, Grocott’s Mail, and is currently working on publishing her debut novel, Conversations About Dreams. She is a volunteer docent at Wits Arts Museum, and has been working as a youth mentor, presenter and coach at Elevate Education since 2018. She has been selected as an ASSITEJ South Africa ‘In The Works’ 2020 playwright, and is part of the competition’s mentorship programme. Uvile is currently one half of a duo working on establishing production company, Thamba Creatives, that is premised on the importance of telling the stories of black womxn in South Africa.

Through her work at Sonke, she hopes to continue her research, and expand her knowledge on the issues affecting LGBTQIA+ women in South Africa. This is with the aim of pursuing a Master’s in gender studies on the research. 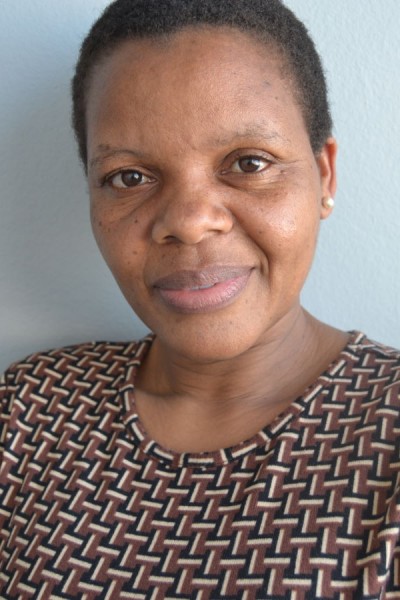