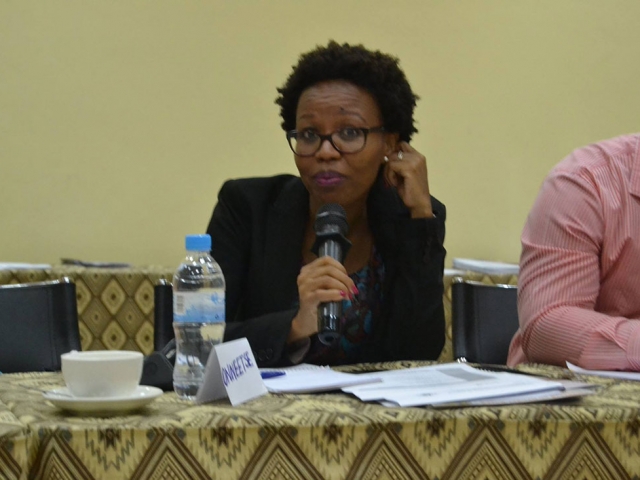 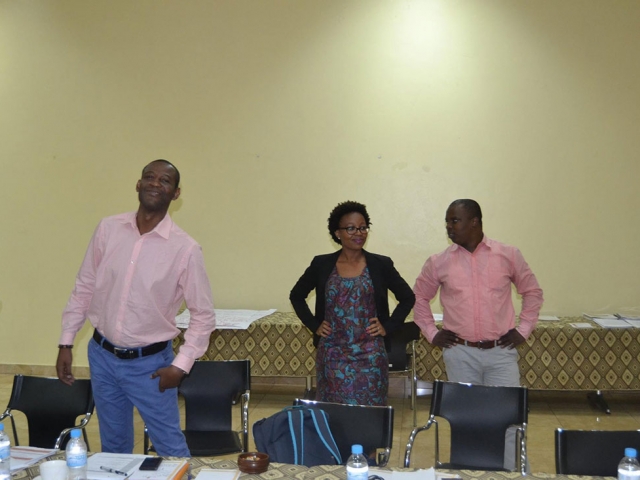 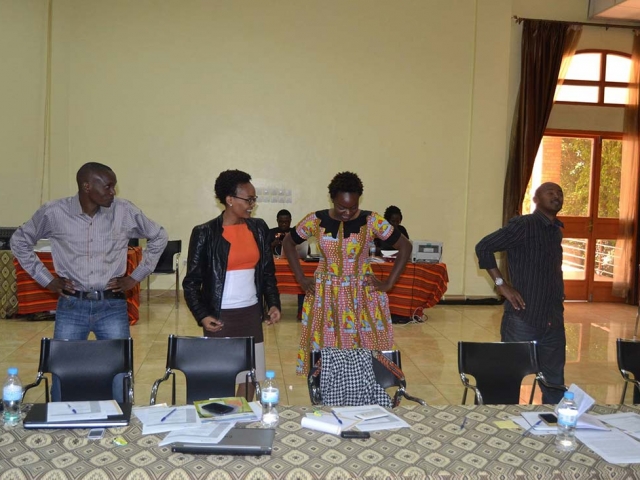 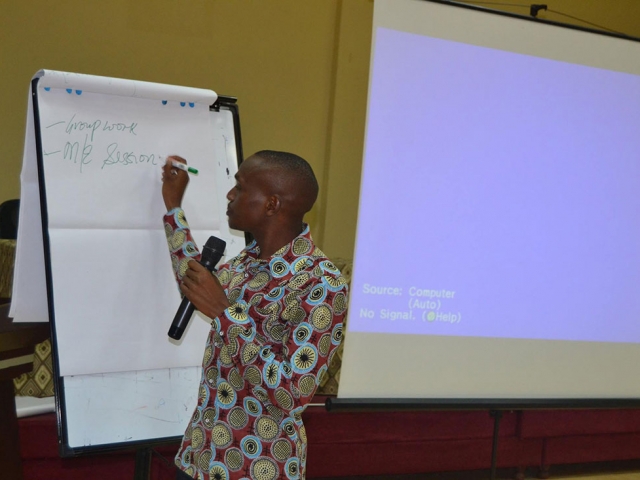 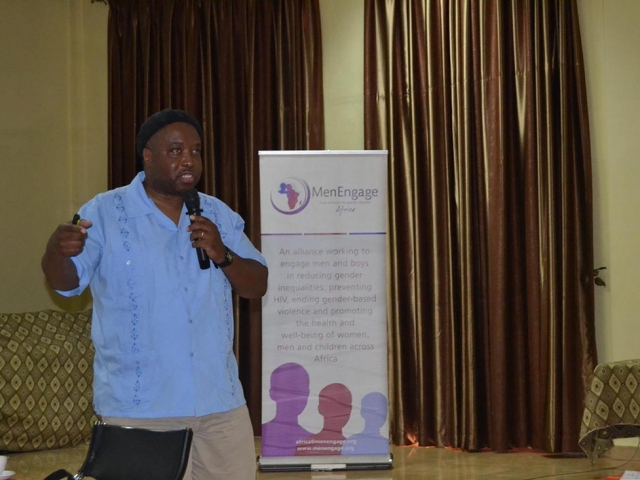 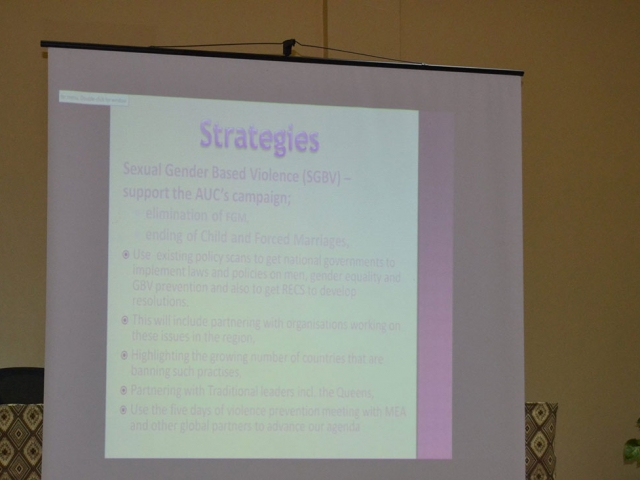 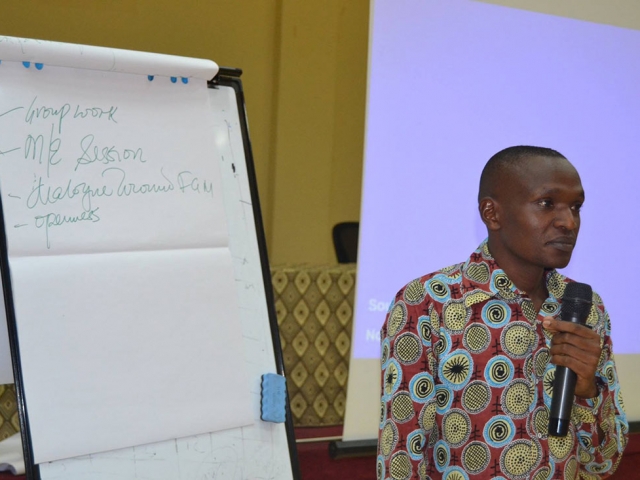 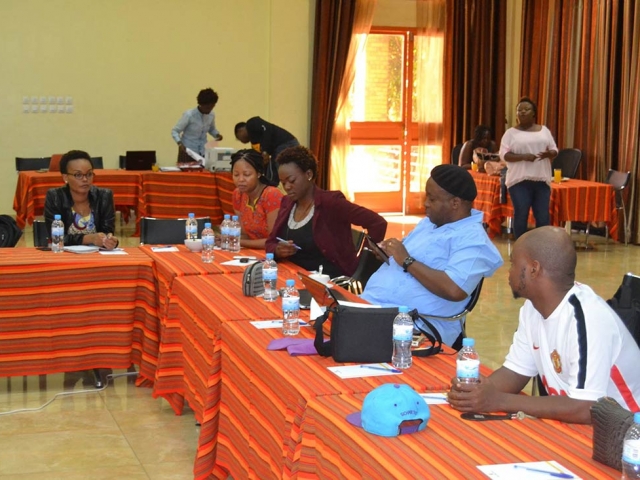 Today, 21st April 2016, is the last day of our capacity building workshop in Kigali, Rwanda, with the MenEngage Africa partners from across our partner networks in 17 countries of the Africa region. We continue to build on the work that we focused on yesterday, where we discussed the three thematic campaigns of ending early and forced child marriages, female genital mutilation (FGM) and the need for access to HIV prevention and treatment services for men and boys, which form the focus of our advocacy work areas.

Partners were brought up to speed with the research on the practice of female genital mutilation in Africa. This practice is traditional in some cultures and it involves the “partial or total removal of female external genitalia or other injury to the female genital organs for non-medical reasons”, as defined by the World Health Organisation (WHO).

FGM affects more than 130 million girls and women all over the world and about two million in Africa. This is gross rights violation of women. It is a threat to health and life. Severe complications may occur as a result of the procedure, it increases the risk of HIV infection emanating from the use of contaminated instruments that do not get properly sterilised, and there is a risk of excessive bleeding, which may cause death.

The practice enforces undue control over the bodily integrity of girls and women and denies them the right to make their own decisions about their sexual rights and the rights to physical and mental integrity and the right to be free from discrimination.

Partners were concerned that the practice denies girls the opportunity to develop into fully-fledged individuals as, by being married off early, they are forced to drop out of school. Early marriage also puts girls at risk of physical violence, compared to their unmarried counterparts, as they are likely to face violence from the older men who take them as wives.

MenEngage Africa partners committed to intensifying their advocacy efforts to campaign for policy change and implementation to outlaw the scourge of early and forced child marriage and female genital mutilation where it exists.

Today’s programme will focus on the development of MenEngage Africa’s Sexual and Gender-Based Violence Campaign for the Africa region, with particular focus on Burundi, which has endured political violence since April 2015.

Another programme of focus will be how partners can strengthen their efforts to work with men and boys to access prevention and treatment services for HIV infection.