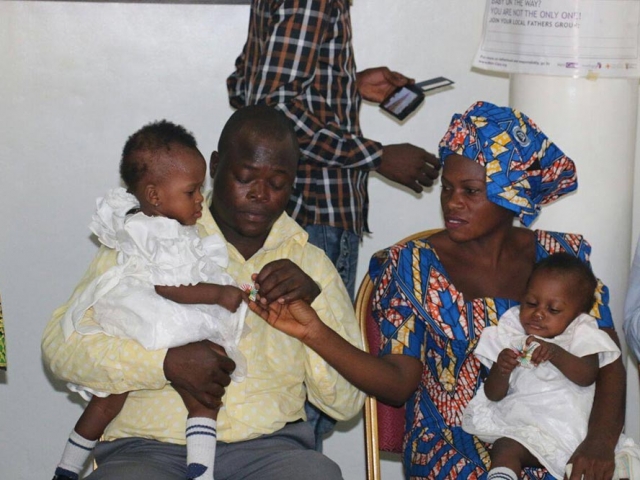 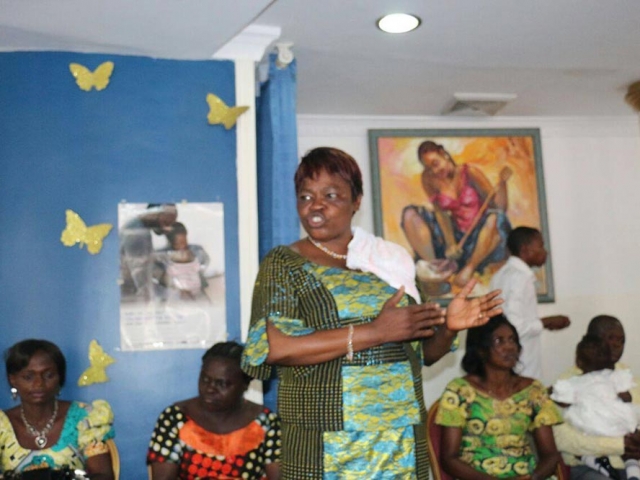 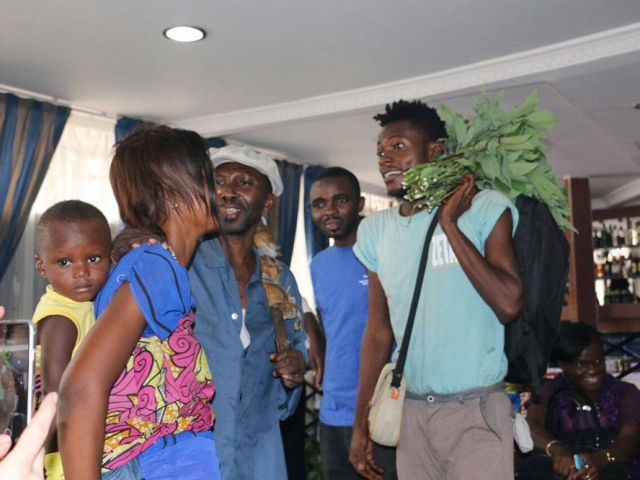 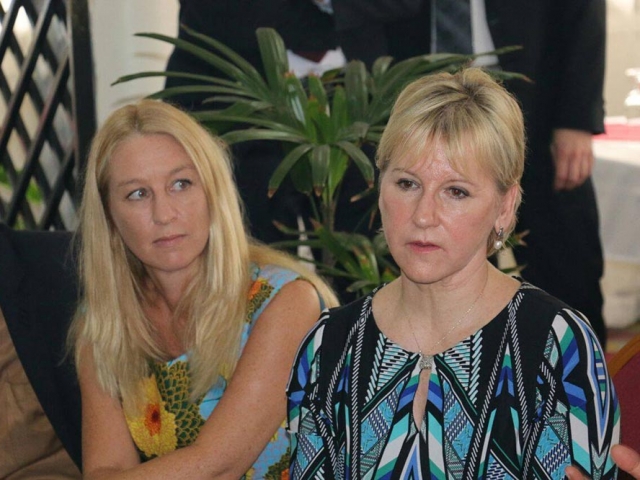 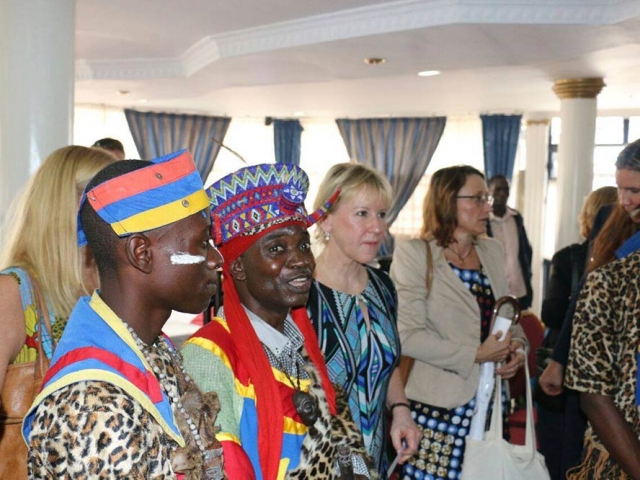 On the 3rd of March 2016 MenEngage DRC and Congo Men’s Network (COMEN‬) hosted a session to reconcile estranged couples and couples grappling with getting along with each other, including men and boys who wanted to learn different and improved forms of masculinities. During the session, which was held in Kinshasa, the capital of the DRC (Democratic Republic of Congo), men and boys discussed their opinions on: What is a real man?

Their responses were varied. They responded that a real man is a man of positive values, is monogamous, respects his wife and others, he knows his HIV status and is caring enough to voluntarily donate blood to save the lives of others.

The session ended with husbands who wanted to reconcile with their wives preparing them a sumptuous meal as a symbol of showing that men are able to forgive, cook, and initiate gestures of reconciliation.

In Kinshasa, men are virtually untouchable, regardless of the legal framework and all policy-level intents made to improve the status of women for their economic empowerment and political participation. Therefore, household chores are normally assigned to women, and there is a pervasive culture that portrays women as inferior within relationships. The reconciliation session was to serve as an example of equitable gender relations for families and the community.

The session also worked with couples and young volunteers who are against gender-based violence to further encourage gender transformative norms.

The Democratic Republic of Congo is a post-conflict country and has experienced nearly a decade of various kinds of conflicts, which has resulted in increased occurrences of rape, forced marriages of minors, killings, lootings, expulsions, human rights abuses, unwanted pregnancies, and so forth. The practice of arranged, forced and early marriage of children, has affected the health and development of children, and even today many children are still victims. Many of the DRC’s problems are caused by poor socialisation influenced by hegemonic masculinities. 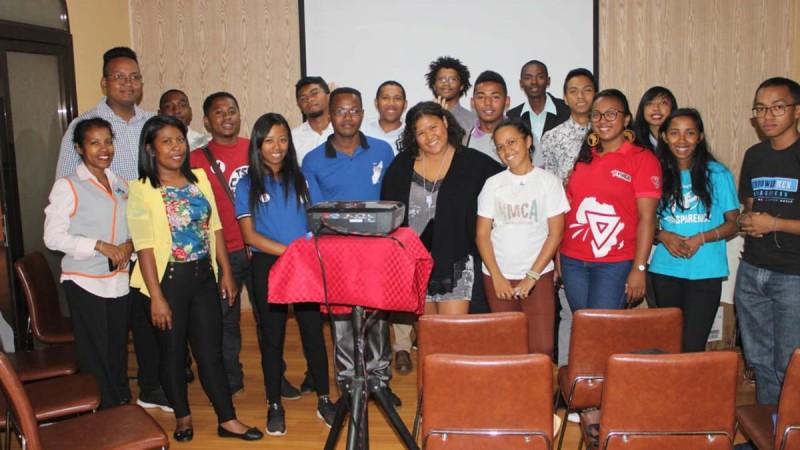