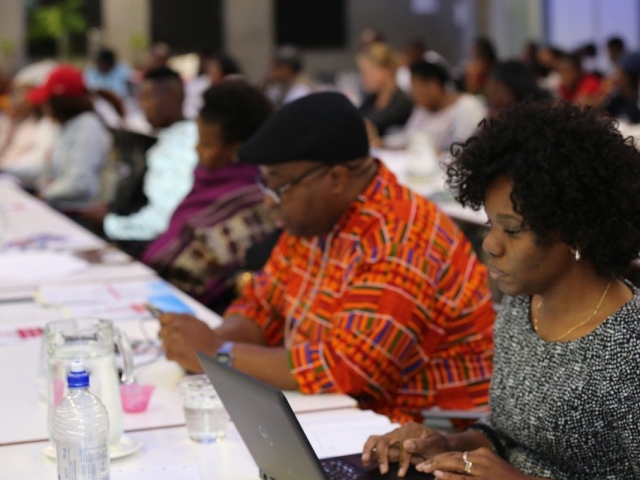 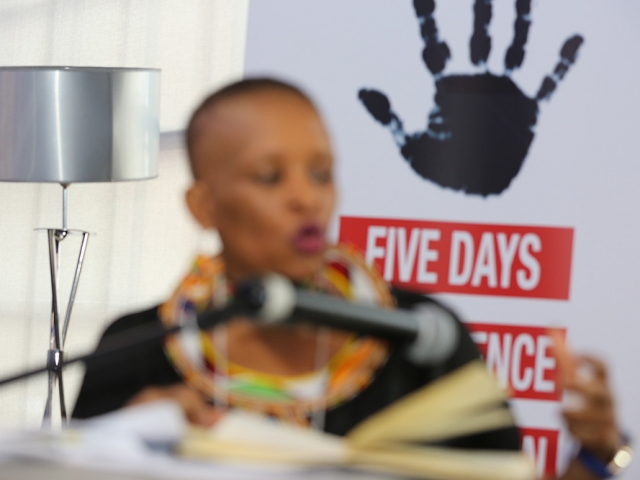 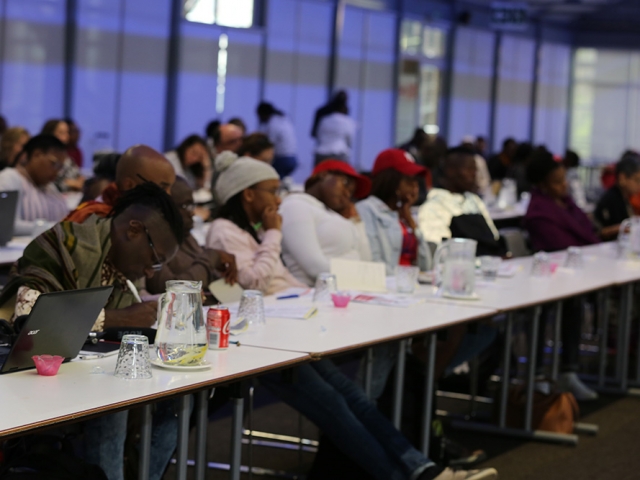 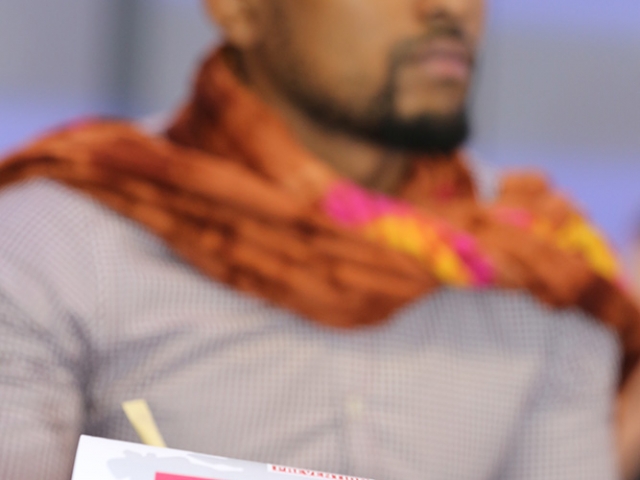 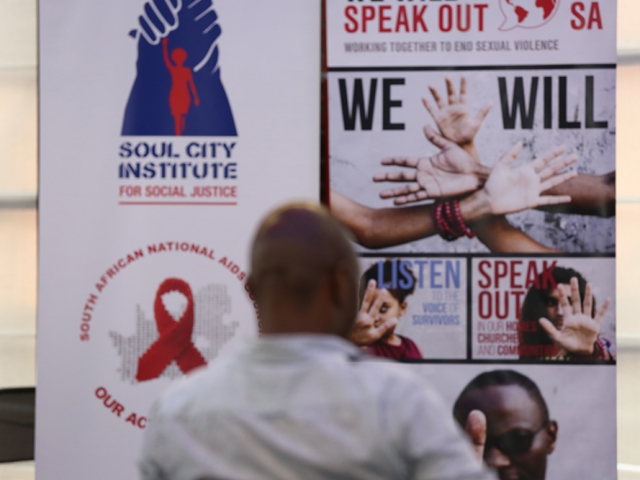 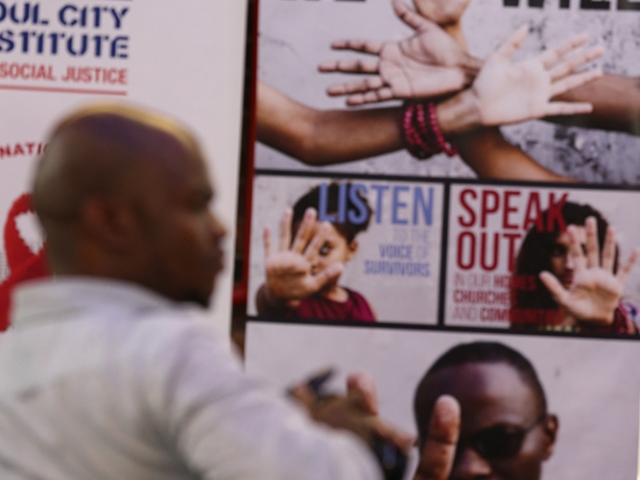 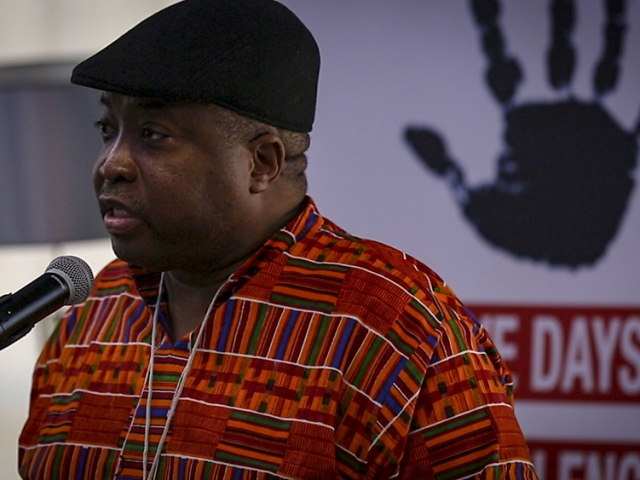 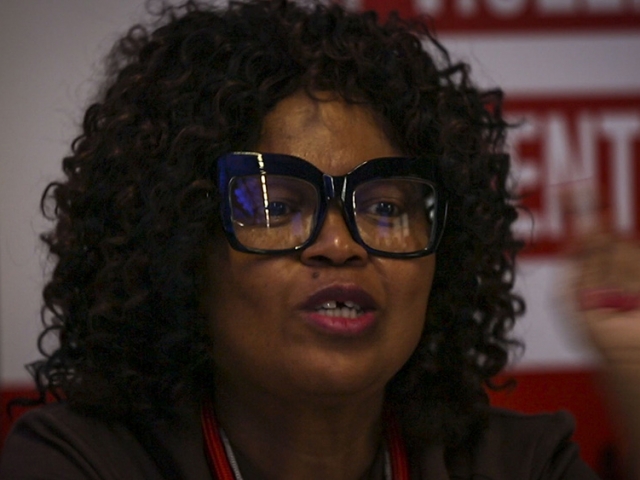 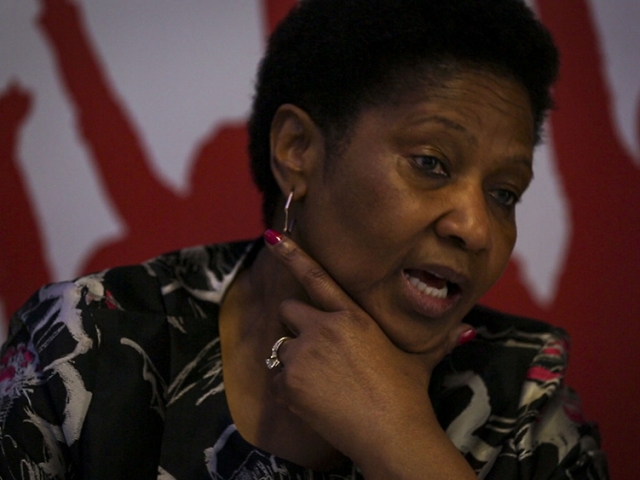 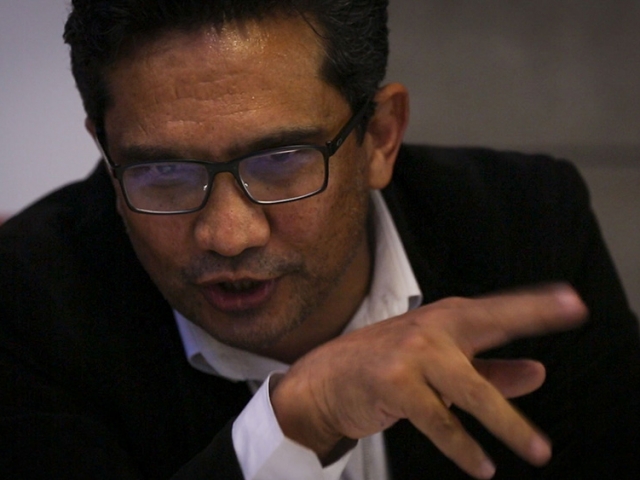 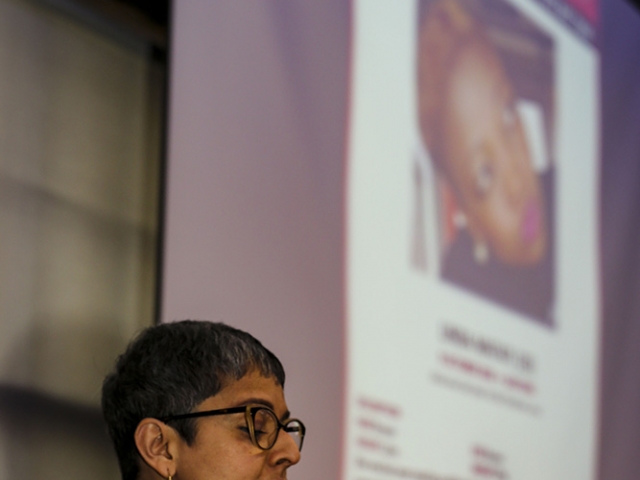 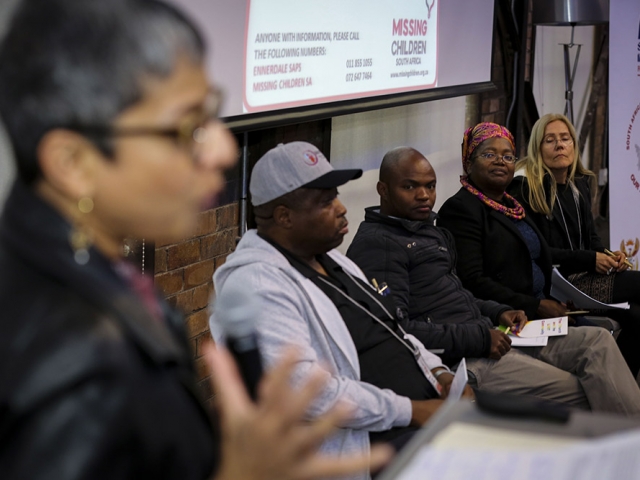 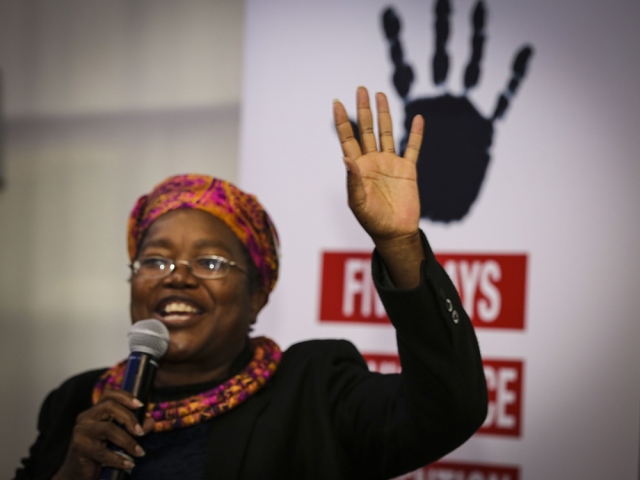 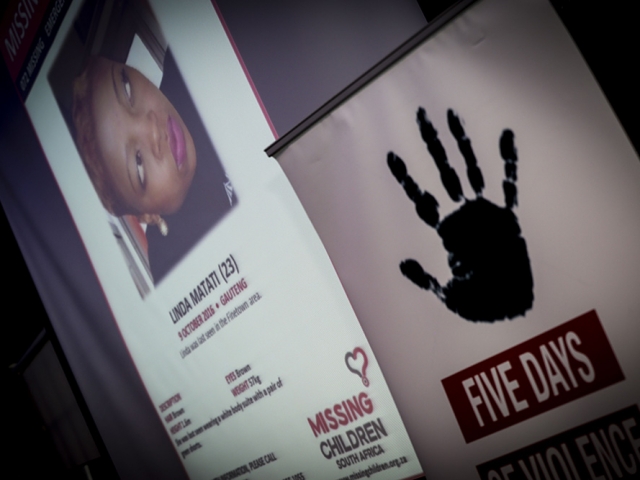 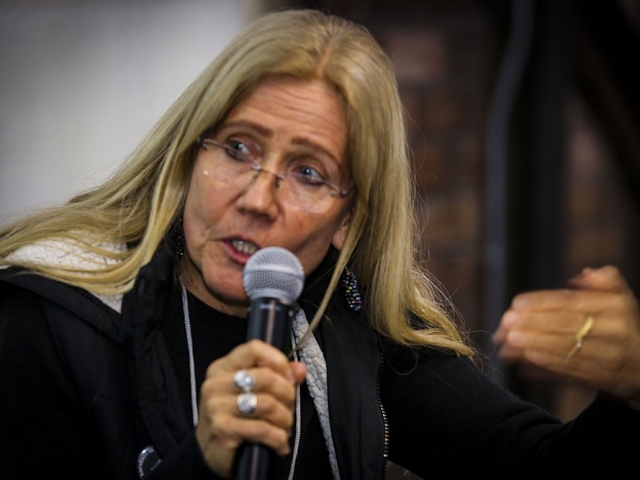 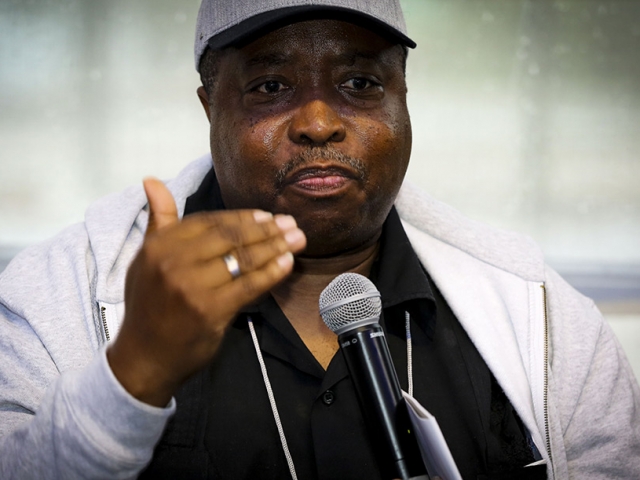 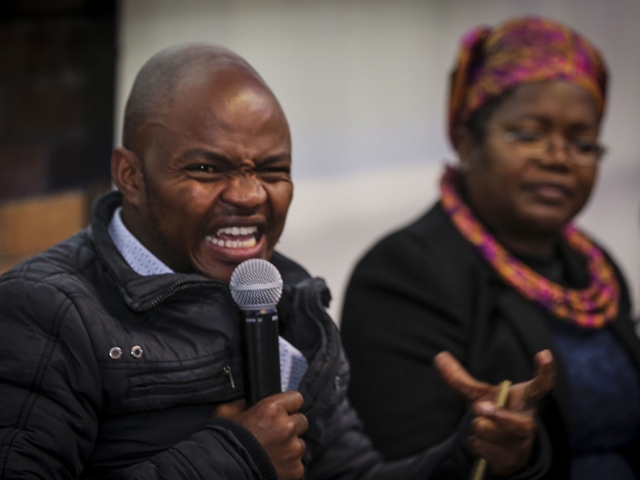 “To end violence, we urgently need to employ the multiple strategies of evidence, action and accountability”, said Bafana Khumalo, Director of Strategic Partnerships and Co-Founder of Sonke Gender Justice, at the opening of the Five Days of Violence Prevention Conference in Johannesburg, which started today, Monday, 2nd October 2017.

The Five Days of Violence Prevention Conference is the second of its kind. The first was held in Sweden in 2014. The conference recognises that any attempt to end violence requires careful plans that are focused not only on reacting to the scourge of violence, but on prevention strategies too.

An estimated one in three women worldwide has been beaten, coerced into sex, or otherwise abused in her lifetime. Gender-based violence (GBV) does not only affect women and girls, but increasingly affects men and boys as well, especially when it occurs in the context of conflict, and in communities and societies where boys and men are increasingly becoming violent towards one another.

In her opening address of the conference, Dr Phumzile Mlambo-Ngcuka, Executive Director of UN Women and former Deputy President of South Africa said: “Violence is unacceptable. We must not make any form of violence tolerable. We must have a zero tolerance for all forms of violence.”