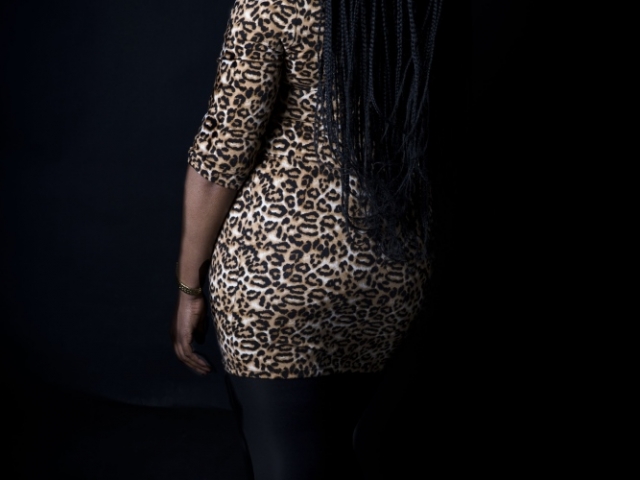 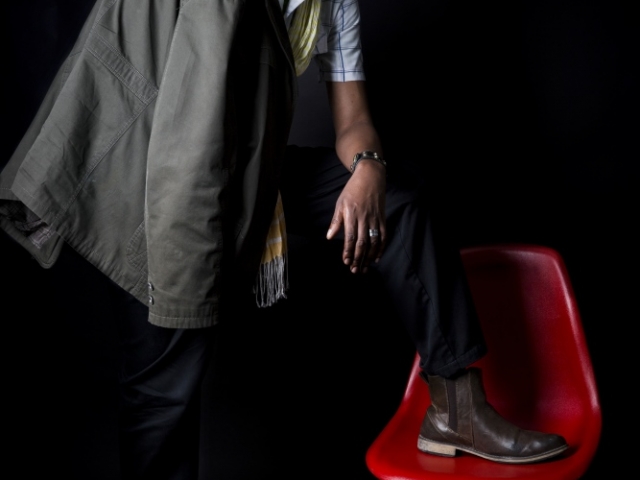 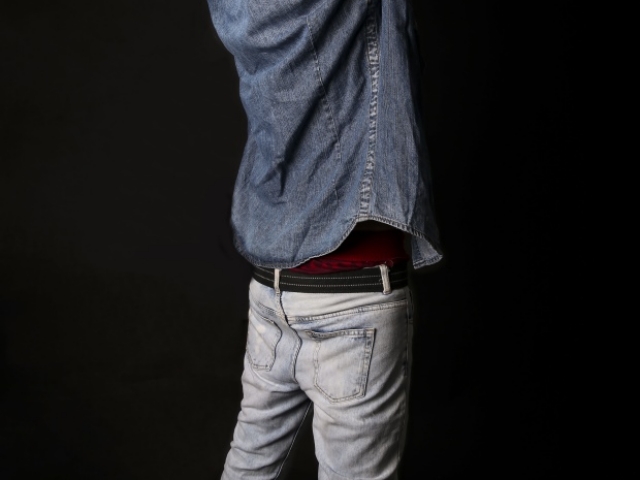 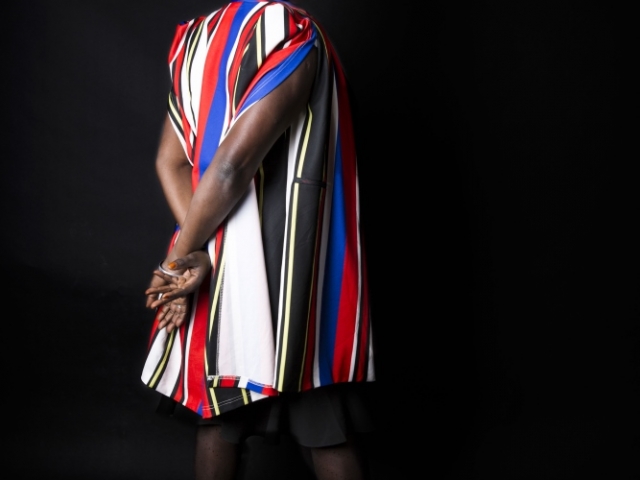 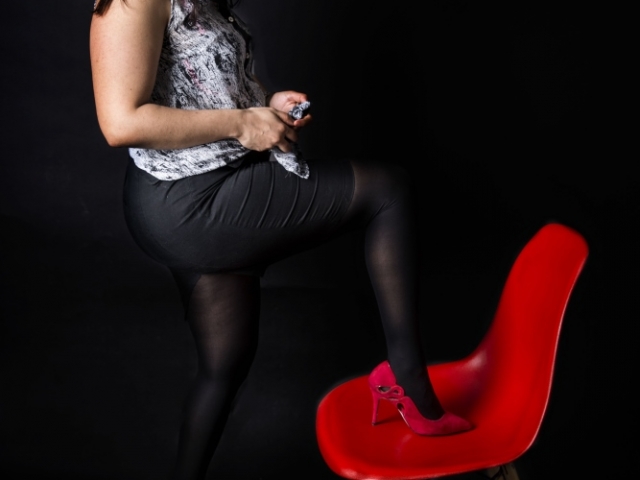 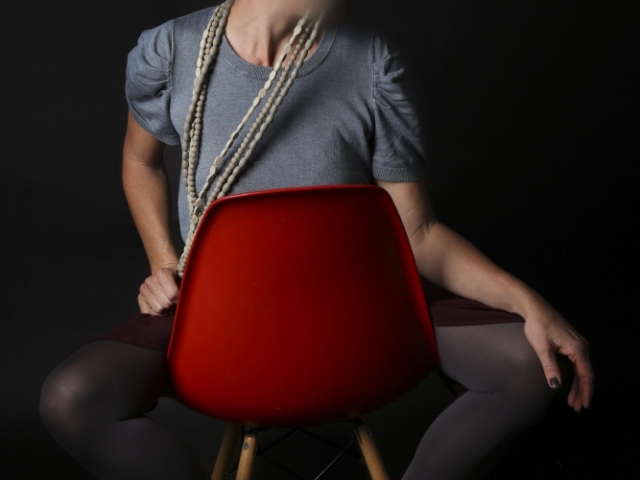 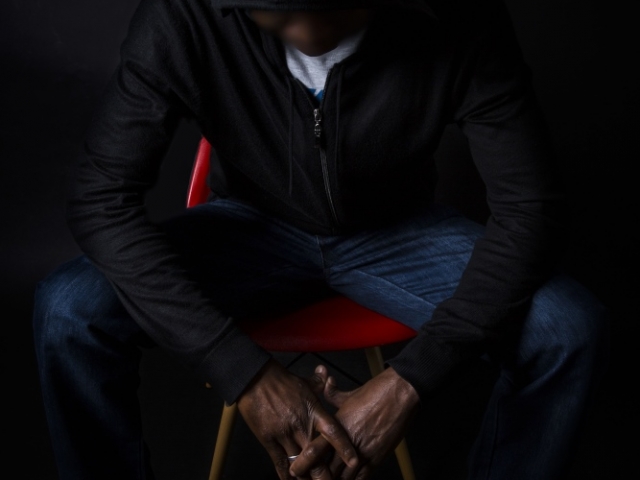 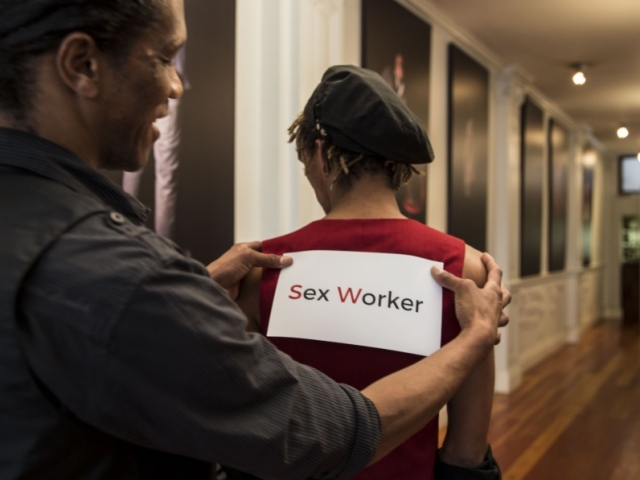 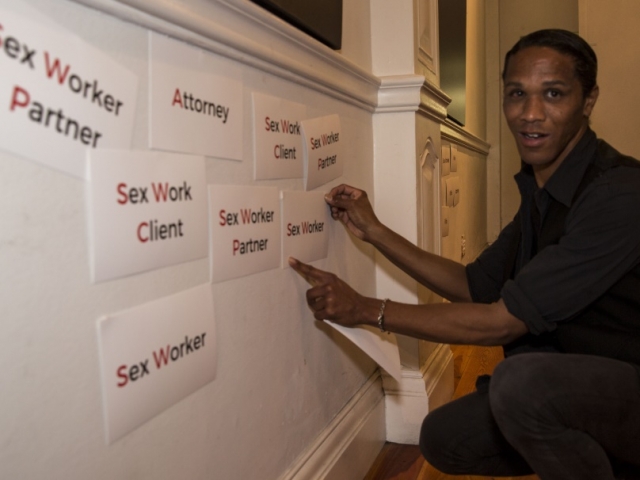 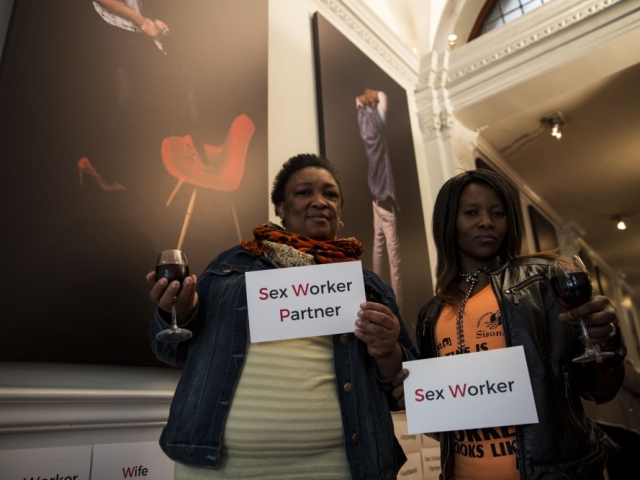 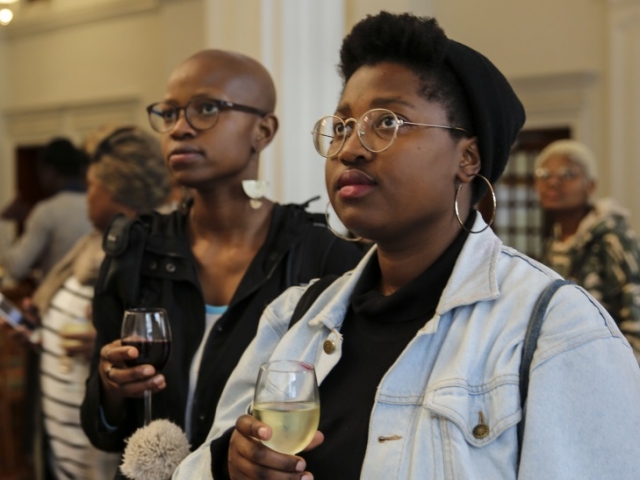 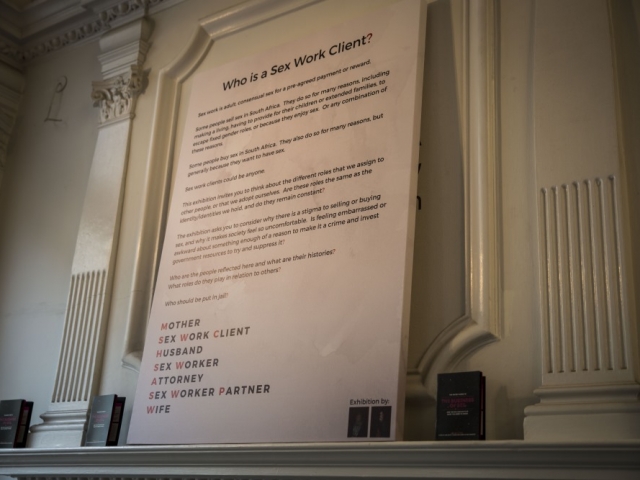 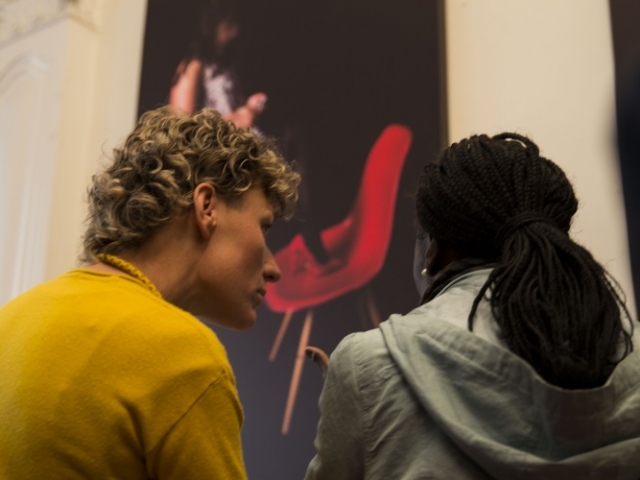 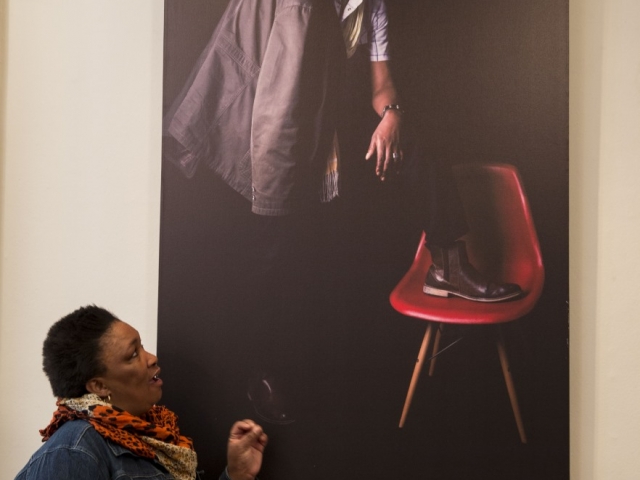 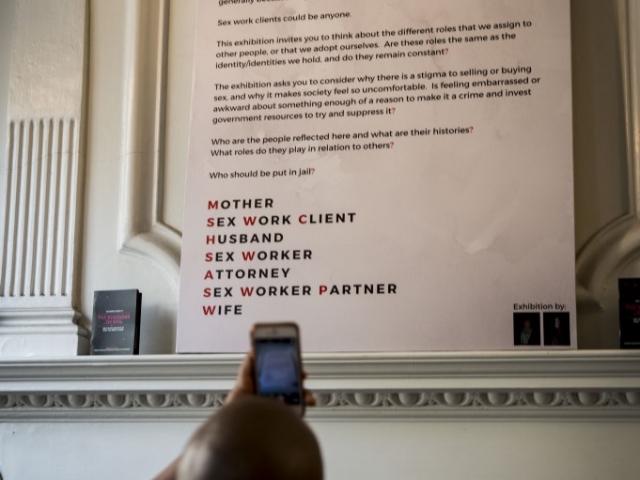 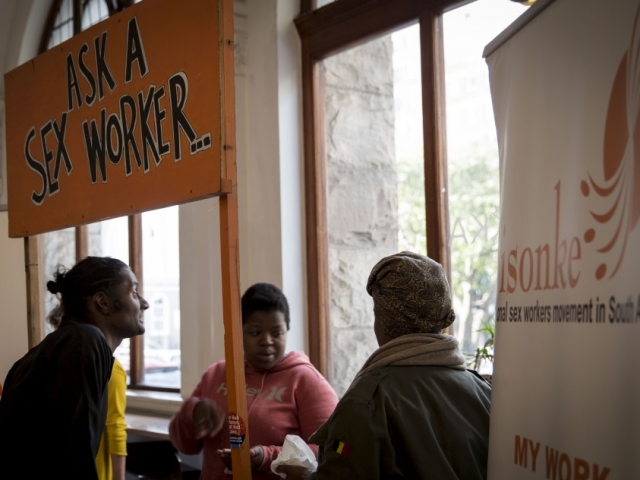 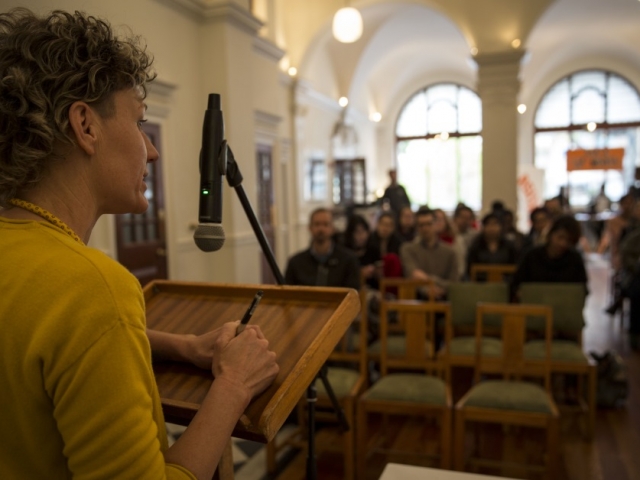 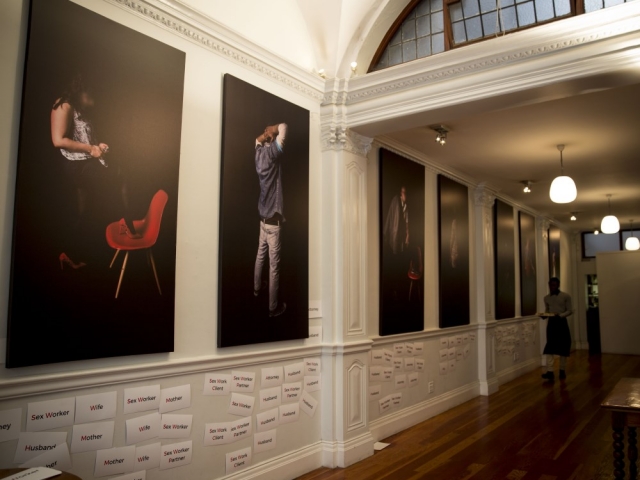 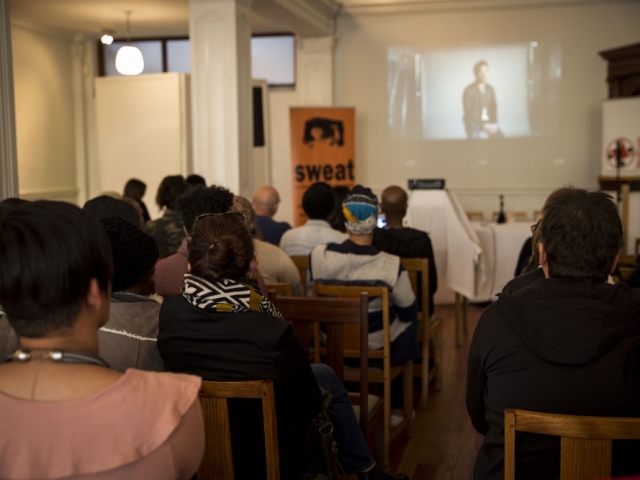 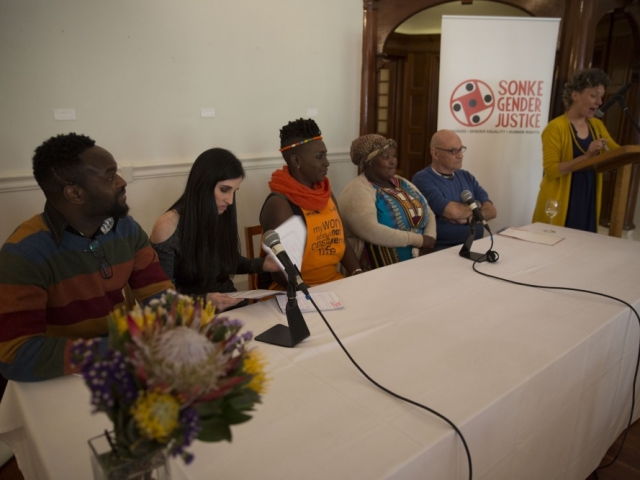 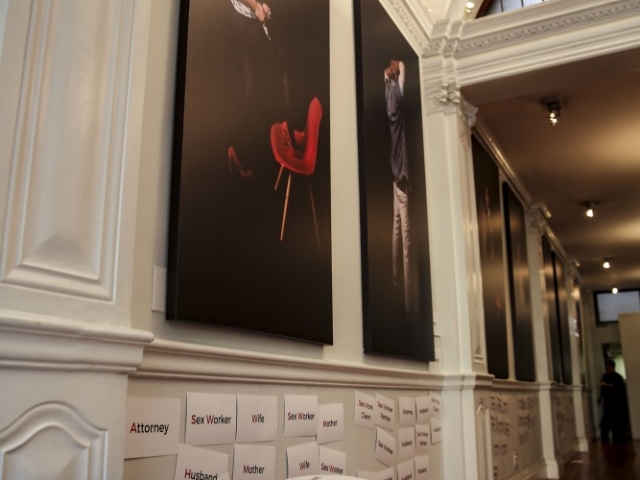 Up to 20% of all new HIV infections in South Africa in 2010 were related to sex work, according to a modelling study by the Joint United Nations Programme on HIV and Aids (UNAids) published in that year. The research was cited in a South African National Aids Council report.

Although the HIV infection rate among female sex workers is undeniably high, these new infections weren’t just among them. Sex workers’ clients represented about 12% of the new infections. Clients’ partners – people who may never have bought sex in their lives – counted for almost 3% of new HIV infections.

These statistics show that the criminalisation of sex work – the consensual buying and selling of sex between adults – puts everyone at risk. It drives sex work underground – putting sex workers and clients at risk of physical violence and HIV infection while giving them little recourse to justice under the law and access to healthcare services, for fear of being exposed.

Law reform could change this. A 2014 study published in The Lancet medical journal found that decriminalising sex work could avert between a third and almost half of all new HIV infections globally in the next 10 years among sex workers and clients.

But in the meantime, clients and workers can team up to make sex work safer – and it starts with learning the business of sex. The social justice organisation Sonke Gender Justice has published a guide with what you need to know. Below is an edited extract:

Words matter. In the sex work industry, it is important to use terminology that is respectful. For instance, the term “sex work” is preferred to the term “prostitution”, which has historically derogatory and moralistic connotations.

The term “sex worker” acknowledges that sex work is work that should come with all the protections of labour law that other workers enjoy.

Next, understanding the services you’re buying is crucial to avoid miscommunication. Often, you’ll be charged according to time – and not for a specific service when buying sex. So a “quickie” refers to about 10 to 20 minutes. Ask for a “short time” and you’ll be charged for about 30 minutes of a sex worker’s time. Pay for an “all night” and you can enjoy services until the next morning.

But when clients and sex workers agree to a “full house”, the emphasis is generally on the type of service rather than on the time spent. As part of a “full house”, all sexual services are offered, including penetrative sex.

Learning the lingo is the first step to ensuring you and a sex work professional are in agreement when negotiating, but it doesn’t stop there. Before the fun part starts, you want to make sure you and a sex worker have mutually agreed on:

In focus group discussions, sex workers were pretty clear about what they expect from clients, so take note to:

4. Dress for the occasion

We can’t stress this enough: first and foremost, sex workers want to ensure their own sexual safety as well as that of their clients. This means that clients must always expect to use a condom, for full penetrative sex and oral sex.

To make the experience more enjoyable for both the client and sex worker, please be clean and showered before your session.

Also, being too drunk or high ruins the party for everyone. Drugs and alcohol can lead to unsafe sex, reduce men’s capacity to get and keep an erection, and can also affect a person’s judgment and cause him/her to become aggressive.

Sex workers always have a right to say no. If you push a worker’s limits or do not abide by the terms of engagement previously agreed upon, a worker may terminate the session at any point. Never encourage or force a sex worker to do something that she/he/they are uncomfortable with – this could amount to a charge of assault or even rape.

7. This is a workplace

Sex work is work. Like any other form of labour, it is the procurement of a service for payment. Do not try to ‘save’ or ‘rescue’ the sex worker. Also, don’t assume that sex workers will see you in their own free time.

This article originally appeared on Bhekisisa.org, and is an edited excerpt from Zia Wasserman and Ruvi Tenga’s “The Secret Guide to the Business of Sex”, a user-friendly handbook for sex worker clients, developed in partnership with sex workers and clients.