In the past few years, Sonke’s Community Action Team (CAT) model has grown to encompass a network of activated, concerned citizens in over 50 groups across the country, who mobilise and educate their communities, put pressure on state actors to respond to cases of GBV with urgency and justice, and support victims of violence. CATs respond to the needs present in their own communities, and choose different actions depending on their interests, purpose, and resources. For example, one CAT might form a hip-hop group to educate youth in schools about HIV and AIDS or GBV, while another might organise an HIV testing day, and another a campaign to pressurise a local ward councillor to improve street lighting. CATs also organise and implement the critical function of holding local officials to account for their roles and responsibilities, much of which focuses on court monitoring, which includes creating community activism and awareness and educating the community and the officials tasked with delivering services (courts, police officials and health institutions) of their responsibilities and duties highlighted in policy documents, legislation and regulations, Victim Empowerment Programme, National Instructions, and Standard Operating Procedures to name a few.

In 2014, CAT member Sithile Nohaya took on the case of 27-year old Sandiswa Mhlawuli who was stabbed to death by her boyfriend Nkosinam Xabadiya in front of several eye-witnesses. Despite the court order that Sandiswa had already received against him, and the testimony of witnesses, Xabadiya was released without bail. The Dutywa and other local CATs picketed and pressurised the local courts to act justly and swiftly. Their actions assisted in a guilty verdict and 20-year sentence for Xabadiya, in only ten months, despite major initial delays in the case. In addition to support for the victim and their family, Sonke’s court monitoring also measures, assesses and verifies the effectiveness and adequacy of the services rendered to the public by the court structure. 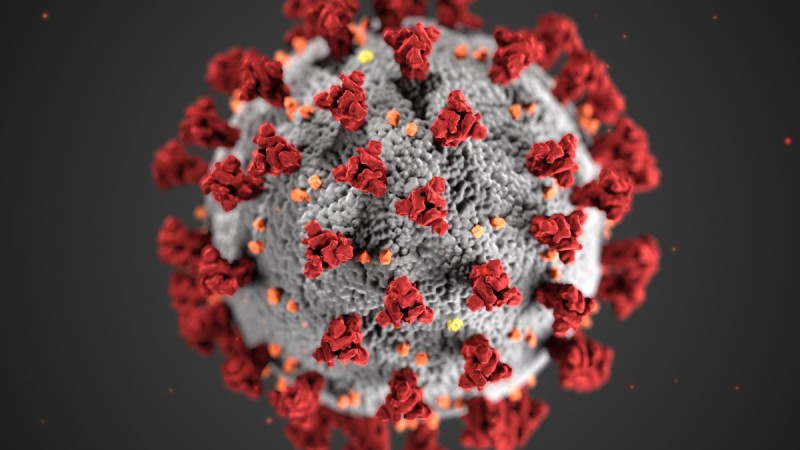 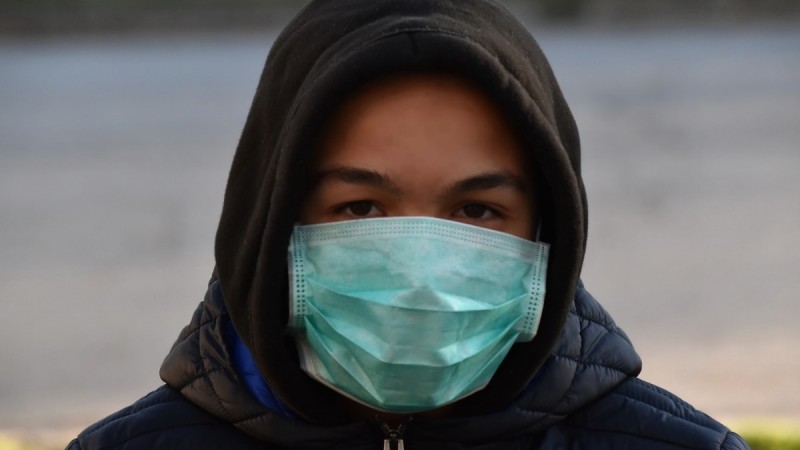 Women and Girls’ Experiences of Gender-Based Violence on P…