Impact of Work with Men and Boys

In addition to a growing international evidence base which shows that well implemented work with men and boys can effectively address issues of gender inequality, independently conducted research continues to provide strong evidence of the OMC campaign’s effectiveness.

This research includes a study by the World Health Organisation entitled Engaging men and boys in changing gender-based inequity in health: Evidence from programme interventions (2010) in which the researchers assess a large number of programmes working with men and boys around the world. They found (amongst other things) that “well-designed programmes with men and boys show compelling evidence of leading to change in behaviour and attitudes.”

Does Sonke’s Work Make a Difference?

Research conducted in 2009 by Chris Colvin indicated significant changes in short-term behaviour in the weeks following OMC activities: 25% of respondents had accessed voluntary counselling and testing, 50% reported an act of gender based violence, 61% increased their use of condoms, and over 80% talked to friends or family members about HIV, gender and human rights issues.

New (and as yet unpublished) research undertaken by Shari Dworkin and colleagues shows further clear evidence that men participating in OMC programmes adjust their attitudes and behaviours in line with OMC’s objectives.

The research clearly shows that men who have participated in OMC activities afterwards embrace trends towards equality for women, understand their male identity differently and are more involved in household labour and child care.

“A lot has changed, like I said. My childhood observations of a man as boss was wrong and before I attended OMC sessions; I continued to believe that it is the same wrong things that need to be done. But after some sessions and engagement in discussions with various people with various points of view, I then realised that it is wrong to treat women like they do not exist.”

The clearest impact of OMC participation has been on reductions in alcohol use, with a third of men reporting that they had reduced their alcohol consumption and changed their alcohol related behaviours.

“Since I became involved with OMC, I am able to go for a month without having a single drink of alcohol. Now I respect my girlfriend and if I have to go and see her, I make sure that I go in a sober state and I also respect her wishes if she wants us to use protection during sex.”

The research also shows a links between OMC and increased HIV testing, increased condom use, reduction in the number of partners, increase in intervention in situations of violence between men and women. 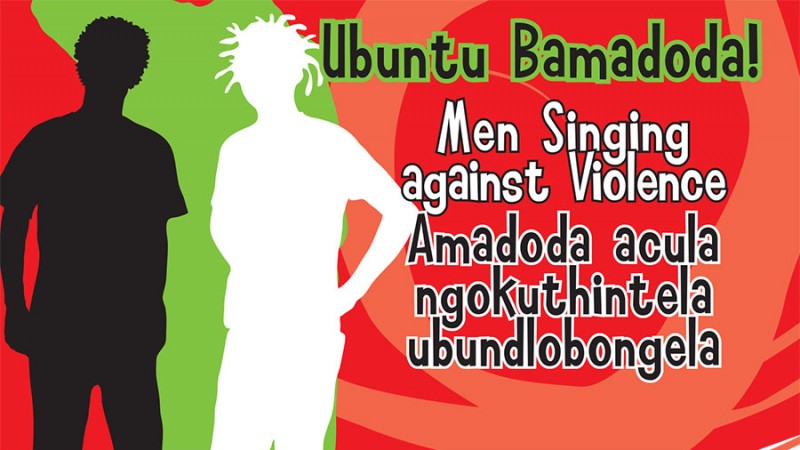 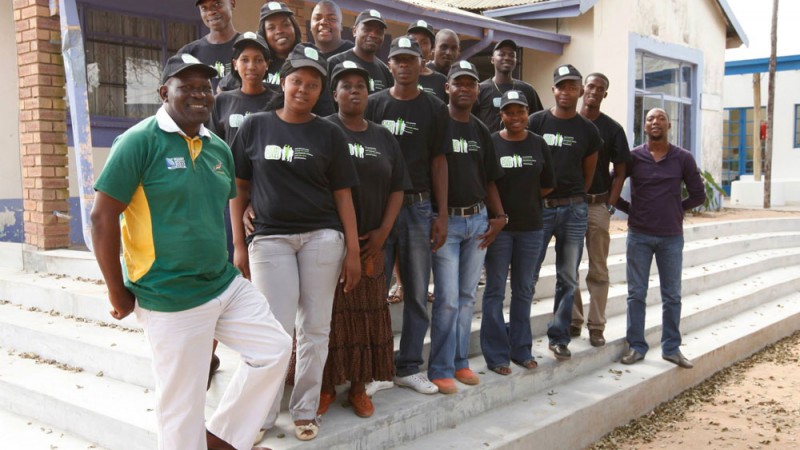 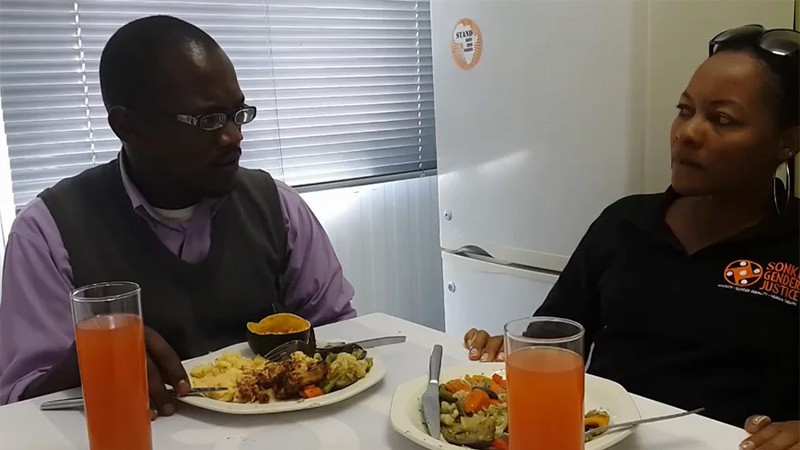 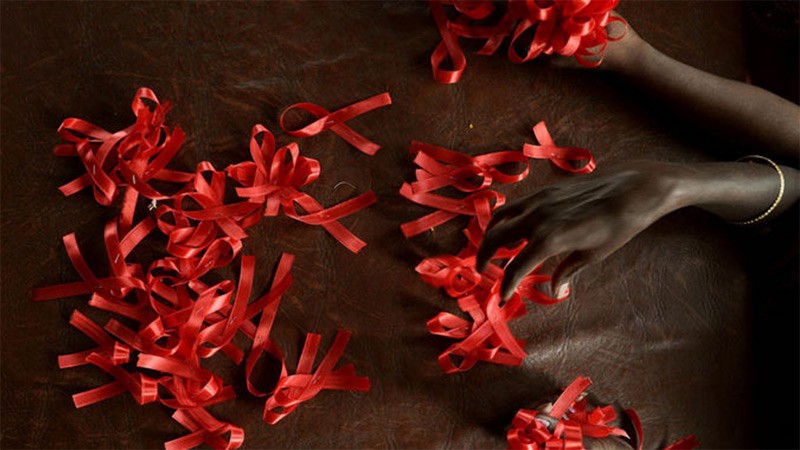 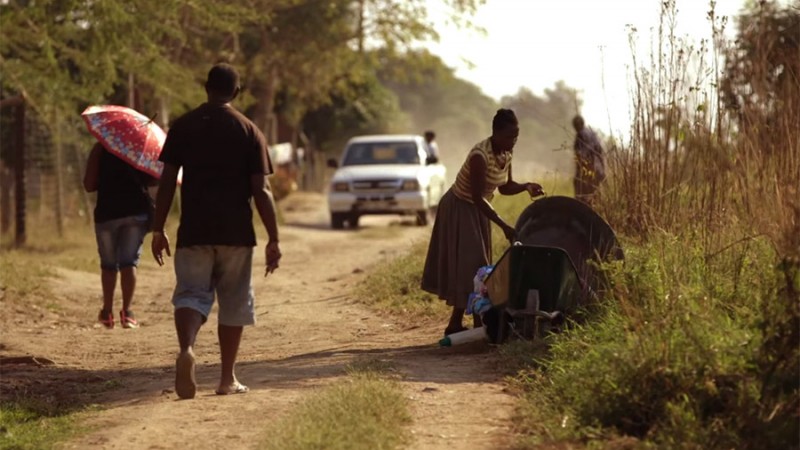 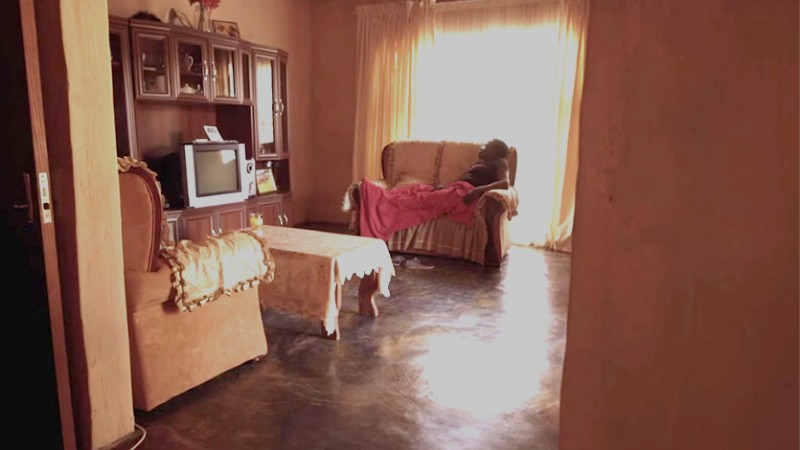