As part of its civil society advocacy initiatives, Sonke has worked alongside the Shukumisa Campaign to improve the implementation of the Sexual Offences Act. Despite South Africa’s progressive legislation, it remains very difficult to obtain justice for sexual offences. Good laws alone are not enough: they must be combined with strong advocacy if they are to change practice.

Sexual offences laws in South Africa were updated in 2007. The Criminal Law (Sexual Offences) Amendment Act 32 of 2007 (SOA) consolidated all sexual crimes in one law, defined sexual crimes gender-neutrally to apply to both men and women, and ensured rape survivors access to post-exposure prophylaxis (PEP), among other provisions. Despite this promising reform, the implementation of the SOA uneven around the country. The government has been slow to produce implementing policy, with the Draft National Policy Framework just produced this year.

Shukumisa, which means to “shake things up” in isiXhosa, is promoting a South Africa where everybody treats rape as a serious crime – a country where quality health, policing and legal services are available to all rape survivors nationwide.

The Shukumisa Campaign actively monitors police stations, courthouses, and hospitals to determine what services are in place for rape victims, as required by the SOA and its implementing policies. After each round of monitoring, Shukumisa compiles the results of its monitoring into reports which it submits to the South African Police Service (SAPS), the Department of Justice and Constitutional Development and the Department of Health.

Shukumisa currently also seeks to re-open the comments process for the recently produced Draft National Policy Framework on Sexual Offences. In its current iteration the Draft Framework does not adequately incorporate procedures to empower rape survivors throughout the complaints, treatment, and prosecution processes. More specifically, it does not adequately incorporate a role for civil society in ensuring the progressive realisation of services for rape survivors.

Research on the Implementation of the Sexual Offences Act

The findings have been analysed for notable patterns, such as patterns appearing in rural, urban and peri-urban locations, analysed by communities’ income brackets and by crime prevalence in each location. This research is being submitted to peer-reviewed journals for publication and will subsequently be shared in reports.

This research was enabled by a fellowship granted to Sonke’s PAR Specialist, Emily Keehn, from the UCGHI Women’s Health & Empowerment Center of Expertise, with funding from the U.S. National Institutes of Health, Fogarty International Center.

The role of the state in addressing sexual violence

Submission to the Parliamentary Portfolio Committee on Justi… 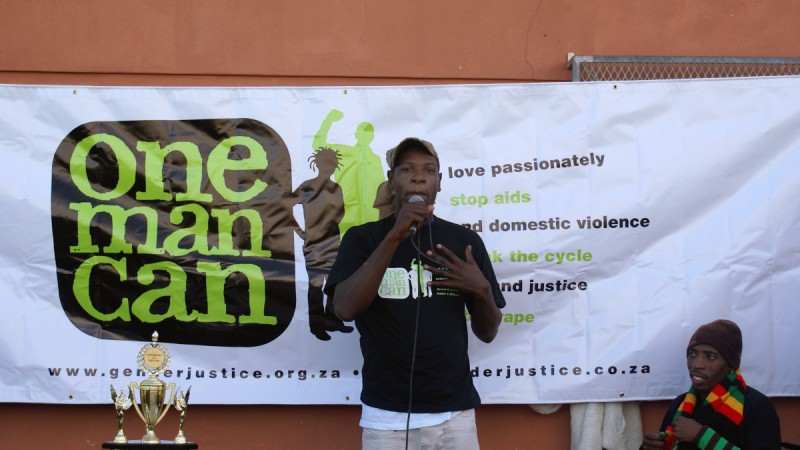 A Summary of the Criminal Law Sexual Offences Amendment Act