The Traditional Courts Bill is currently being considered by Parliament in order to provide updated legislation for traditional justice processes and institutions. The Bill will affect over 17 million South Africans. However, the Bill – and its previous iterations – has been the subject of much speculation and controversy.

The Traditional Courts Bill was first introduced to the National Assembly on 9 April 2008. However, the Bill was withdrawn on 2 June 2011 due to widespread concerns that members of the public had not been adequately consulted in its drafting, and that it had unconstitutional content.

Despite this opposition, the Bill was reintroduced in December 2011 and tabled before the National Council of Provinces in January 2012. The proposed Bill was blatantly unconstitutional and arguably violated the human rights of women and men in rural communities. As such, Sonke joined a large group of human rights organisations in a nation-wide campaign to stop the Bill. After the provinces conducted their consultations they too were largely persuaded that the bill would not pass constitutional muster. The Bill effectively lapsed. This was a victory for Sonke and our partner organisations.

Sonke made a submission on the Bill to the Portfolio Committee on Justice and Correctional Services in March 2017, which recognised that many of the issues with the 2012 version of the Bill had seemingly been rectified (especially concerning the participation of women in the traditional justice process), though there remained several issues with the new Bill.

Sonke will continue to engage in the parliamentary process with regards to the 2017 Bill. 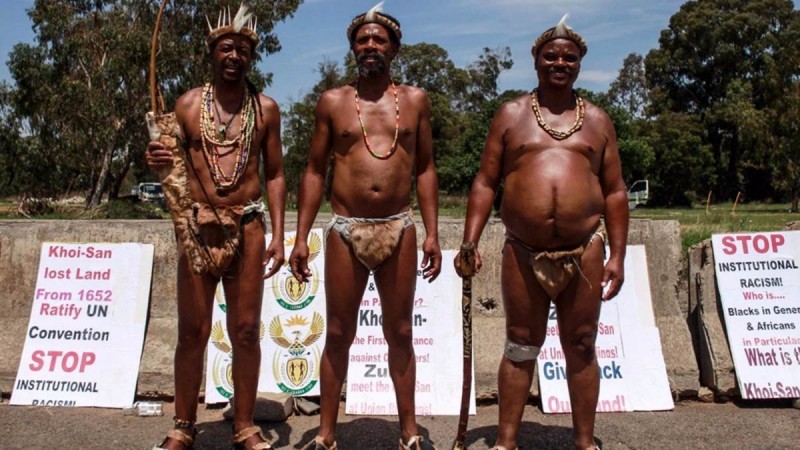 Traditional Leaders Wield the Power, and They Are Almost All…

Sonke celebrates the dropping of the Traditional Courts Bill

Traditional Courts Bill to be withdrawn

Beware of Misinformation Campaign on the Traditional Courts Bill 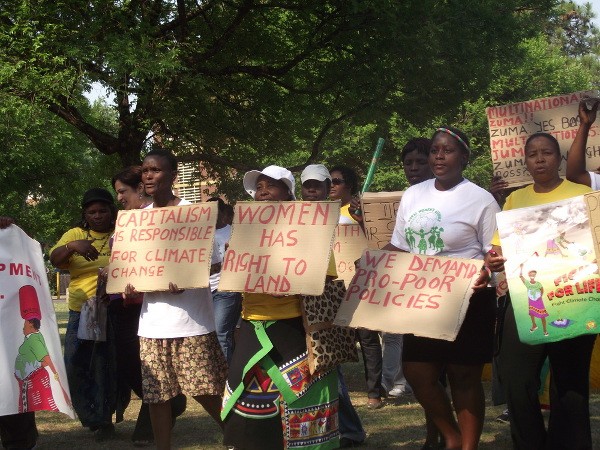