The United Nations has continuously called for engaging men and boys in gender equality. Measurement of progress on the Millennium Development Goals reveals that progress has been made in empowering women. However, progress in areas that require engaging men – reducing violence against women, increasing women’s income relative to men’s, and reducing inequalities related to the care burden – is left far behind.

Sonke Gender Justice and MenEngage Africa, in collaboration with Instituto Promundo, will, with funding from the Swedish International Development Cooperation Agency (Sida), conduct an International Men and Gender Equality Survey (IMAGES) in Zambia and the Eastern DRC.

The purpose of the IMAGES study is to build understanding of men’s practices and attitudes related to gender equality in order to inform, drive and monitor both policy development and interventions to promote gender equality. The results of IMAGES are expected to be used:

The in-country lead researcher or organisation is in the process of being identified. The survey will also be undertaken in collaboration with Instituto Promundo and the Zambia National Women’s League Men’s Network. Overall coordination and support will be undertaken by Sonke Gender Justice, South Africa.

As advisory group with national partners will also provide input to the process.

About the IMAGES study

Originally developed by Instituto Promundo and the International Center for Research on Women, IMAGES is a quantitative and anonymous household survey which has been previously conducted in seven countries on different continents (including Rwanda and South Africa). It includes questions regarding key areas for gender equality such as men’s attitudes and practices related to; health, division of labour in the family, caregiving, awareness of existing laws and policies, transactional sex and gender-based violence.

The results from the previous surveys reveal that change seems to be happening as younger men and men with higher levels of education show more gender-equitable attitudes and practices. Men who report more gender-equitable attitudes are more likely to be happy and to talk to their partners. Women who report that their partners participate in daily care work report higher levels of relationship satisfaction. In most sites, younger men and men with more inequitable gender attitudes are more likely to regularly abuse alcohol.

Activities to be undertaken in Zambia and Eastern DRC

The upcoming activities in Zambia include: 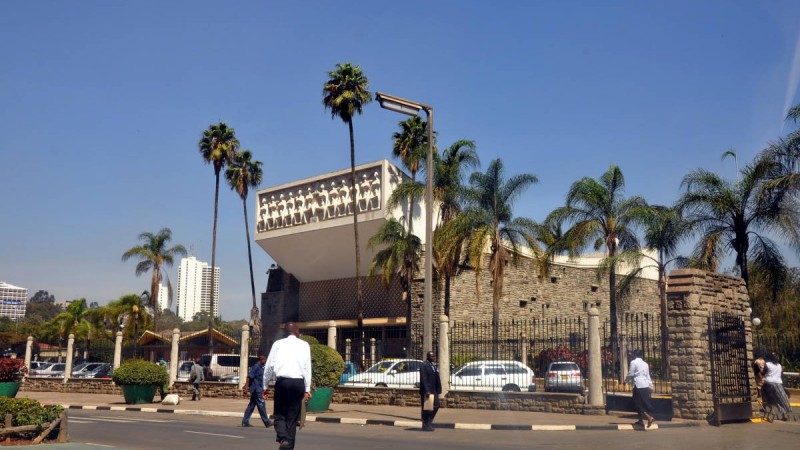