Sonke Gender Justice and SAfAIDS are implementing a two-year gender-transformative programme which seeks to transform gender roles and to promote more gender-equitable relationships between young men and young women; and to reduce HIV and gender-based violence (GBV), teen pregnancies and barriers to accessing sexual and reproductive health and rights (SRHR) among young people) aged 10 – 24 years of age in Zimbabwe by 2017.

Entitled “Changing the River’s Flow – A gender Transformative Programme for Young People (CTRF 4 YP)”, the programme works in Zimbabwe and it is aimed at marginalised communities that are hard to reach. It targets the farming and mining communities in the following areas:

The programme’s objectives are to:

Its expected outcomes are to:

External consultants were commissioned to conduct a baseline survey that would help us to benchmark and set indicators for the implementation of the different components of the Changing the River’s Flow for Young People (CTRF 4 YP) programme.

The baseline survey was necessary to help determine perceptions, attitudes and practices of boys and girls (in and out of school) towards gender norms and equality within schools and communities; to determine perceptions, attitudes and practices of parents, guardians and community leaders towards gender norms and equality in the socialisation of boys and girls; and to assess to what extent the school and community environment is conducive for gender equality.

In summary, the survey found that:

Key highlights of the baseline survey can be accessed here and the full report is here. 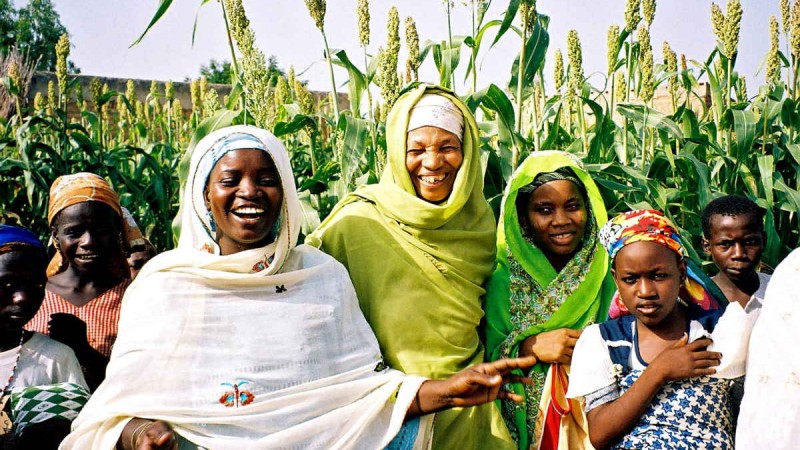 Dealing with gender-based violence in Nigeria 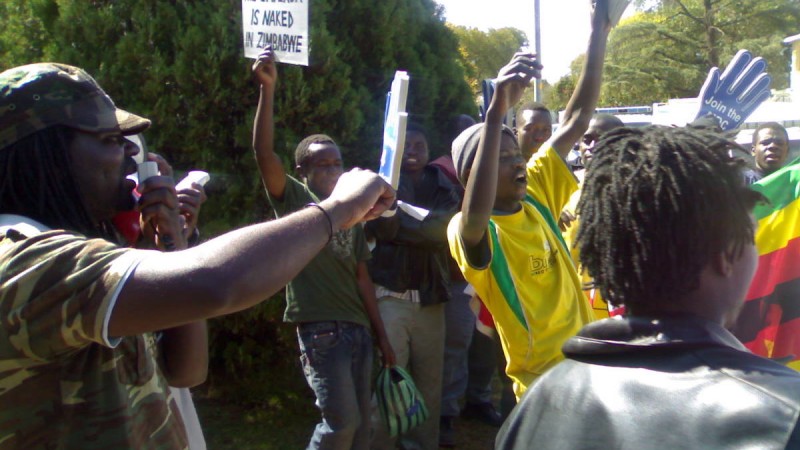 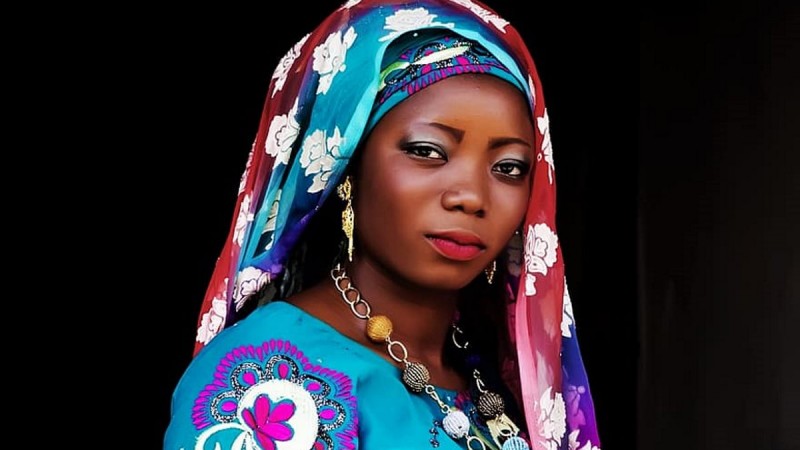