In 2010, the United Nations Development Programme (UNDP) in Sudan learned about the OMC Campaign in South Africa. Drawing on Sonke’s extensive experience of implementing OMC, UNDP together with the Government of Sudan decided to adapt it to the Sudanese context. It has so far been a huge success. It is estimated that more than 100 000 people have directly or indirectly benefitted from the OMC Campaign and over 500 people are capacitated to work as OMC facilitators and peer educators. An impressive network consisting of 33 organisations, led by Zenab for Women in Development, are disseminating One Man Can messages across Sudan. This is an inspiring example of a toolkit designed for one context, but successfully adapted and implemented in a very different setting.

To learn more, download the Case Study on how Sonke’s OMC Campaign Supports Peacebuilding and Gender Equality in Sudan here.

Sonke together with Promundo, Women’s International League for Peace and Freedom (WILPF) and CARE have been leading voices in recent years in studying masculinities and gender relations in the context of conflict and high urban violence, applying that research to programming and policy advocacy, and advocating for gender equitable peace. It is precisely these strengths that Sonke and partners will bring to this new international initiative, which is soon to be launched. This initiative both will focus on men’s realities in conflict and post-conflict settings, as well as engage men as allies and supporters of the Women, Peace and Security agenda.

The LivingPeace campaign will build on the success of the global MenCare campaign, currently active in more than 25 countries, which has served as a powerful global platform for promoting men’s engagement as equitable, non-violent fathers and caregivers. Similarly, LivingPeace will have four components:

Watch this space for more information about the upcoming launch!

An equity-based approach to dealing with the Covid-19 pandem… 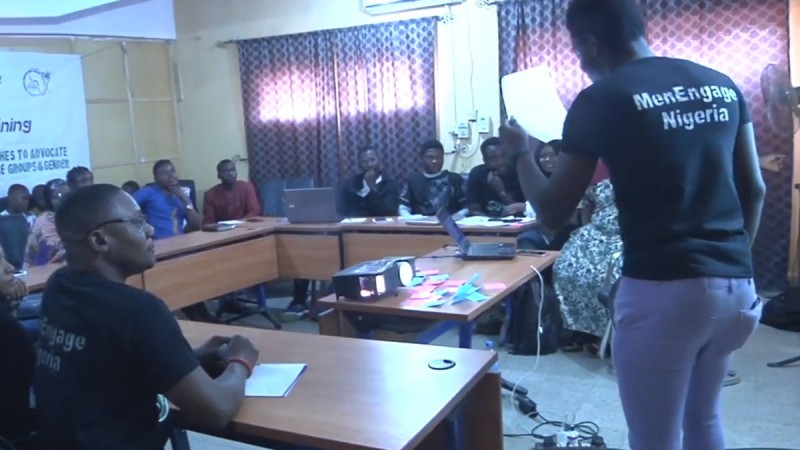 Our world will never be equal without gender equality 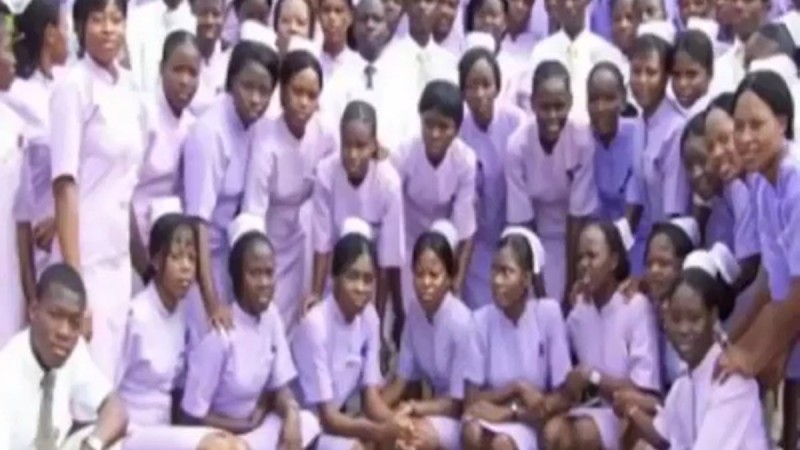