The eight Millennium Development Goals (MDGs), established in 2000 and aiming to improve the life for the world’s poorest and the most vulnerable by the year 2015, have been a milestone in global and national development priorities. In the past 13 years, the world has seen great strides towards achieving the MDGs: global poverty continues to decline; more children (especially girls) than ever before are attending primary school; child deaths have dropped dramatically; and targeted efforts in fighting malaria, HIV and AIDS and tuberculosis have saved millions of lives.

However, the prospects for achieving all of the eight MDGs differ severely across and within countries and regions, and bolder efforts are needed to achieve a world of prosperity, equity, freedom, dignity and peace beyond 2015. The international community has therefore initiated a process to start planning for a Post-2015 Development Agenda.

One of the main outcomes of the United Nations Conference on Sustainable Development (Rio +20) in 2012 was the agreement by Member States of the UN to develop a set of Sustainable Development Goals (SDGs), which will build upon the MDGs. The process of developing these SDGs is supposed to be an inclusive and transparent intergovernmental process, open to all relevant stakeholders.

The engagement of men as actors and allies in achieving gender equality often receives little mention in the development frameworks, particularly in the MDGs. Yet, a broad and growing base of evidence shows that effectively engaging men for gender equality can have significant benefits for women, children and men themselves. Work with men and boys is therefore integral to the new global Post-2015 Development Agenda, and in particular to maintaining the momentum on addressing gender inequalities, strengthening human rights, promoting women’s empowerment and leadership and improving the health and wellbeing of all.

The MenEngage Global Alliance has developed a Call for Action that outlines its priority goals within the Post-2015 Development Agenda, as well as suggested indicators for inclusion in the measurement of the new SDGs. MenEngage Africa has further developed a more Africa focused version of this Call.

The Call for Action can be used as a policy advocacy and programming tool to strengthen a focus on engaging men for gender equality within the Post-2015 Development Agenda. Its key audiences are local, national, regional and global civil society, policymakers, UN agencies, donors and other decision-makers.

MenEngage believes in a strong focus on women and girls as part of the new SDGs and view the priorities and indicators it recommends on the SDG goals to be a complement, not a replacement, to current proposals by the African Union, UN WOMEN and other institutions.

MenEngage has promoted the Call for Action at international conferences, such as the Clinton Global Initiative Annual meeting, and deliberations with UNFPA and UN WOMEN. In addition, MenEngage Africa has thus far promoted the Call for Action at the African Union’s First High Level Panel on Gender Equality and Women’s Empowerment in the Context of Post MDGs (Abidjan, Ivory Coast, 2-4 October 2013).

Within the stand-alone gender equality and women’s empowerment goal, MenEngage strongly recommends to include the following three critical targets, accompanied by suggested indicators of work with men and boys:

MenEngage Advisory Document: How to Influence the Development of the Post-2015 Development Agenda

To learn more, download the NEW MenEngage Advisory Document: How to influence the development of the Post-2015 Development Agenda. 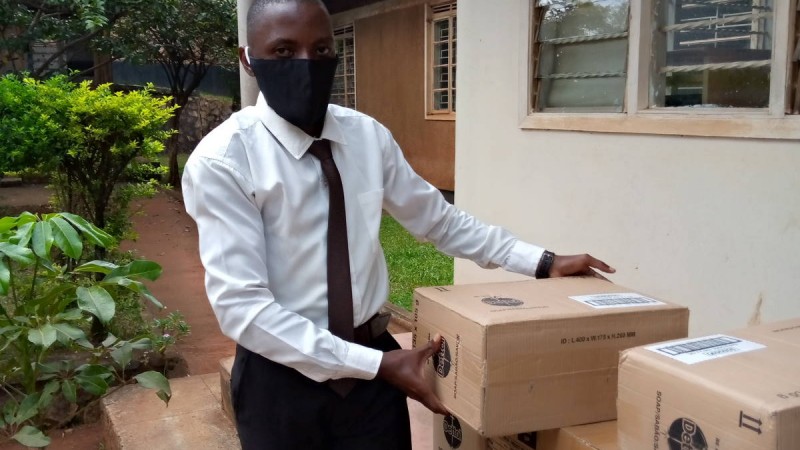 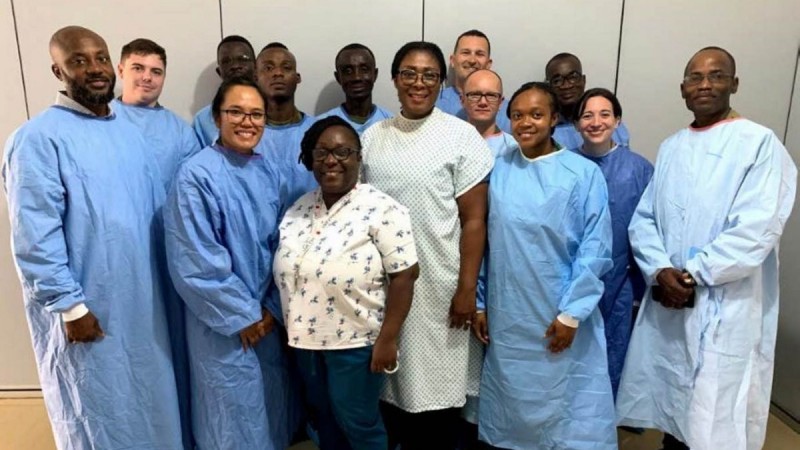 Breaking the Covid-19 stigma in Nigeria

MenEngage Swaziland condemns cop’s murder of wife and her lover