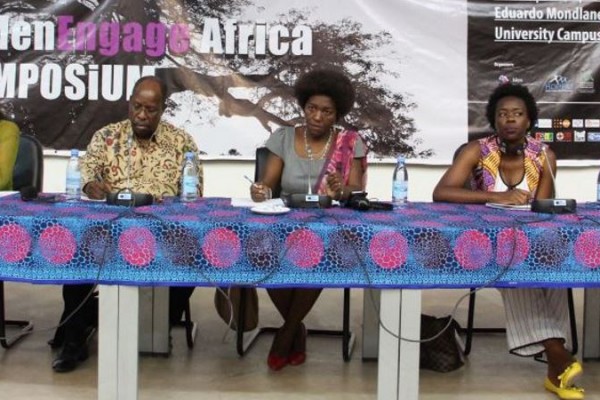 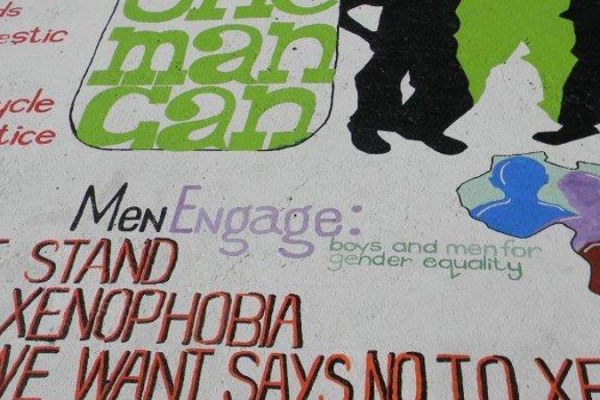 MenEngage is a global alliance of NGOs and UN agencies that seeks to engage boys and men to achieve gender equality, including more than 400 NGOs from Sub-Saharan Africa, Latin America and the Caribbean, North America, Asia and Europe. The Alliance came together in 2004 with the general goal of working in partnership to promote the engagement of men and boys in achieving gender equality, promoting health and reducing violence at the global level, including questioning the structural barriers to achieving gender equality.

The MenEngage partners work collectively and individually toward the fulfilment of the Millennium Development Goals, particularly those components that focus on achieving gender equality. Activities of the alliance include information-sharing, joint training activities and national, regional and international advocacy. We develop joint statements of action on specific areas of engaging men, carry out advocacy campaigns and seek to act as a collective voice to promote a global movement of men and boys engaged in and working toward gender equality and questioning violence and non-equitable versions of manhood.

We believe that questioning men’s and women’s attitudes and expectations about gender roles is crucial to achieving gender equality.

MenEngage members seek to engage men and promote advocacy around a number of key themes where gender directly affects the lives of women and men. These are topic areas in which MenEngage members exchange ideas, will produce joint statements and carry out joint advocacy activities.

MenEngage Alliance at the 59th session of the Commission on …

The challenges of facilitating change in resource-poor communities

Coming together to change laws on gender-based violence in Kenya

Gender Relations, Sexual and Gender-Based Violence and the E…

Youth Perspectives of Work with Men and Boys