It’s a month-and-a-half into 2022 in South Africa, and the old aphorism “the definition of madness is doing the same thing the same way while expecting different results” comes to mind. The scourge of gender-based violence and femicide (GBVF) is ongoing. What do we need to do differently to be more successful in the fight against GBVF and make the country a safer place for women and girls?

One of the hard realities brought to the fore by the Covid-19 pandemic is the relationship between the harmful use of alcohol and interpersonal violence. According to research presented by the South African Medical Research Council (SAMRC) in July 2020, trauma admissions pre-Covid-19 lockdown were approximately 42 700 per week across 350 public hospitals in the country. Of these, 40% (17 000) were alcohol-related trauma incidents, most of which were the consequence of interpersonal violence and road traffic incidents.

But during level 4 and 5 lockdowns, there was a whopping 65% decrease in trauma cases to approximately 15 000 cases per week. It is further estimated there were 10 250 fewer alcohol-related trauma incidents. The economic benefit of this reduction in trauma cases over the 66-day period of level 4 and 5 lockdowns is a saving of R5.8-billion, largely as a consequence of the reduction in demand on our public health system.

Many interpersonal violence cases involved physical attacks by men on women. Around 60% of these GBVF cases are alcohol-related. The economic consequences of the ongoing violence against women and girls in 2012-13 alone was estimated by KPMG to be between R28.4-billion and R42.4-billion.

Before the brethren from the liquor industry throw stones at us, let us be quick to state this is not a campaign to ban alcohol sales altogether. It is a call, however, for the government to adopt a holistic approach to the drafting of alcohol legislation, taking into account issues such as alcohol advertising, licensing, distribution, sales and consumption, as part of a conscious strategy to combat the scourge of GBVF in South Africa. It should be noted that the country’s liquor policy of 2016 has already made recommendations in respect of all of these factors – all that is left is to develop legislation that gives effect to that policy.

With the wealth of research available highlighting the contribution of alcohol to GBVF, the burning questions are: “What will it take for our government to address the alcohol problem in South Africa in order to achieve greater success in reducing the levels of gender-based violence and femicide? When will we acknowledge that alcohol is a key driver of GBVF, albeit not the only one, and that harmful alcohol use is specifically and inextricably linked to intimate partner violence?”

The World Health Organisation (WHO) has produced two strategy documents that highlight the problems associated with the marketing of alcohol and the need for it to be restricted or banned altogether. These are its global strategy to reduce the harmful use of alcohol, 2010, and the global action plan for the prevention and control of non-communicable diseases 2013–2020. The recommendations in these two strategies are reaffirmed in regular status reports by the WHO on alcohol and health and on the prevention of non-communicable diseases.

In 2013, in line with the recommendations of the WHO global strategy of 2010, the department of health drafted the Control of Marketing of Alcoholic Beverages bill which, when enacted, would have banned alcohol advertising and sponsorship altogether. Despite cabinet approving the release of the bill for public comment, this never happened, largely as a consequence of pressure from the alcohol industry, the advertising industry, the media industry, and the sporting community, all of which had an economic interest in preventing the passing of the bill.

This denied South Africans the opportunity to participate democratically in the determination of alcohol regulation for the country. To date, alcohol advertising remains unchecked, subject only to self-regulation by the industry in line with self-generated guidelines, with greater society bearing the brunt of this failure by government and parliament to act decisively on this issue.

Another challenge is that liquor regulation in South Africa is not homogenous. The 1996 Constitution gives provincial governments responsibility for the licensing of micro manufacturers and retailers who sell alcohol to the public. This mandate is vested in provincial liquor boards/authorities. The Constitution also gives municipalities responsibility for the control of undertakings that sell liquor to the public.

As a result, liquor policy, legislation and regulation is fragmented, varying from province to province and, where local government exercises its mandate, from municipality to municipality. Furthermore, there is little real alignment between national, provincial and local policies and practices. Added to this, there is little effort by the government to ensure that the public is fully informed of their rights with respect to the regulation and control of alcohol sales and consumption.

In the Eastern Cape, for example, the Eastern Cape Liquor Board (ECLB) passed the Eastern Cape Liquor Authority Act of 2018. For a start, this piece of legislation cannot be found on ECLB website. Furthermore, it has not yet been proclaimed, so alcohol is still managed in terms of the province’s 2003 Liquor Act. But even if the 2018 Act is proclaimed, it does not expressly provide for a formal complaints mechanism or an appeals process that enables members of the community to object to the awarding of liquor licenses. Furthermore, there is little done to facilitate the involvement of the community in the liquor licensing process. There is nothing on the ECLB’s website to help community members understand their rights in the liquor licensing process, to inform them of where licences have been applied for, or to guide them on how to object to a liquor licence application. This means the community has no platform to raise their concerns and is therefore left susceptible to the spatial impact of poor regulation of alcohol licensing and sales in the region.

The nexus between alcohol consumption and GBVF can no longer be ignored. It is not enough for the government to adopt a “national strategy”’ to address GBVF crimes. A more conscious effort must be made to address the drivers of GBVF – as it is widely recognised that one of these drivers is excessive alcohol consumption, we must start with effective national alcohol regulation. This means that the national Liquor Amendment Bill of 2016, which is supposed to give effect to the national liquor policy approved by cabinet in 2016, must be strengthened where needed to ensure its effectiveness in reducing alcohol-related harm and passed as soon as possible.

It also means that much more must be done by the government in all spheres to assist the public to know their rights and be able to participate effectively in helping to reduce the harmful use of alcohol.

The lack of information on the Eastern Cape Liquor Board website is not unique. In most provinces, there is information advising people on how to apply for liquor licences, but very little, if any, advising communities on how to establish if licences have been applied for, on their right to object to such licences, or on how to exercise that right.

In Gauteng, the Liquor Board doesn’t even have a website and there is no easy way to find out who serves on it and what their responsibilities and functions are.

It is essential that communities are empowered to have some say in when, where and how alcohol is sold and consumed in their neighbourhoods, so that they can play their part in helping to reduce alcohol-related harm, especially with respect to gender-based violence and femicide, and contribute to a society in which the health, safety and well-being of all is a priority and a human right. 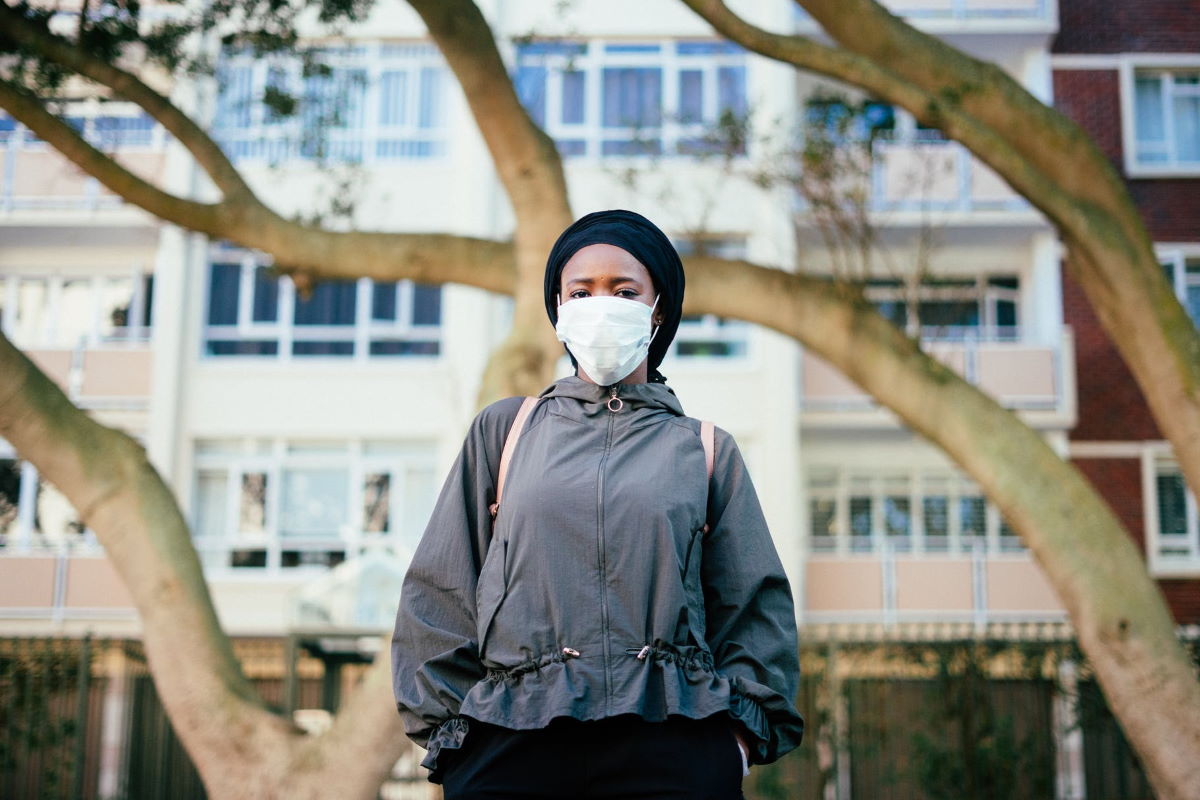