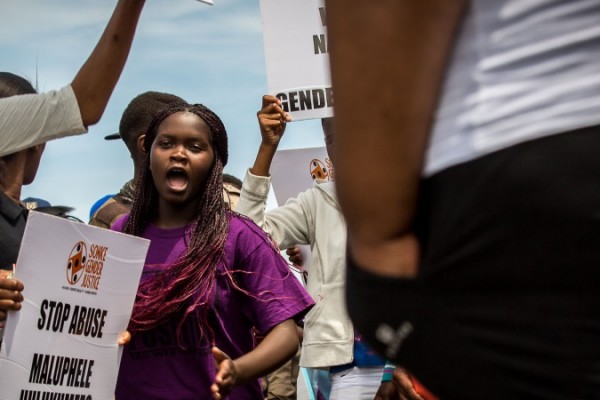 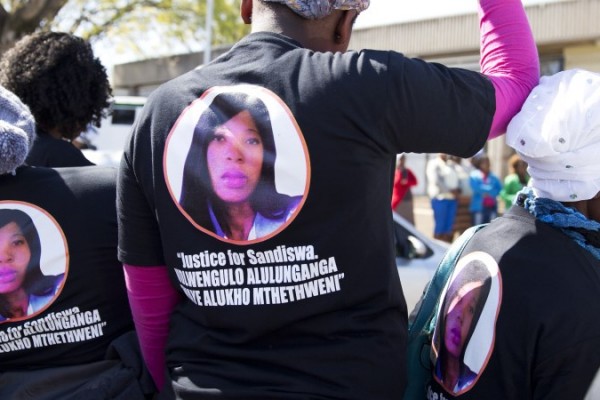 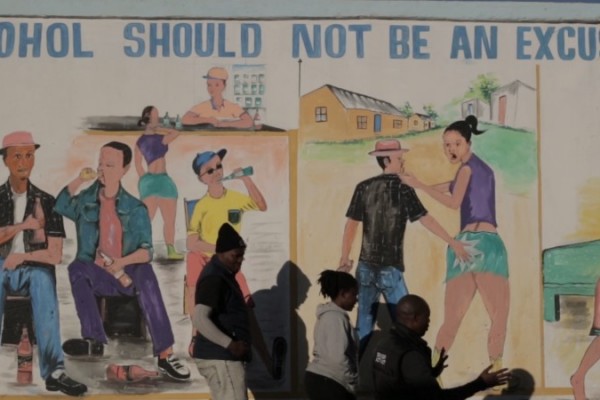 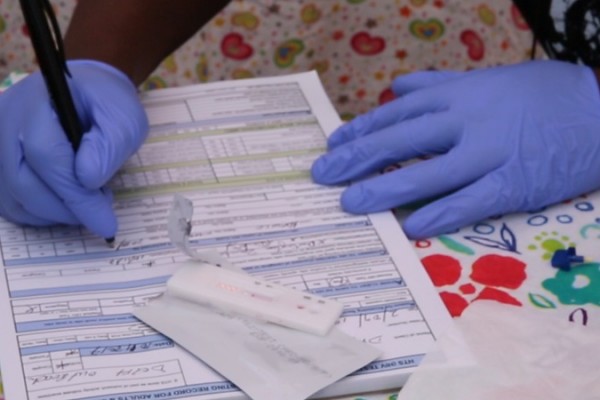 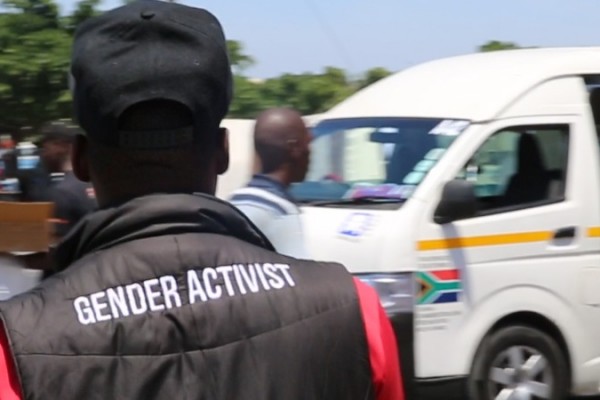 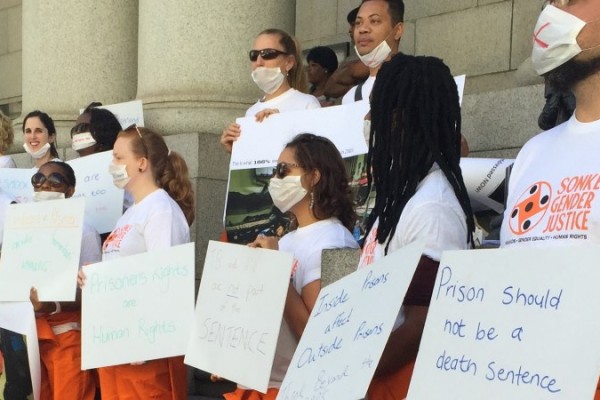 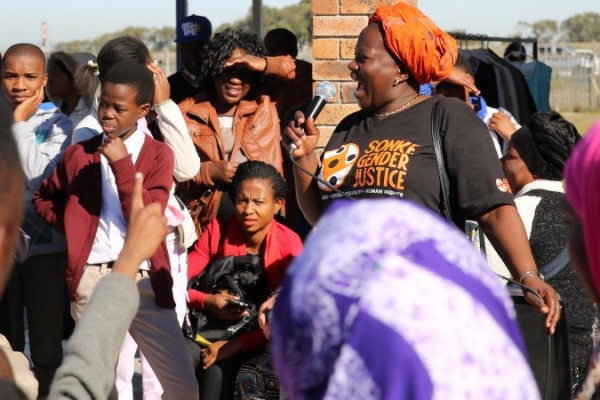 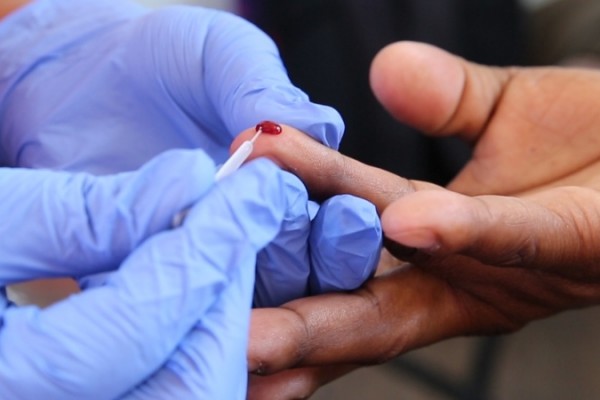 Widespread gender norms, which associate masculinity with strength and dominance encourage and permit the continuation of violence against women, children and LGBTI people in South Africa, and across the continent. These norms permeate all levels of society – families, schools, communities, workplaces and the justice system. Gender norms that permit violence also encourage men to have multiple sexual partners, forgo protection like condom use, and prevent many men from seeking healthcare. As a result men often become unaware transmitters of HIV and other STIs. Though women make up more than half of those living with HIV, men who contract HIV tend to die earlier as a result of poorer health seeking behaviours.

Though 19.2% of South Africa’s population lives with HIV, the pandemic disproportionately affects women, sex workers, and men who have sex with men, as well as other groups. These are the same groups who suffer high levels of sexual and physical violence as well as social and economic marginalisation.

Sonke’s Community Education and Mobilisation (CEM) Unit works closely with men and women and boys and girls in many different communities across South Africa’s nine provinces to address gender inequalities, gender-based violence (GBV) and the spread and impact of HIV and AIDS.

The unit is comprised of a team of highly experienced, passionate and dedicated trainers who work with refugees and migrants, parents (especially fathers), ex-inmates, schoolchildren, media workers and traditional and faith leaders.

Since its inception, Sonke has been committed to building and sustaining grassroots citizen activism and rights literacy to hold Government accountable to its constitutional obligations in advancing gender equality, deepening women’s rights, guaranteeing physical integrity and the right to health, and ensuring all are equal before the law.

Sonke’s primary strategy for achieving this vision of active and empowered local communities has been the development of Community Action Teams, or CATs, which are led by the CEM unit. Over the last decade, Sonke has established dozens of CATs in most South African provinces, including in rural, urban and semi-urban areas. Currently, Sonke has 50 active CATs working to advance gender justice at the local level. These include CATs in refugee communities in Cape Town and Johannesburg, with former prison inmates and their families in Cape Town, with rural communities in the Eastern Cape, and in our research study sites in Bushbuckridge, Diepsloot, inner-city Johannesburg and Gugulethu, where we have been conducting and publishing research on community mobilisation for many years.

Sonke is committed to continually researching and documenting its own and its partners’ community-mobilisation approaches in order to learn from and share successful practices, and integrate these practices into its own CAT model.

Dealing with the Challenges of Liquor at Community Level

Sonke welcomes the judgment by the Grahamstown High court that has granted Yolanda Dyantyi leave to appeal in her case against Rhodes University. 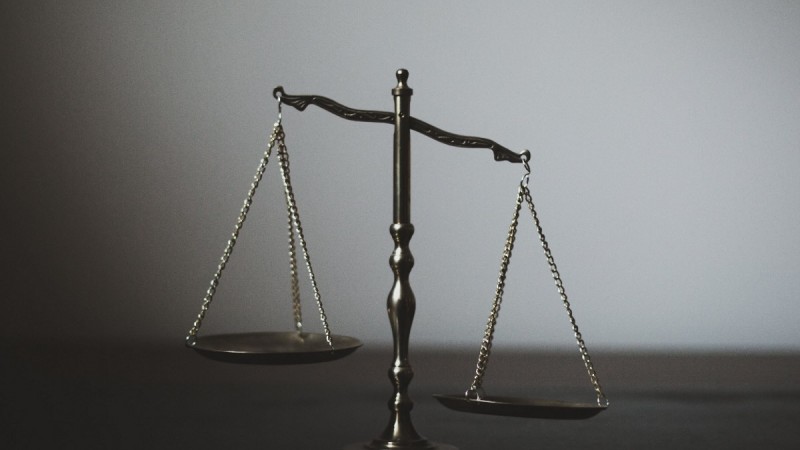 Ruling in Josina Machel matter is a travesty of justice