The work Sonke does both in and outside of prisons cuts across two of its units – Community Education and Mobilisation (CEM) and Policy Development and Advocacy (PDA). The CEM Unit’s objective is the implementation of the One Man Can (OMC) campaign in correctional service centres across the Western Cape. The PDA Unit aims to advocate for law and policy reform around sexual abuse, HIV prevention and access to treatment in prisons.

The project has 5 overall objectives:

Sonke has also rolled out its OMC campaign prisons work to former inmates, as 80% of inmates re-offend, and an estimated 360,000 inmates cycle in/out of prisons each year. This clearly links HIV inside prisons to HIV in our communities. Coupled with the stigma and discrimination that former inmates experience when returning to their communities, it is vital to have HIV prevention interventions that reach ex-inmates in addition to those still imprisoned. This work is achieved through the Beyond the Bars project.

This project is at its heart a peer education programme that works with inmate peer educators and prison officials to:

Sonke supports its peer educators through continuous follow-up visits. These visits serve to provide guidance to peer educators and provide refresher trainings for them. They also provide a space to support HIV-infected and affected inmates. Additionally, Sonke facilitates internal problem solving in each centre. This serves to solve blockages to services – e.g. when an HIV-positive inmate struggles to access treatment.

The new One Man Can (OMC) Beyond the Bars Community Action Team (CAT) helps former inmates return to life outside of prison. Through the outreach activities Sonke has been doing in prisons since 2007, we have understood the importance of continuing to work with the people with whom we had worked in prison after they are released. To support these men in continuing to practice and share OMC principles to help them reintegrate into the community and avoid re-offending, we set up this specialised CAT that also serves as a support group for the former inmates.

The group (11 former inmates) meets every other week, and is led by Sonke staff. Going forward, Sonke will also work with the former inmates to advocate for the rights of current inmates, ex-inmates and remand detainees. While reliable statistics are lacking, estimates of recidivism rates in South Africa range from 24-94%. Early signs are positive that the Beyond the Bars CAT is helping reduce this rate significantly among the former inmate participants.

Submission to the Department of Justice and Correctional Ser… 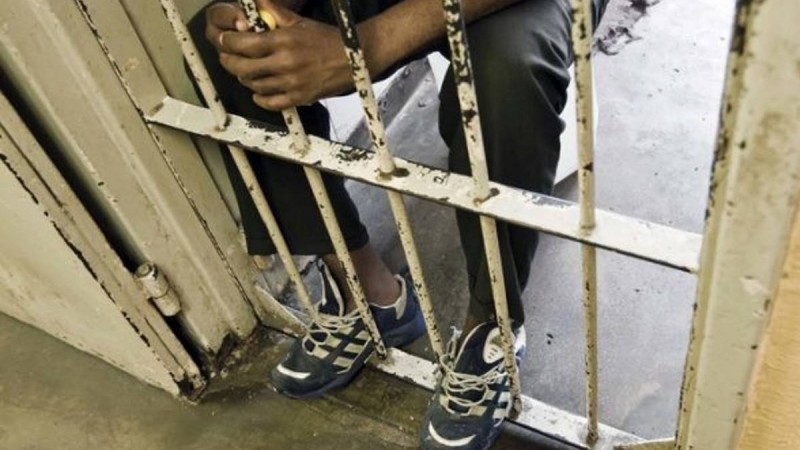 Protecting the rights of prisoners during the Covid-19 lockdown 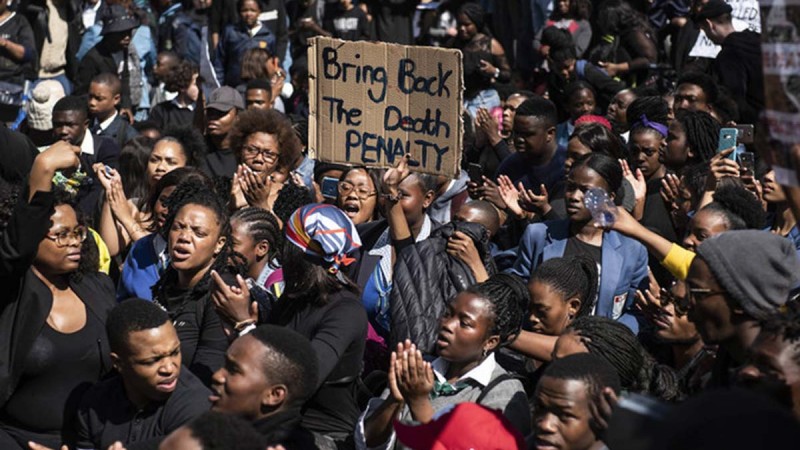