“The message of this joint campaign is very simple: know the law, use the law, save a life. Research shows that legal gun ownership significantly increases the risk of intimate femicide–suicide (the killing of a female by her intimate partner followed by the suicide of the perpetrator within a week of the homicide), with two-thirds (66%) of intimate femicide–suicide perpetrators in 1999 owning a legal gun and a significant proportion of intimate partner-suicide perpetrators are employed in the police, army or private security industry, reflecting easier access to guns in these professions. Moreover, guns are often used in rape – 41% of rapes reported by adult women to the police in Gauteng Province in 2003 involved a firearm”, says Adele Kirsten, director of Advocacy and Lobbying at Gun Free South Africa.

There are provisions in the Domestic Violence Act (DVA) and the Firearms Control Act (FCA) that gives SAPS and the courts powers to remove dangerous weapons from homes and from the hands of abusive gun owners. The FCA gives the courts the power to declare a gun owner unfit to own a gun for a range of reasons, including if he is convicted of any offence involving physical or sexual abuse occurring in a domestic relationship as defined in the DVA; and any offence in terms of the DVA in respect of which the accused is sentenced to a period of imprisonment without the option of a fine. The DVA allows magistrate’s courts to grant interim and permanent protection orders ordering the respondent to stop their abusive behaviour. The court can also order the police to remove a firearm or any other dangerous weapon from the respondent, whether the respondent owns the gun or simply has access to it.

“Unfortunately women are not aware of these provisions and they are not always properly informed of their rights in this regard when they approach SAPS or the courts to apply for protection orders”, says Keegan Lakay, from Sonke Gender Justice.

“We want to make sure that women in abusive relationships are empowered to use the law to have guns and dangerous weapons taken away from abusers. Incidents like the Alexandra police station shooting, where a police officer shot his wife and three others, including another police officer, demonstrate the urgent need for this kind of awareness-raising”, says Sanja Bornman, attorney at the Women’s Legal Centre based in Cape Town.

“A woman can take immediate action if she lives in a home where there is a gun and the gun owner is abusive. Any threats must be taken seriously. Friends and relatives of women experiencing abuse can also look out for warning signs and threats, and act immediately. We urge SAPS officers to do likewise”, stresses Bornman.

The removal of firearms and prohibition of firearm ownership following incidents of intimate partner violence are recognised as important policies to prevent violence. “We call upon the courts and police officers to be more proactive in asking about the presence of a gun and ensuring its removal when responding to incidents of domestic violence, even where victims do not request this.” says Keegan Lakay. 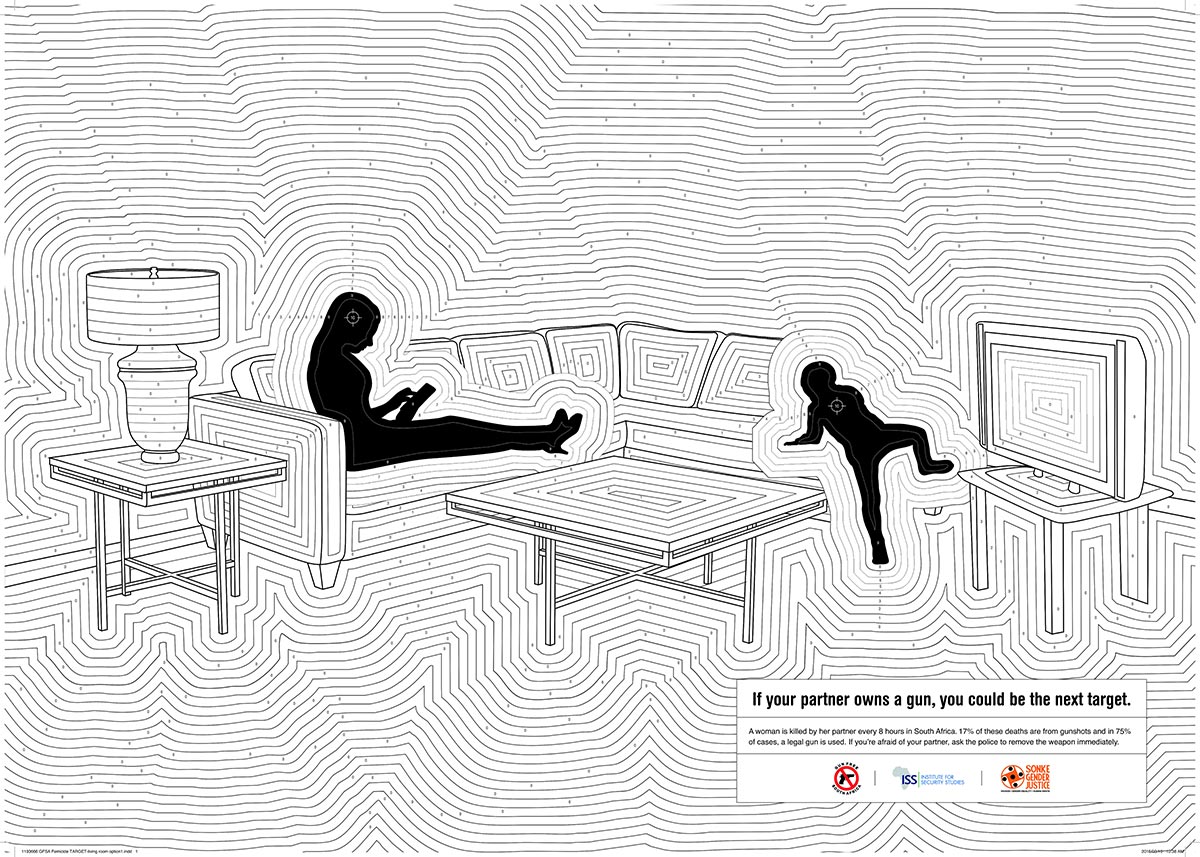 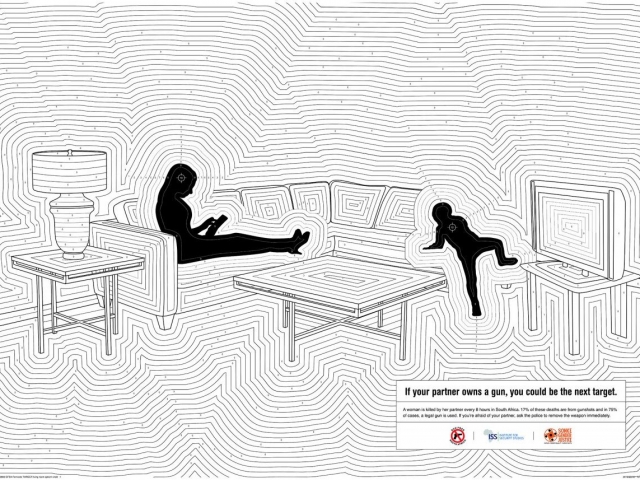 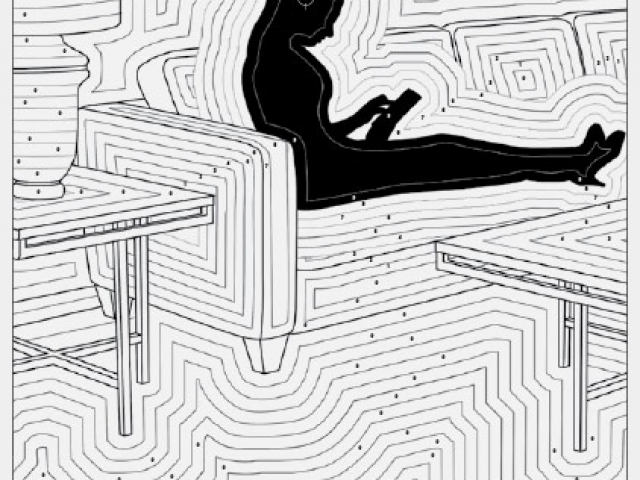 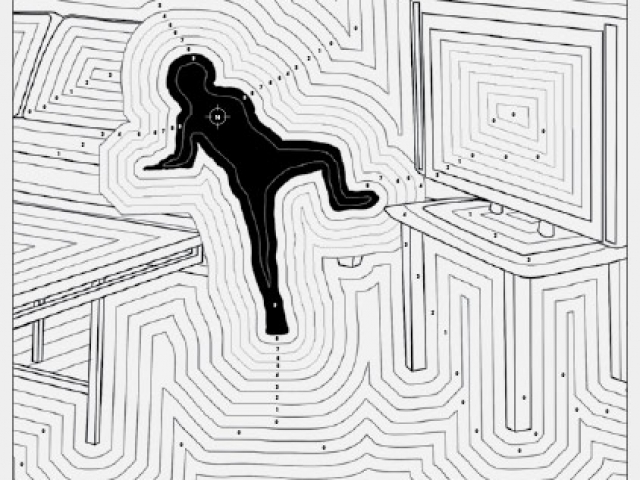 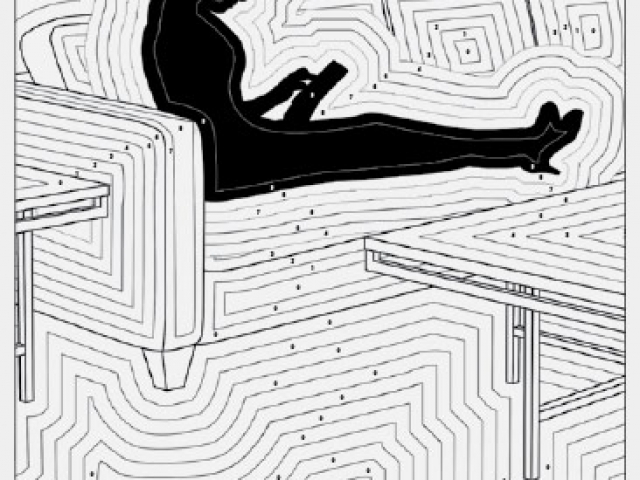 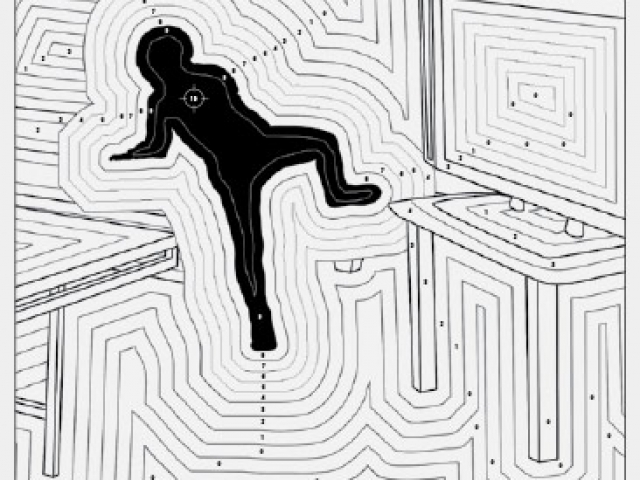 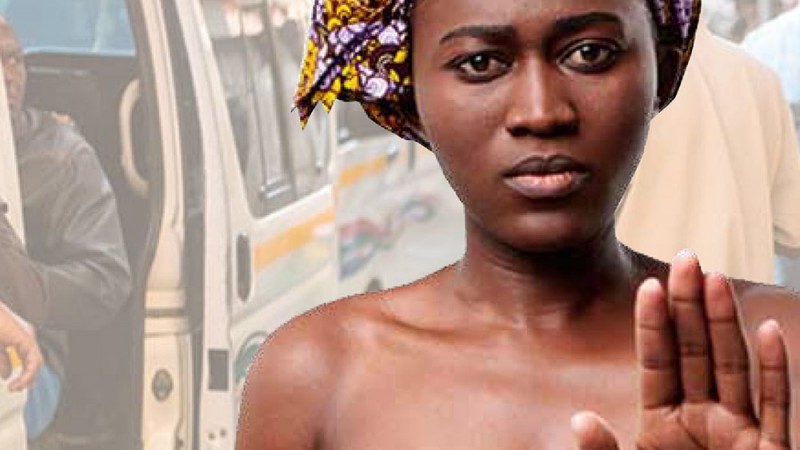 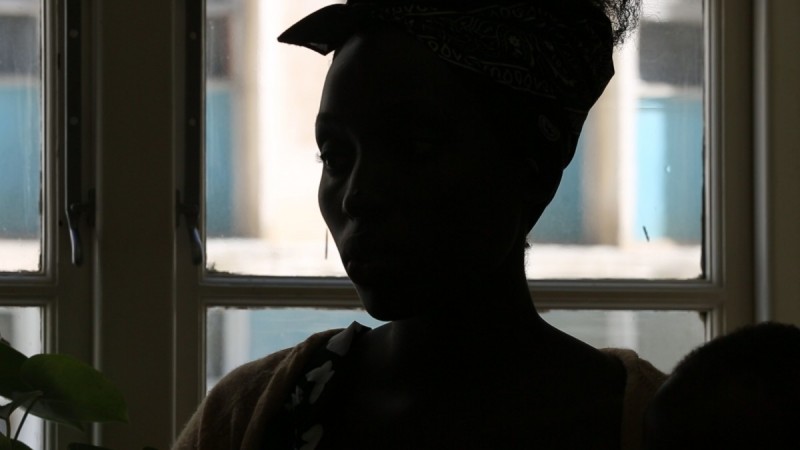