A Guide for Journalists and Editors

Rates of gender-based violence (GBV) in South Africa are staggeringly high, with a recent study in 2016 by StatsSA indicating that one in five partnered women have experienced physical violence in the 12 months prior to the survey.

In developing this guide, it is understood that journalists and editors work under immense pressure, and that at times it may feel that ethics should take a backseat when reporting on a big story. Yet we ask that journalists and their editors hold this guide in mind and ensure that they report in a way that is in the best interests of the survivors whose stories are being told.

Still, GBV remains largely hidden and consigned to the private sphere, thus diminishing the public discussions about violence. The media has an important role to play in shining a light on what has until now remained silent and to change this perception and to reshape the conversations to galvanize action for change.

With the increase in reporting on cases of GBV in the media in recent months, we have seen the potential of the mainstream media to affect the way that we think, understand and talk about violence within our communities. 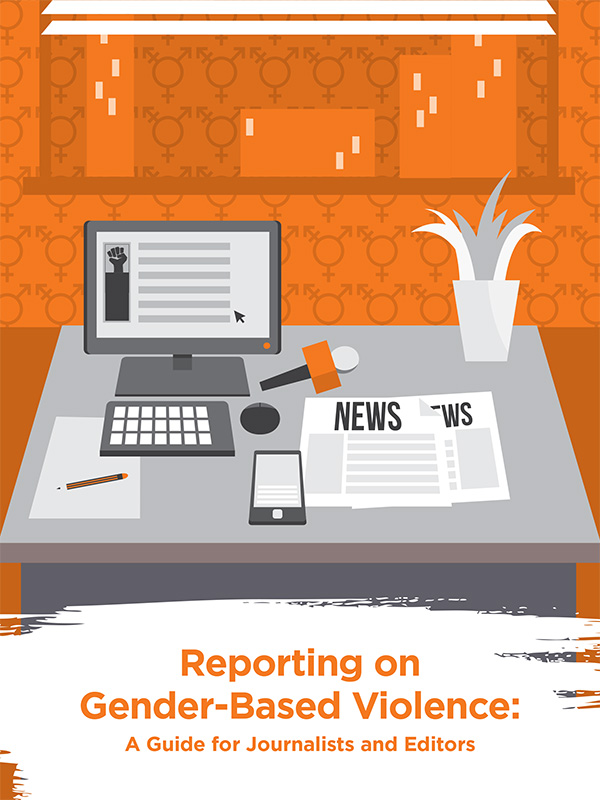