Female condoms – What have men got to do with it?

September 16 is Global Female Condom Day. All across the world, activists, policy-makers and those working at the frontlines of HIV prevention will be celebrating the invention of this woman-centred safer sex tool. This day gives us an opportunity to reflect on what role men can play in ensuring that access to female condoms is realised in the country.

In the struggle to combat HIV, it is worrying that we have reached a moment in our history where some are comfortable to talk about “the end of AIDS”.

In much of Africa, and in South Africa in particular – despite the statistics indicating that overall, infection rates are down – we still have the highest number of people living with HIV and our youth are still the most vulnerable to infection in the prime of their lives.

We have a long way to go in curbing the spread of HIV. The female condom, therefore, provides one more option in the range of HIV and STI prevention and contraception tools that currently exist. The more tools we have that can meet the needs of diverse people in a range of situations, the better our chances of actually reaching the end of AIDS.

While the female condom is as effective as the male condom (around 95%, if used correctly), its most valuable attribute is that it puts power in the hands of women to protect themselves from infection and unwanted pregnancy. 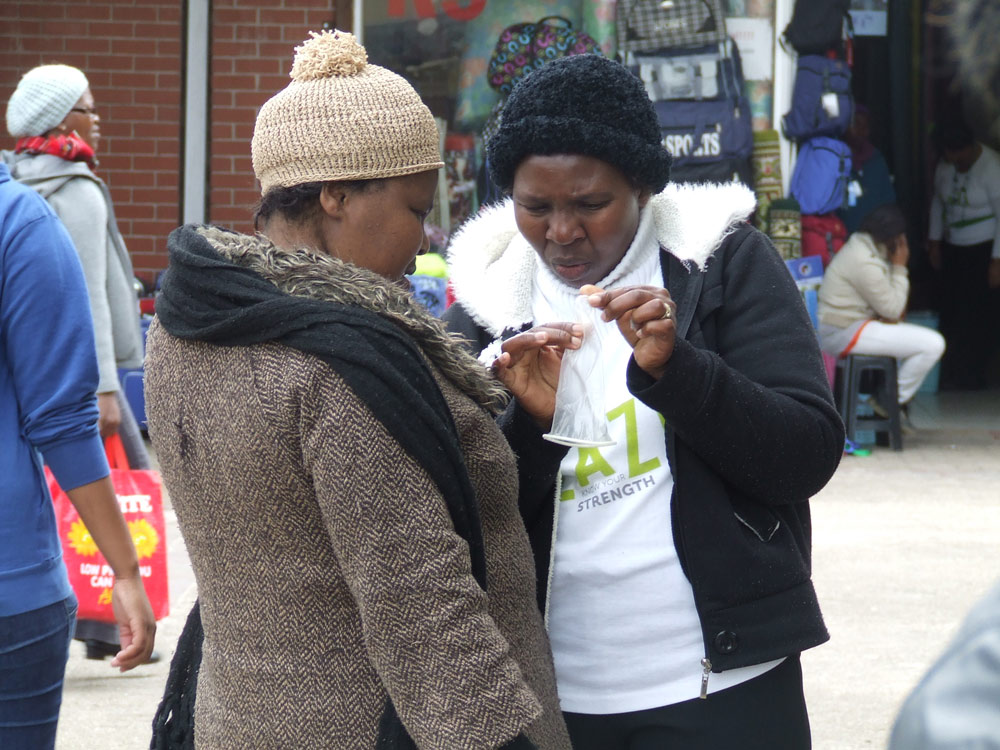 By now, most of us are well aware that negotiating the use of male condoms can be risky; asking male partners to use them sometimes leads to accusations of infidelity or is attributed to reduced sexual pleasure. It’s unfortunate that in negotiating for safer sex, women sometimes have to depend on the goodwill of men to use a condom. What this reveals is that if we want female condoms to be part of the STI prevention basket, we need to deal with the reality that men’s negative attitudes to condom use poses a barrier.

While it is great that female condoms give women control over their bodies, their existence potentially absolves men from taking responsibility for their own sexual health. It may become too easy for men to say “she should take care of it” if we simply make female condoms available without talking more explicitly about the power dynamics that underpin sexual negotiation.

For many women, be they sex workers, young girls in cross-generational relationships or married women, the use of condoms is discussed in hostile and threatening contexts. Female condoms therefore cannot be positioned solely as a way to counter men’s refusal to use male condoms.

The usage of female condoms must be seen as part of men’s own health seeking behaviour and not an excuse to further shirk responsibility for their own health and that of their partners. Female condoms need to be part of discussions around effective and fair communication in regards to STI prevention and family planning.

In South Africa, a group of professionals called SUPPORT, have made significant investments into supporting the roll out of the FC2 Female Condom with information and education materials, free training and technical support to government departments and civil society across the country. As we market female condoms, we need to stress that men have a responsibility to support women’s use of this safer sex option.

In the same way that over the years we at Sonke Gender Justice have been encouraging men to play a supportive role in women’s sexual and reproductive health and rights without imposing their own views and expectations, men should support the mainstreaming and regular supply of female condoms in society. While female condoms exist to boost women’s control of their sexual health, negotiating safe sex should be a shared responsibility.

One of the key spaces where more discussions on sexuality and gender need to take place is within the church. As a Reverend, I lament the fact that religious doctrine is, at times, responsible for hampering the struggle to reduce the impact and spread of HIV and AIDS because of poor messaging in regards to condom use and family planning which is based on religious texts that are often misinterpreted or read too narrowly.

As men and women of faith, we cannot continue to ignore the fact that we are all sexual beings that engage in all kinds of sex that makes us vulnerable to STIs and unplanned pregnancies. If religious leaders are dictating how and when the faithful should have sex, they should do so in a way that causes no harm and facilitates the engagement of safe sex.

For women to fully realise their sexual and reproductive health and rights, all of us need to play a critical role, from government to religious leaders and certainly men. The mainstreaming of female condoms provides a fresh opportunity to discuss the power play around safe sex negotiation and calls on men to be more responsible in as much as it gives women and girls a chance to exercise their sexual freedom. 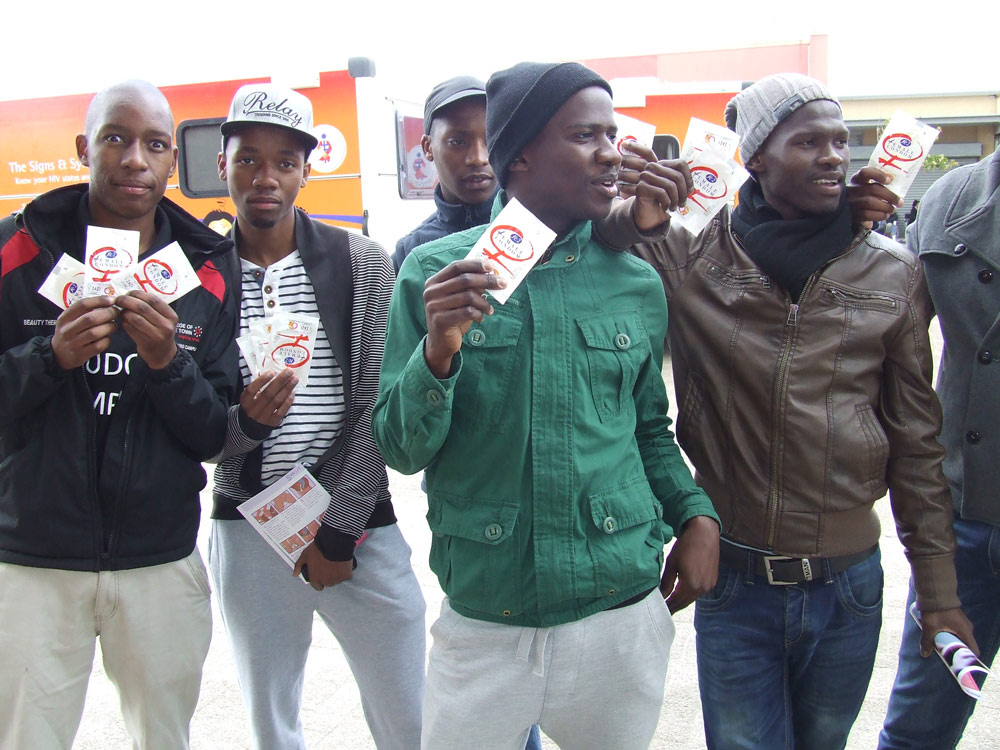