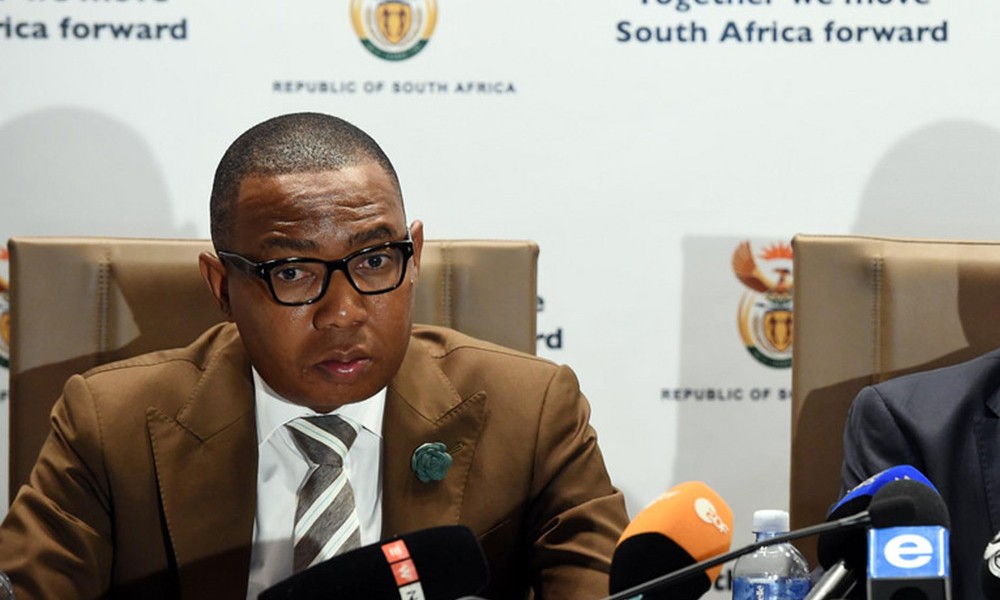 Public office bearers are custodians of the law. It is time for Manana to go

The most recent allegations of assault and intimidation against Mduduzi Manana indicate that not only is the cost of perpetrating violence against women clearly not high enough to deter men from continuing to perpetuate such crimes, but that Manana continues to violate his oath of office and the laws of South Africa.

It is time for him to step down from public office.

Manana is a member of Parliament.

Until last year, when he was relieved of his duties after being charged with assaulting three women at a night club, he was also the deputy minister of higher education.

As a public figure and leader, we expect Manana to behave in a manner in line with the public trust placed in him, and show respect for the oath or affirmation of allegiance taken as a Member of the National Assembly.

It goes without saying that we expect him to not perpetrate acts of violence against women or threaten them in any way.

Last year Manana was found guilty of assaulting these women and sentenced to pay a fine of R100 000 or face 12 months in prison, and 500 hours of community service.

He was also ordered to attend an anger management course.

This was arguably a light sentence for a politician who had shown disregard for women and the rule of law.

Still, one would have assumed that following the sentence and course, Manana would have emerged reformed and remorseful.

That he would have emerged a man who would want to work towards the empowerment of women through his eponymous foundation, its aim (as described on its website) being to contribute, “meaningfully to vulnerable and marginalised communities in South Africa, through the development of interventions in the areas of education, entrepreneurship and women empowerment.”

That he would become man who balks at the thought of using any form of violence against them.

Again, no such luck. According to the allegations made by his former domestic worker Christine Wiro – allegations made a mere nine months following the above-mentioned assault of three women – he pushed her down the stairs and threatened to get her deported, Manana’s reaction to the allegations demonstrates the little regard he has for his former domestic worker, whom he labelled a bad employee – positioning himself as the victim.

Another reflection of the triviality with which he views violence against women.

Reports that Wiro dropped the charges against Manana because of threats he made against her, demonstrate that he believes he should not be held accountable for his actions, and that he is above the law.

Even if his claims that Wiro was a bad employee were true, this does not justify his alleged conduct.

Would he have subjected a male employee to similar abuse, I wonder?

What will it take for the likes of Mduduzi Manana to finally stop abusing women?

When will we live in a society where we do not have to awake every single day to news of another woman being severely beaten, raped or murdered?

South Africa, as we know is facing an epidemic of gender-based violence.

Our femicide rates are five times the global average and every eight hours a woman is killed by her intimate partner.

Manana’s continued behaviour and his continued position as a member of Parliament compromises all efforts by government and civil society to address this.

It is time Manana is made to step down.

Sonke calls on the Parliamentary joint committee on ethics and members’ interests as well as the government and the ANC integrity commission to act on Manana’s continued violation of women’s rights.

He has violated the code of ethical conduct and disclosure of members’ interests for assembly and permanent council members (‘Code’) and the laws of South Africa by, among other things, not behaving in accordance with the ethical standards of behaviour expected from public representatives; as well as by his failure to put public interest above his own evidenced by the assault conviction he received last year and the new allegations made by Wiro.

It continues to be an affront to South Africa that one of the very individuals elected to be a leader in this democracy could perpetuate such violence, and in particular, against women, continues to act in flagrant disregard for the Code and the laws of South Africa.

It is time a clear message is sent to public office bearers like Manana that they are custodians of the law – they are not above it. 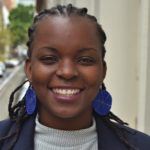