Kenya recently played host to a regional parliamentary conference on female genital mutilation or cutting (FGM/C), under the theme ‘’Value of learning together – Youth, Elders, Government, Women and Legislators as custodians of positive culture for girls and women’’. 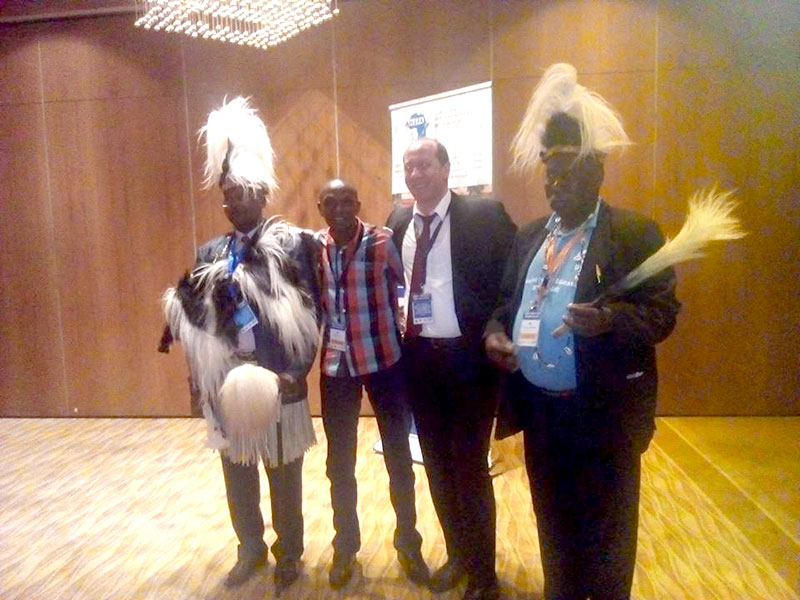 The participants were drawn from members of the four regional parliaments that have committed to the Obligation to Protect (O2P) framework – a programme financed by the government of the Netherlands to support a range of efforts aimed at rooting out FGM/C in Ethiopia, Egypt, Sudan and Kenya.

Speaking at the conference, Akuno said “male engagement is important since men and boys are the consumers of FGM/C. In that sense, they are best placed to highlight the dangers of FGM/C to their peers and to act as partners and agents of change in eradicating it’’. 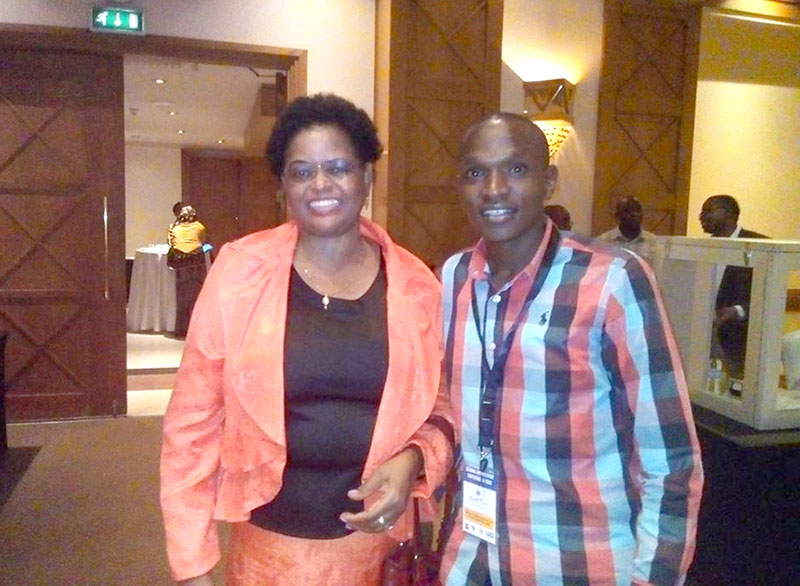 Held in Nairobi, Kenya over two days – 21st February and 22nd February – the conference’s objectives were to:

The conference outcomes were:

Some of the resolutions of the conference by parliamentarians were:

The members of parliament who attended the conference promised to develop a National Action Plan on FGM/C in each of their parliaments, where it is not in place, and to create national structures in the form of taskforces or working groups with parliamentary representation. These groups will be responsible for implementing the action plans at the national level and developing linkages with other parliaments at the regional level in order to be able to share best practices and lessons learned with one another.

The key output of the conference was a signed declaration of commitment document by parliamentarians to end FGM/C.