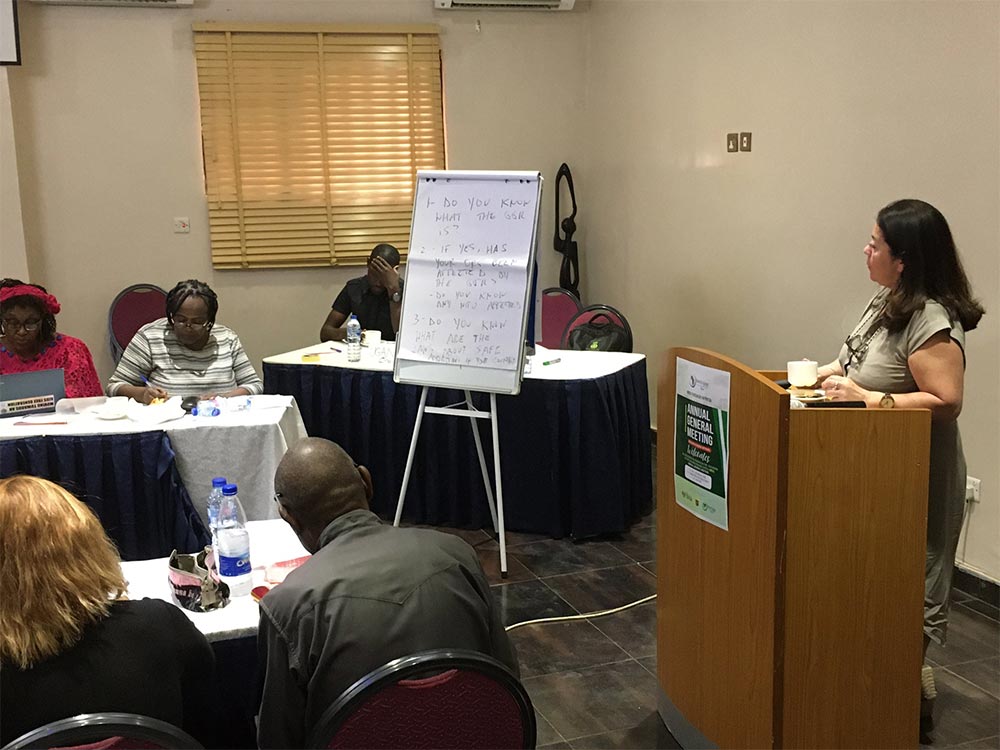 “In our quest to achieve gender equality, we must be guided by the principle that our mission as MenEngage Africa (MEA) Alliance is to deconstruct masculinity. It’s not about creating a men’s and boys’ club. Ours is a platform to hold ourselves as men – as well as other men – accountable and to challenge patriarchal structures. Our movement is for all: men, women, boys and girls,” said Bafana Khumalo, co-chairperson of the alliance at the opening of its two-day Annual General Meeting (AGM), which opened in Abuja, Nigeria, on the 12th of February 2020.

The meeting brings together 22 countries from the West, East, Southern and Central African regions where we have active networks working with men and boys, alongside women-led human rights organisations, to close the gender equality gap. It was an opportunity to take stock of our past activities towards attaining gender justice as well as to map the way forward to step up our intervention campaigns. 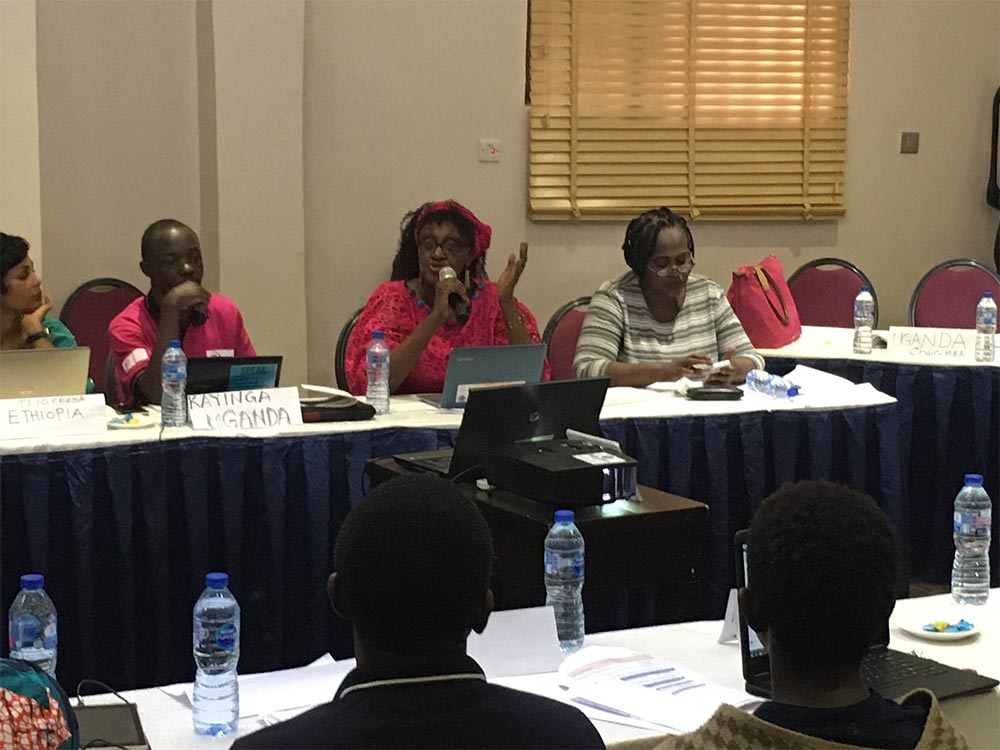 The need to attain gender equality is urgent and it is a commitment that our countries have made in ratifying the Sustainable Development Goals (SDGs), of which Goal 5 encourages us to work towards achieving gender equality and empowering all women and girls. “We cannot wait until 2030 to see gender equality. Women suffer more catastrophe and we cannot accept this because women’s rights are human rights,” Khumalo added in his opening remarks.

Other speakers at the opening plenary, echoed this sentiment. The representative of the Swedish government, our long-standing partner and funder, His Excellency Carl-Michael Grans, the ambassador of Sweden in Nigeria, pointed out that gender equality is not primarily about being fair to women. “It benefits the entire society, men and boys included. Research shows that gender equal societies enjoy better health, stronger economic growth and higher security,” he said. 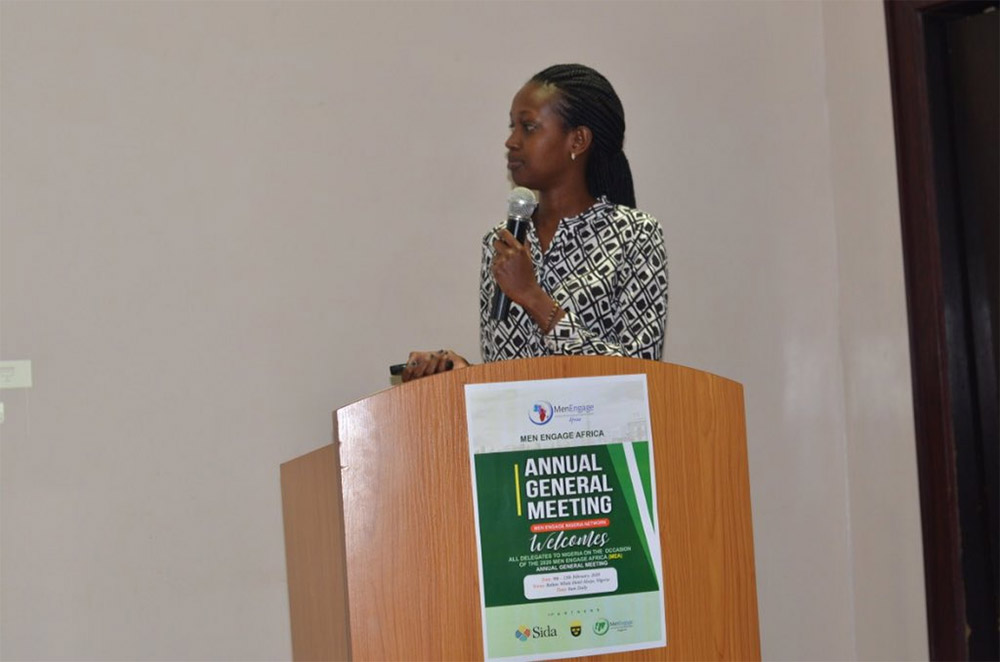 However, he warned that we will never achieve gender equality without involving men and boys. “This is especially the case in countries where women and girls are underrepresented. Nigeria (host of the MenEngage Africa AGM) is an illustrative example – where onIy five per cent of the Members of Parliament are women — and the situation is similar in many countries,” Ambassador Grans said. 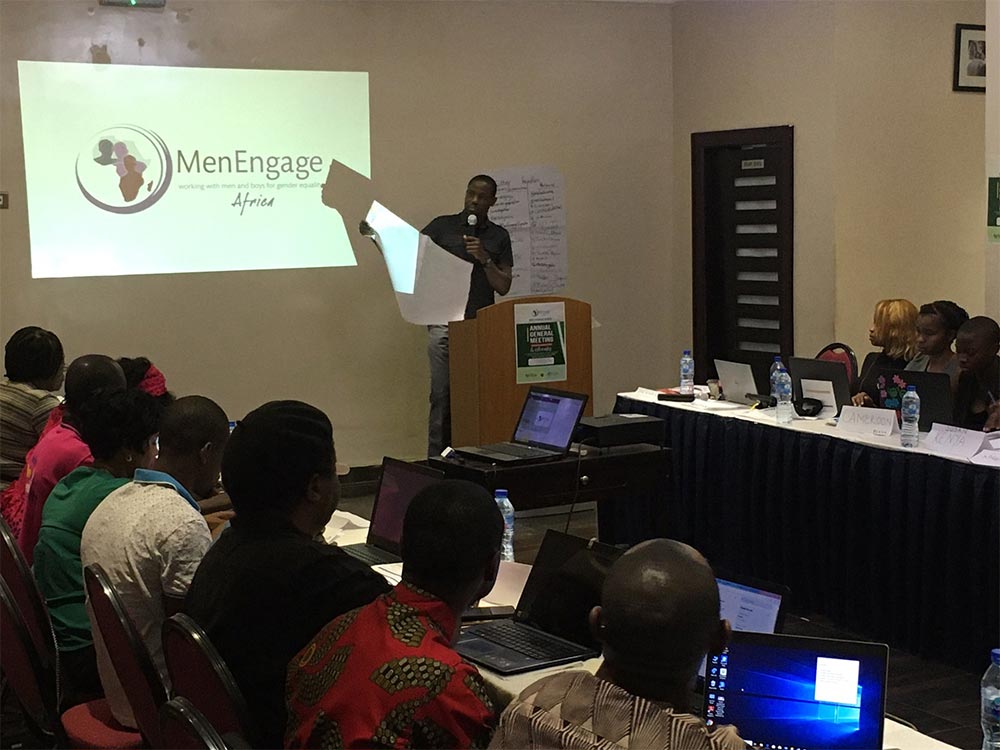 MenEngage Africa Steering Committee chairperson, Hassan Sekajoolo, called on the 22 member countries to strengthen governance and redouble their efforts in working with men and boys to achieve gender equality, saying “patriarchy is sustained by culture and religion, thus every small effort in every corner of the world counts to change the status quo.”

The two-day AGM discussed a variety of issues, including the importance of how to espouse feminist values as an alliance that works with men and boys to achieve gender equality, advocacy on safe abortion and the impact of the Gag Rule, MenEngage Africa work in conflict-affected countries, preventing Female Genital Mutilation (FGM), legal regimes in our member countries and how to position ourselves to advocate for progressive laws, scaling up our work in MenCare (a global fatherhood campaign) in Africa, and plans for the MenEngage Global Symposium which will for the first time be hosted in Africa. 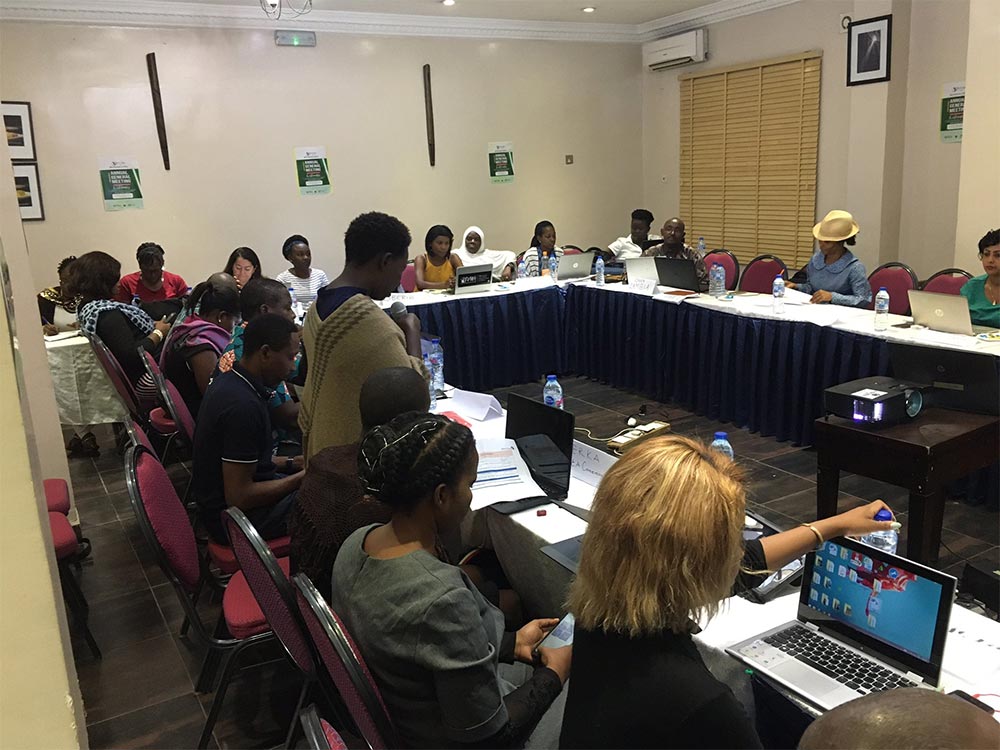