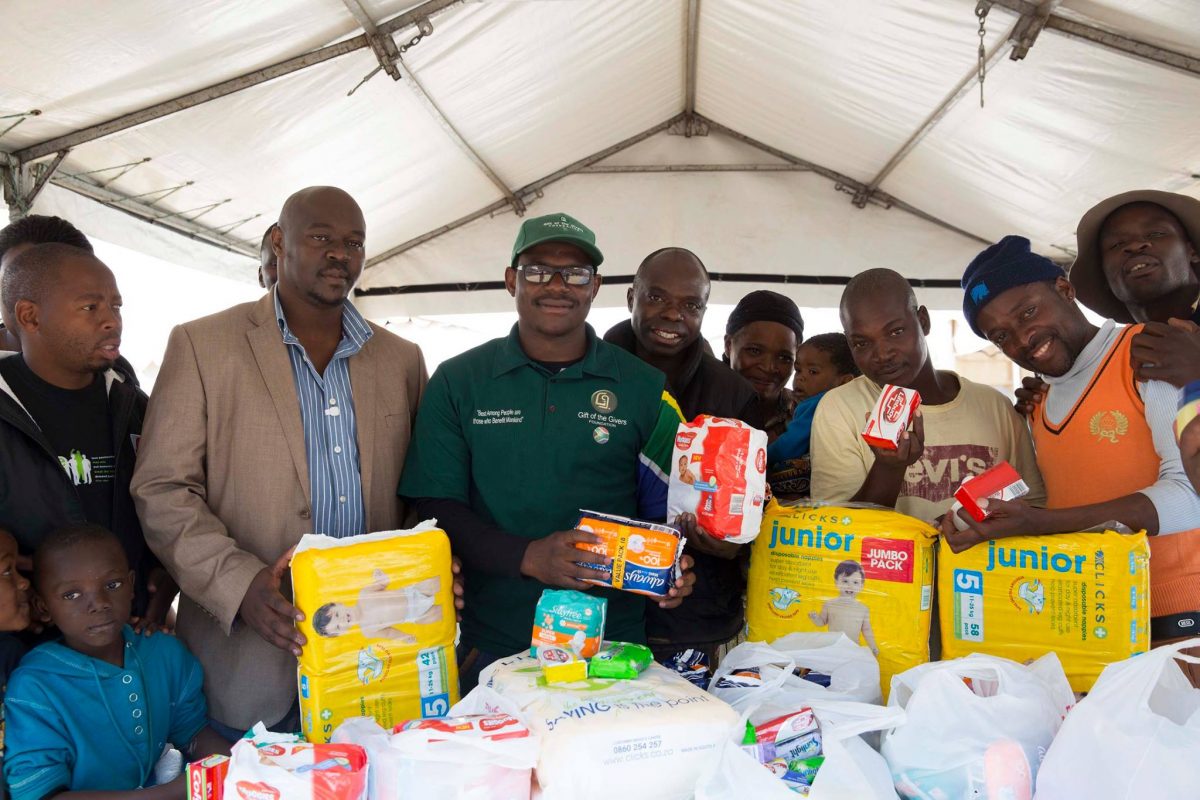 Moved by the plight of migrants displaced by the recent xenophobic uprisings that hit parts of the provinces of KwaZulu-Natal and Gauteng, today, a group of staff from the Sonke Johannesburg office visited the Mayfair refugee camp where some of the migrant communities are finding shelter.

Staff decided to raise money amongst themselves last week to help the displaced communities. The money was used to buy essential toiletries, including bath soap, toothpaste, sanitary towels for women and disposable nappies for babies.

“We are really in need of nappies”, said camp manager, Sarah Sithole, when presented with the parcels.

“Just yesterday, the police brought in seven children whose parents they have detained due to not being in possession of documents to be in South Africa. The youngest of these children is four months old. So, we have unaccompanied minors that we are taking care of amidst the number of adults who are here,” she continued.

“In total, there are 15 children, ranging from four months to 15 years of age,” added Tapiwa Marima, a social worker with the Gift of the Givers Foundation, which runs the camp.

“The number of people we have here fluctuates every day. Today, we have about 60 people, including women, men and children. There are people from Mozambique, Zimbabwe, Malawi, Democratic Republic of Congo and Ethiopia,” he said.

Against this background, the Foundation appreciates any assistance it receives, no matter how big or small.

“We really appreciate what you have done for us and the people here today. This is what being human is all about,” said Marima.

“These are our brothers and sisters and we are all human. All of us are equally entitled to human rights without any discrimination. This was just a way to show solidarity and humaneness to our fellow human beings. It’s also to show that not all South Africans promote xenophobia or any form of hatred. We believe that those who perpetrate these crimes should be educated about human rights and Ubuntu,” said Sonke’s Nonhlanhla Skosana, who co-ordinated the out-reach event. 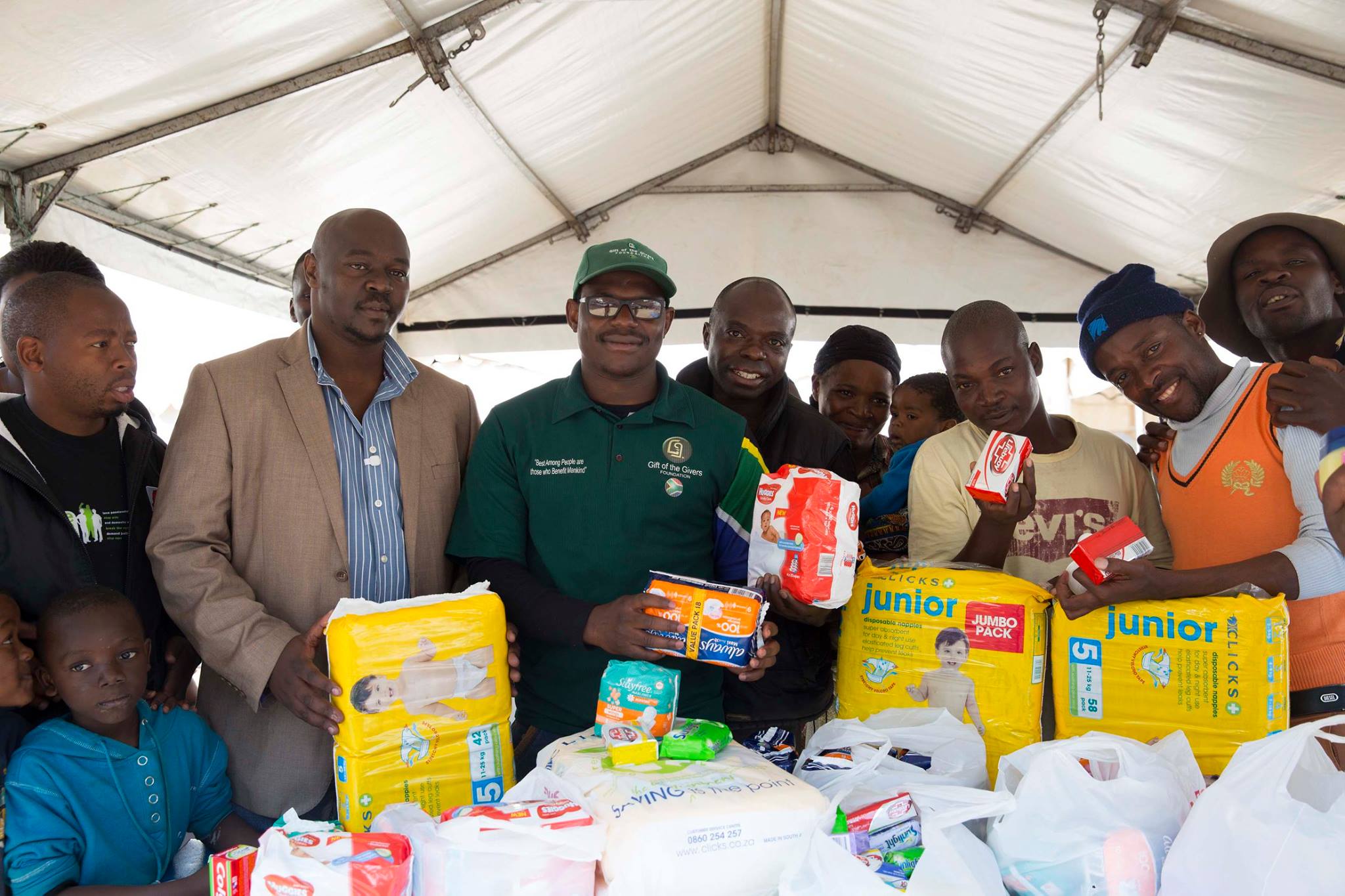 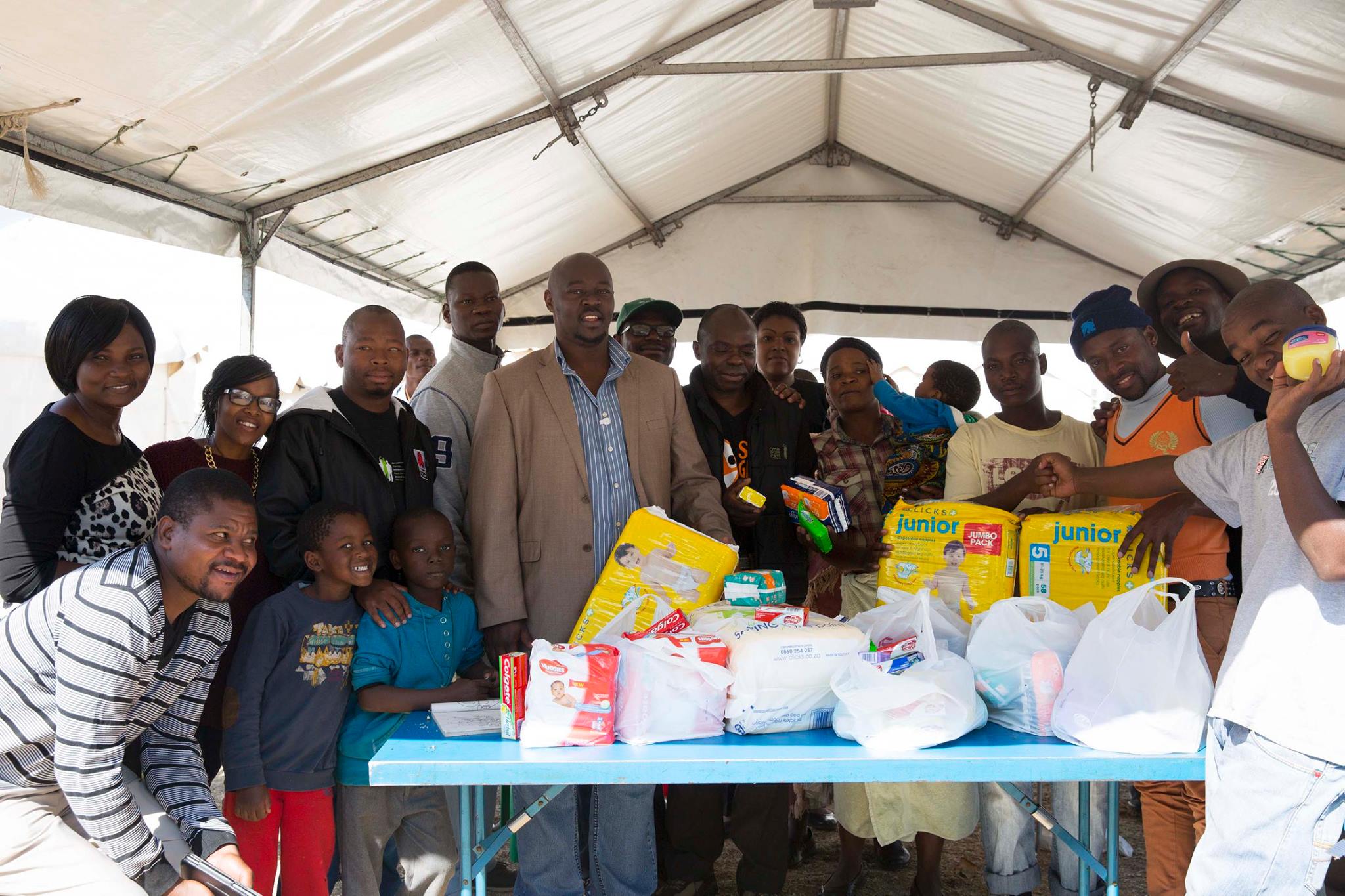 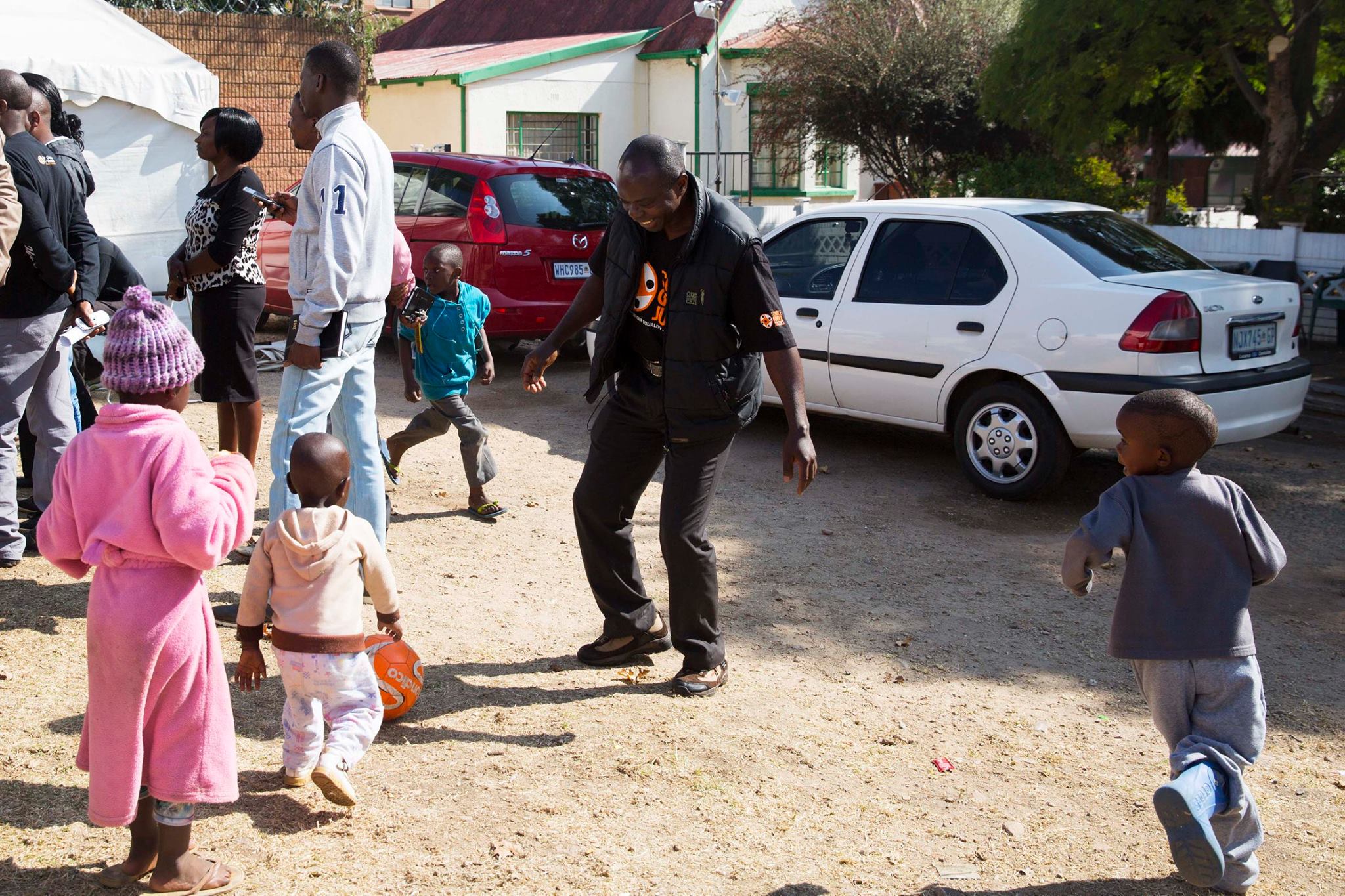 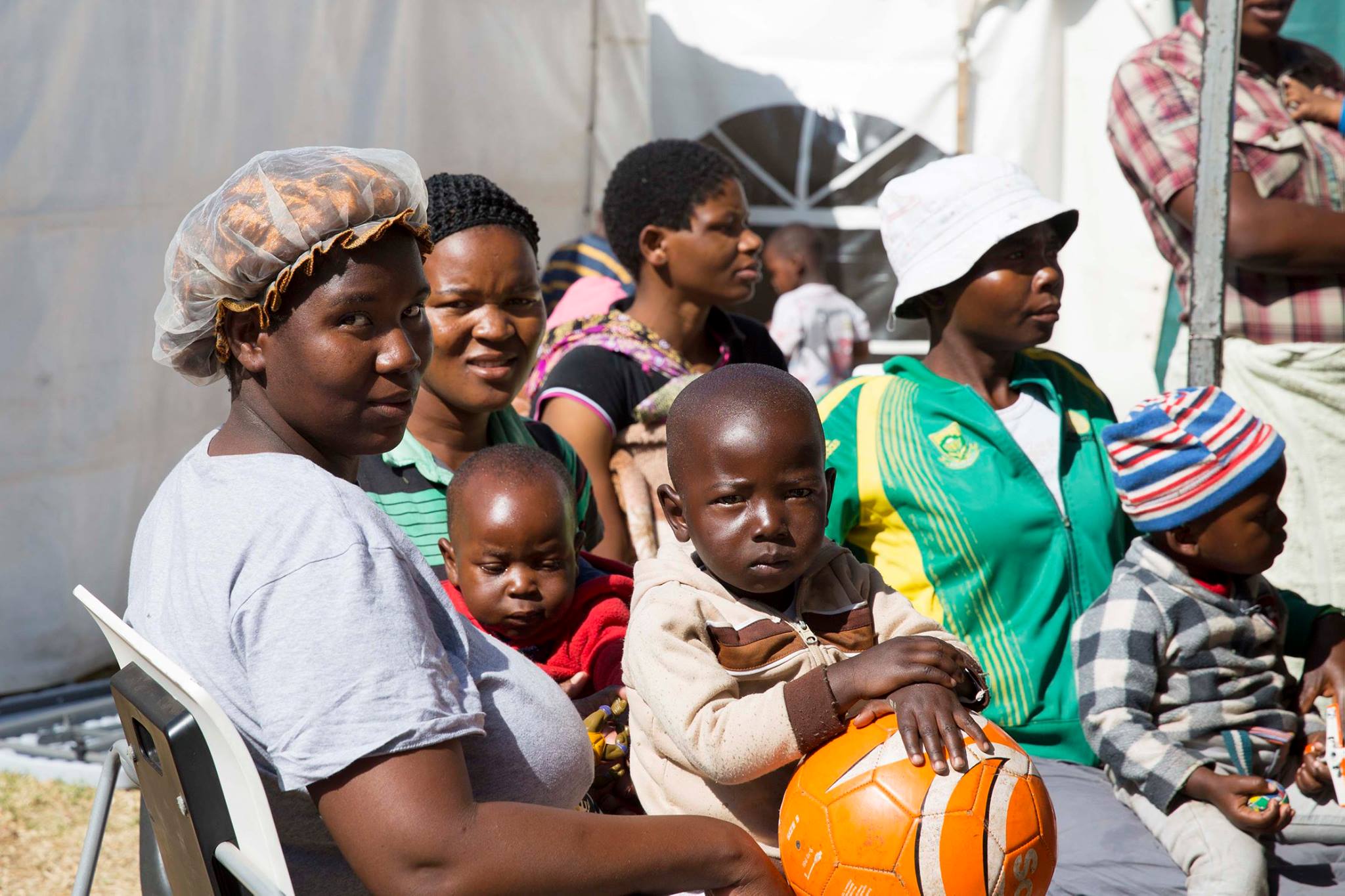 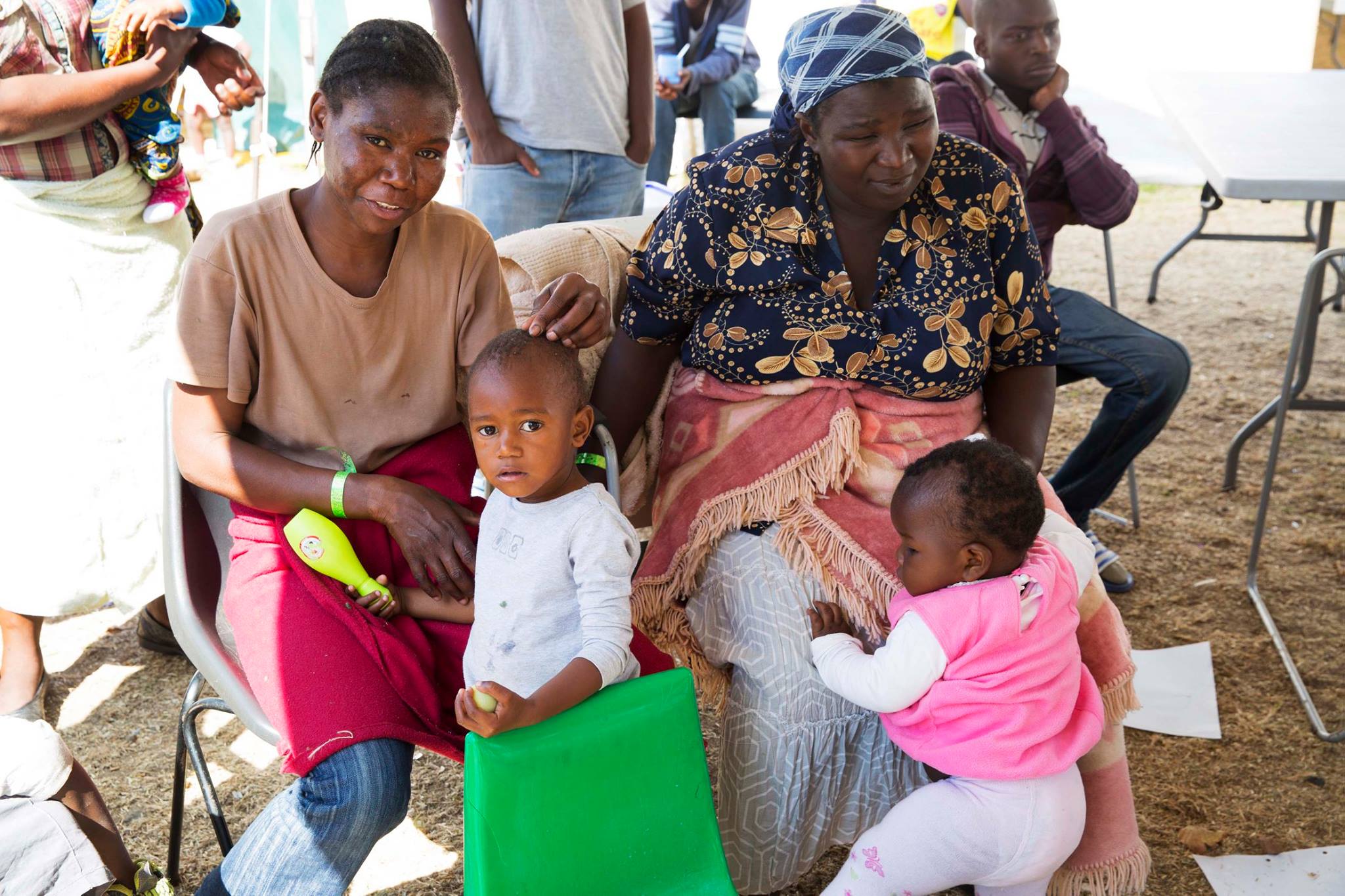 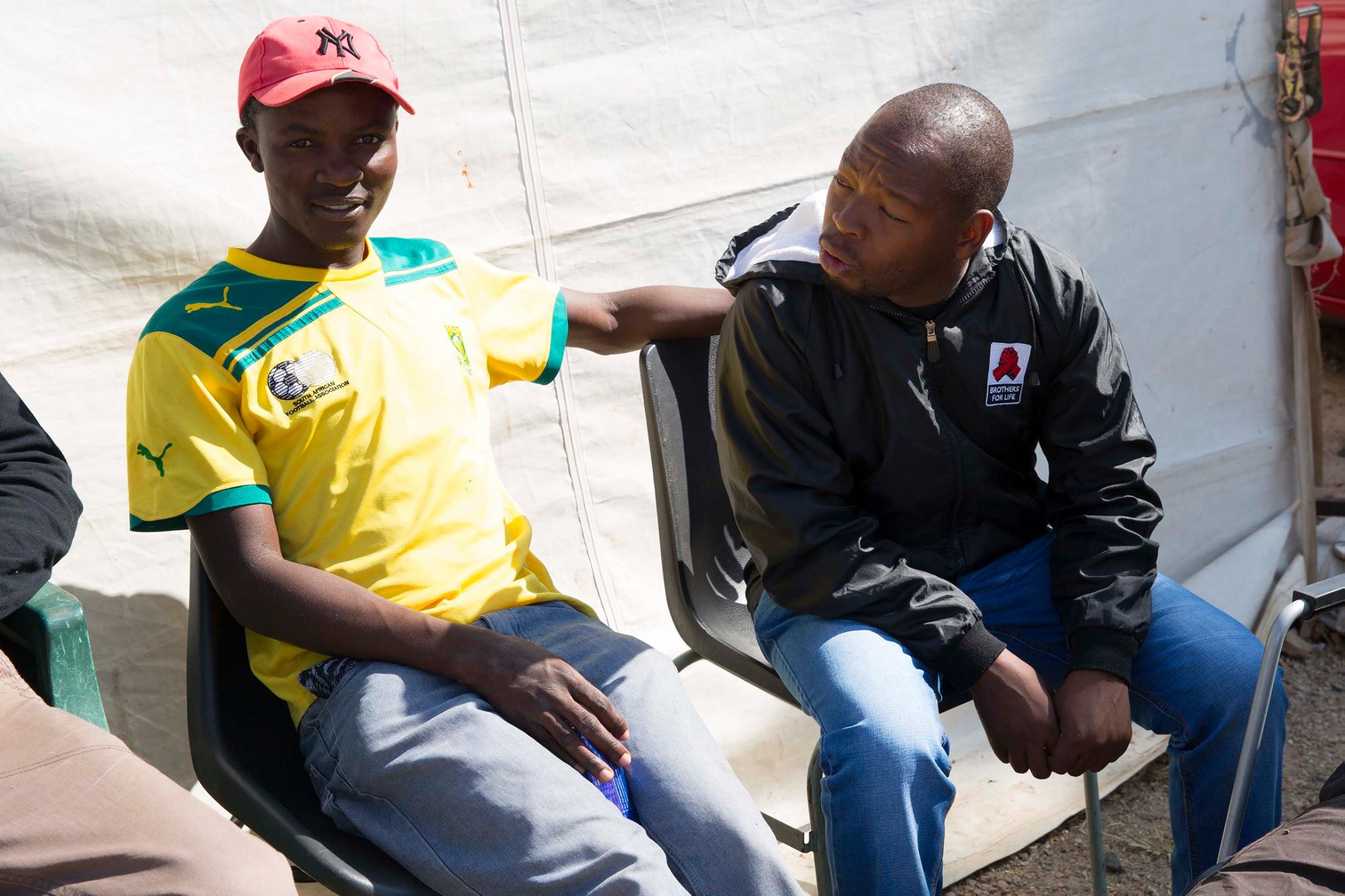 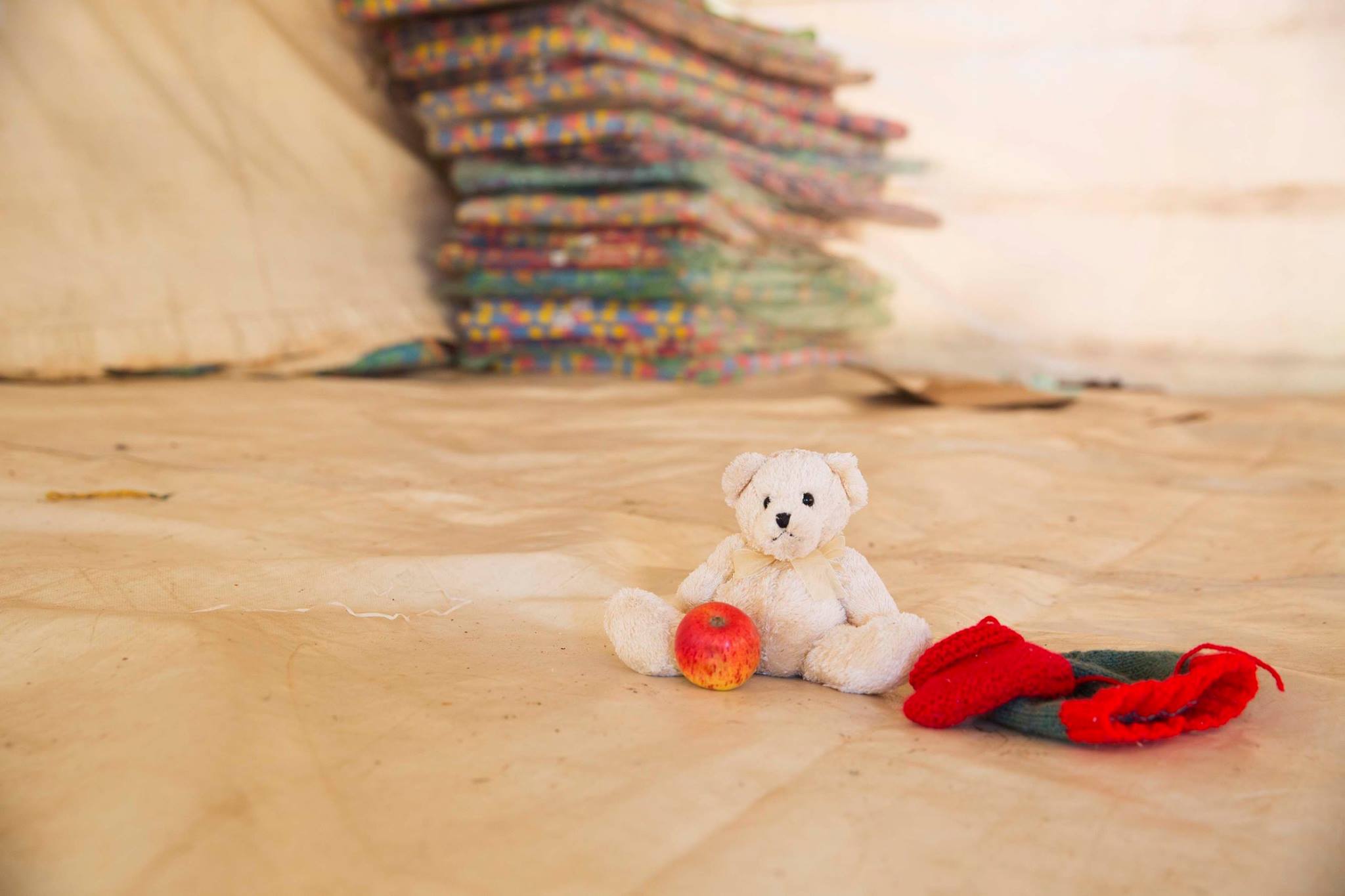 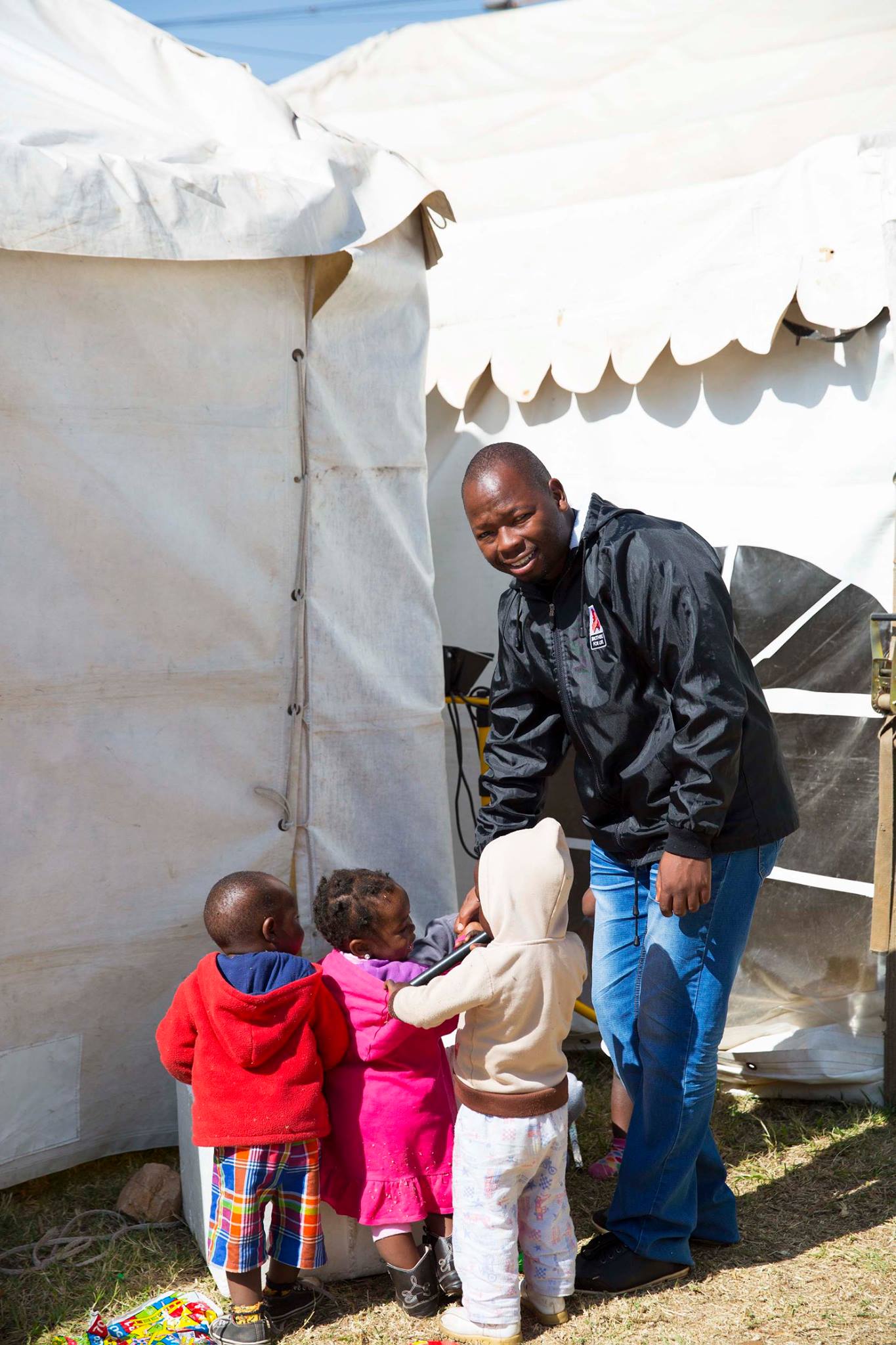 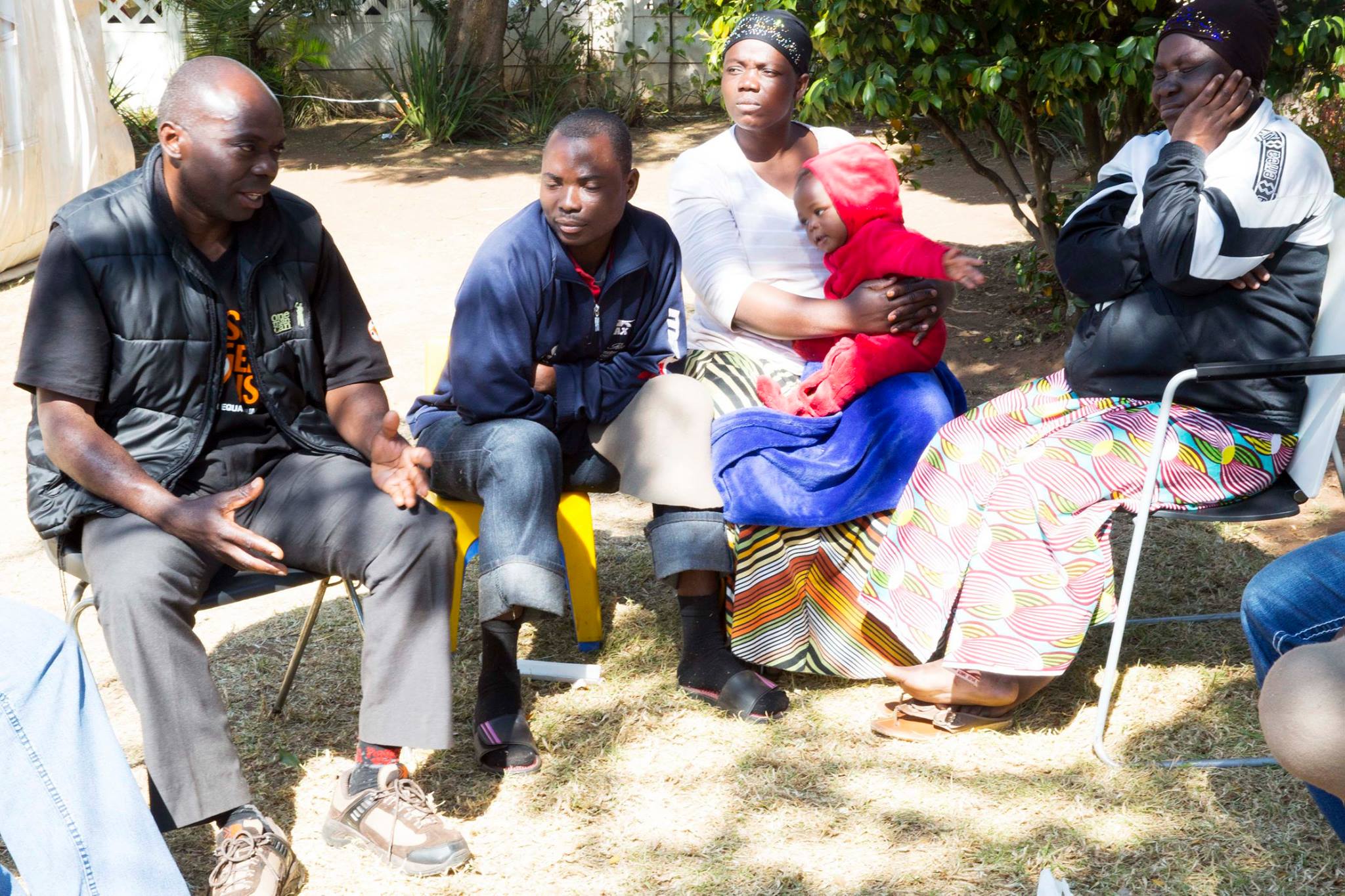