In the passing on of Sabas Masawe in the early hours of 26th September 2019, Tanzania has lost a champion in the struggle for women’s and children’s rights, gender equality and the empowerment of women and girls. Until the time of his death, Masawe was the Executive Director of Dogodogo Centre, which works to influence policy-making for children through advocacy and networking, especially in the areas of child abuse and HIV/AIDS, as well as chairperson of MenEngage Tanzania (MET) Network, a network of civil society organisations and activists formed in 2014 to work with men and boys, alongside women’s rights groups, to promote gender justice and transformation across the country. In addition, he was the chairperson of Tanzania Child Rights Forum (TCRF) and a regular participant and influencer in the Annual General Meeting (AGM) of Children’s Dignity Forum.

“Throughout his leadership, he was steadfast in his belief that to achieve gender equality in any community, we must involve boys and men,” said Koshuma Mtengeti, Executive Director of Children’s Dignity Forum (CDF), the Secretariat for MenEngage Tanzania Network.

“He was also passionate about the media, as he firmly believed that the media are important advocates for change in the world – having a key role to ensure access to information by communities, to influence communities for the better, and the potential to change policy makers’ perspectives. With these attributes, he believed that the media can raise awareness and participation of men and boys in advocating for women’s and children’s rights by providing accurate information and targeted messages to society, disseminating information about ending gender-based violence, and a crucial stakeholder in mobilising men and boys to participate ingender equality issues,” Mtengeti added.

MET’s work in women’s and children’s rights has been hugely impacted by Masawe through his visionary leadership. We will remain deeply indebted to his counsel and approach. We send condolences to his loved ones – family, the entire clan, friends, colleagues and those he impacted through his work. As he rests in peace, we vow to continue the struggle where he left off. We will ensure that the human rights of women and children are achieved. 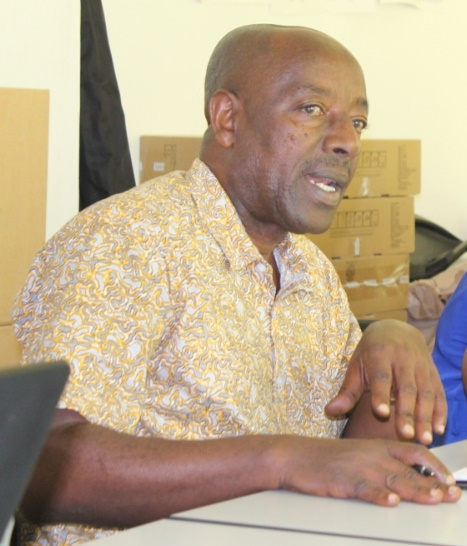