Over its 16 years of existence, Kagisano Women’s Shelter has been a refuge for many women experiencing gender-based violence in the small southern African country of Botswana. The work of the shelter resonates with participants enrolled in the two-week intensive Women’s Health, Empowerment and Masculinities: Policy Advocacy Training that MenEngage Africa is currently offering in Botswana in partnership with Sonke Gender Justice and the UCGHI Center of Expertise on Women’s Health and Empowerment. The almost 30 course participants visited the shelter’s offices to learn first-hand what the centre is about in relation to their training on gender-based violence, power dynamics and masculinities.

“Kagisano Women’s Shelter was started in 1998 to provide care and support to women survivors of domestic violence and their children”, Lorato Moalusi, chief executive officer of the centre told participants in the packed tiny board-room of the shelter’s Gaborone-based drop-in centre where the meeting took place. The shelter itself is situated at a venue that cannot be disclosed because of safety concerns for the women and children it houses.

“But the centre has been in existence for longer than that”, Moalusi continued, saying “it was established in the 1970s as a refugee centre providing transit care, medical examinations and shelter for people fleeing from neighbouring countries due to a number of factors. It evolved when the number of refugees started decreasing. At that time our mandate became irrelevant and we had to re-assess our purpose. In doing so, we realised that there was nothing being done for women surviving domestic violence. And so, this centre opened its doors in June 1998.”

In all of Botswana, a country with an estimated population of about 2.3 million people, Kagisano Women’s Shelter is one of only two centres that provide support to survivors of domestic violence, with the other situated in Maun, 1 000 kilometres away from Gaborone. This is a small number of care facilities – even by the country’s standards of being a small country. And this is in a country with one of the highest prevalence of gender-based violence. According to United Nations Population Fund (UNFPA) Botswana, over 67% of Batswana women have experienced abuse, which is double the global average.

The shelter can only accommodate a small number of women at a time. “We can only take 16 women. If we squeeze them, we can accommodate up to 24. It is emergency and temporary shelter that we provide. An emergency situation is when we believe that if we leave an abused woman in her current environment she may not survive another moment,” explained Moalusi.

“We admit the women for three months for psycho-social support. As soon as we admit them we work on a discharge plan because we don’t plan to admit them indefinitely. For those who have children and there is no other support structure for them, we admit them with their little ones. But we don’t admit boys over the age of 13. We currently have two toddlers who we are taking care of as well,” she added.

“If I admit a married woman I have to let the partner know within 24 hours. If a child is admitted we need to get a court order within 24 hours to take temporary custody of the child,’ said Gontse Luza, one of two male counsellors out of a total of eight who work at the centre.

“When we do an assessment of a woman experiencing abuse, we inform and engage the partner as well. Similarly, in the event that we have a child presenting to us with a situation of abuse, we engage the family so that they become aware of the unfolding process, which involves legal interventions such as securing a protection order and a temporary move to the shelter. We work a lot with Legal Aid Botswana and other organisations that provide pro bono legal services, as we do not have lawyers in-house”, Luza added.

While women are admitted for their safety, caution is taken to ensure that they are not inconvenienced from important aspects of their lives such as maintaining their economic activity over the three months of admission.

“If it’s a life-threatening matter a woman cannot leave the centre. But if it’s not, she can still go to work. For the children, we get transfers for them to go to schools near the centre. We do our best to let the women access work”, Luza explained.

“We also involve the employers so that they know of the employees’ temporary residence. If it happens that the employee cannot go to work because the situation is life-threatening, the employer has to know why a woman is not presently at work. We have had an experience of a woman who was followed and abducted. But that was a long time ago”, added the centre’s CEO, Lorato Moalusi.

Most of the shelter’s clients are referred by social workers and the police. “We have an understanding with the Ministry of Social Welfare. There is cost-sharing on admission of clients”, she said.

Apart from admitting the women, the shelter also invokes aspects of the Domestic Violence Act and obtains a restraining order on behalf of the women. In some cases, they get an order that forces the men to leave the family home so that the women can stay in their homes.

The centre also recognises the need for programmes to prevent gender-based violence rather than reacting to it.

“We have education and awareness programmes to sensitise communities about gender-based violence. We work in nine communities around Botswana, including schools and work-places to make people aware of the problem and its dangerous effects on individuals, families and communities. To this effect, we have a new programme in schools on sexual and reproductive health and rights (SRHR), which involves the formation of Gender Equity Movements. They are small groups comprising of learners who advocate for SRHR, conduct peer-to-peer education and ensure the prevention of gender-based violence in the school setting. We also work with the police and local chiefs or dikgosi”, said Tshoganyetso Ramosweu, co-ordinator of out-reach programmes.

While gender-based violence is mostly experienced by women and girls, the centre has seen a number of men coming forward to report being abused.

“On average we have 35% – 40% men per year. Most of the reports are physical abuse and these are men who are married or co-habiting,” according to GoitseModimo Rakaru, Programmes Director of the centre.

This points to a change of attitudes, according to the CEO, Lorato Moalusi.

“When the centre opened in 1998, we faced a lot of resistance and backlash. Men would say, ‘they are teaching our women to be disobedient. They are demonising men’. But there are changes now. Over the years, we have seen more people coming in. People are getting enlightened. We do have men who come to us looking for help,” she said.

The centre has established a national gender-based violence SMS line. Citizens can text the word ‘HELP’ to 16510 regardless of their network provider and they will be called back for support.

Participants in the Women’s Health, Empowerment and Masculinities: Policy Advocacy Training donated gifts and money to the centre. One participant said, “we need more centres in Botswana and many countries in Africa that provide counselling and shelter to women who experience gender-based violence”. 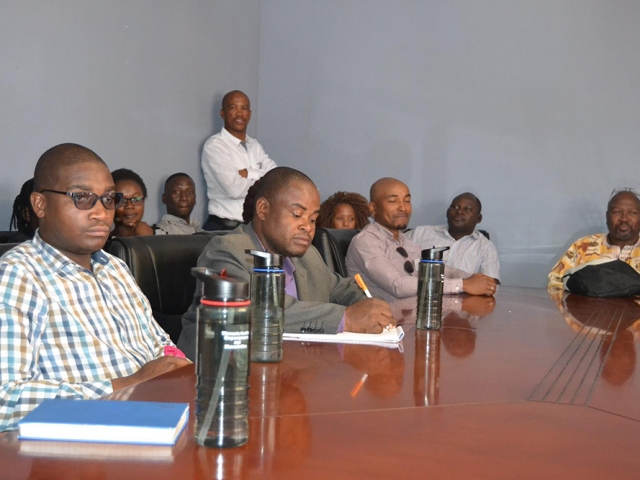 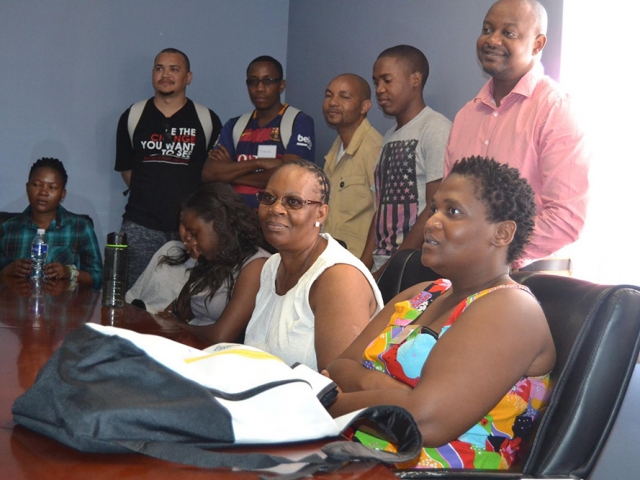 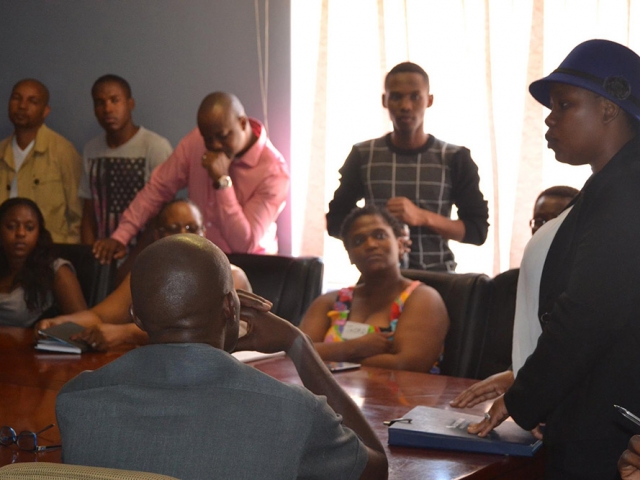 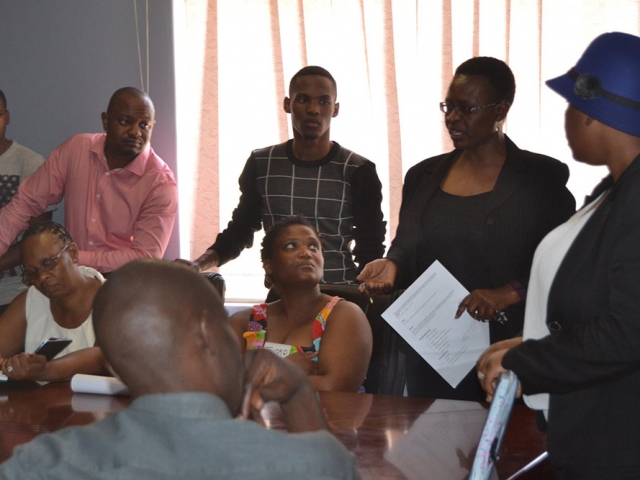 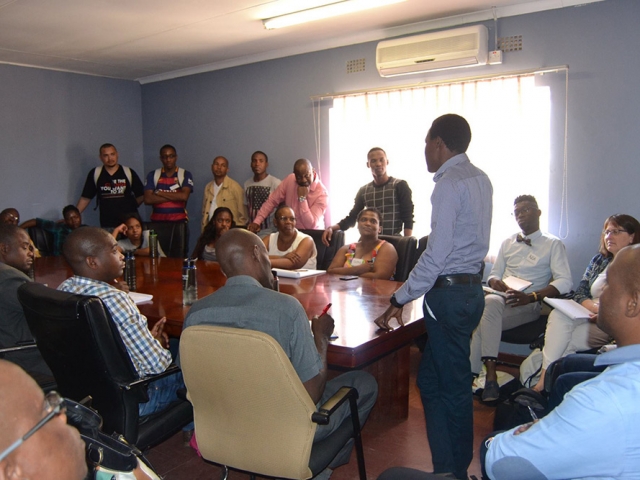 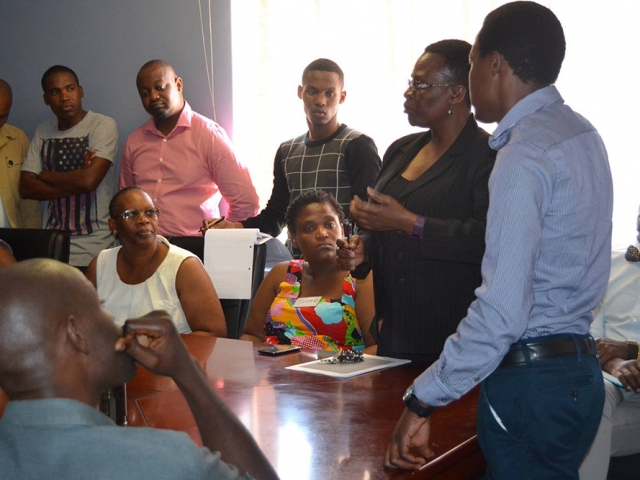 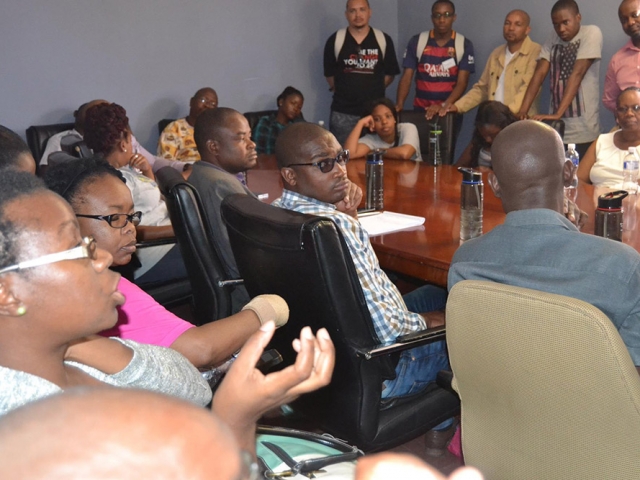 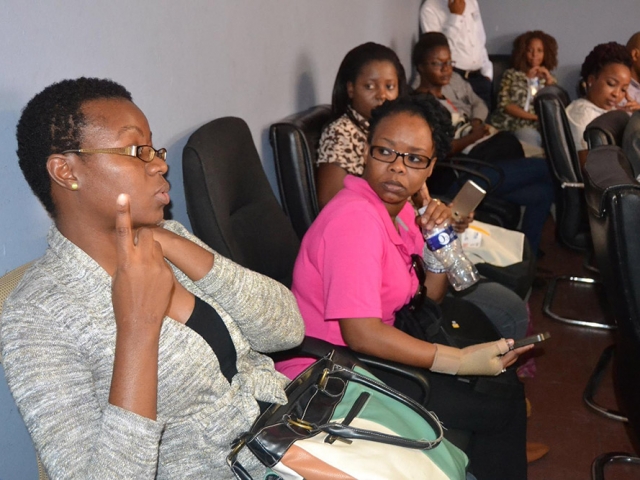 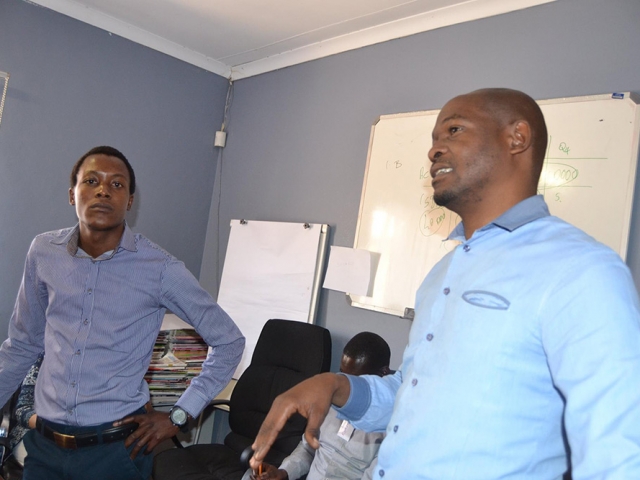 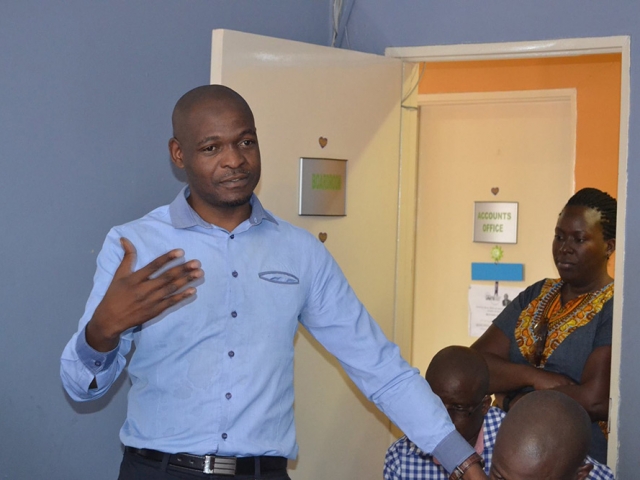 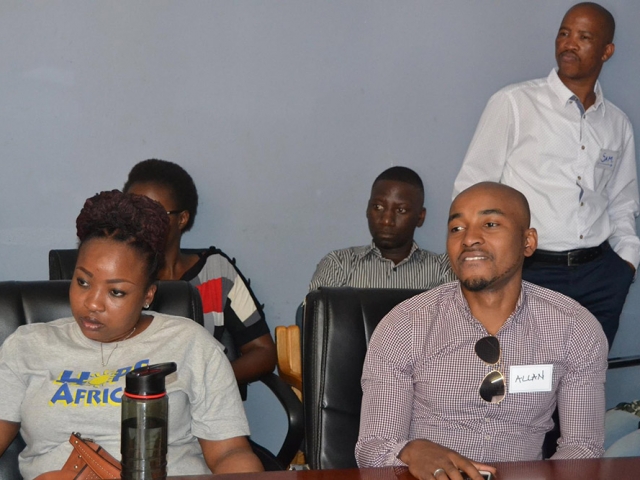 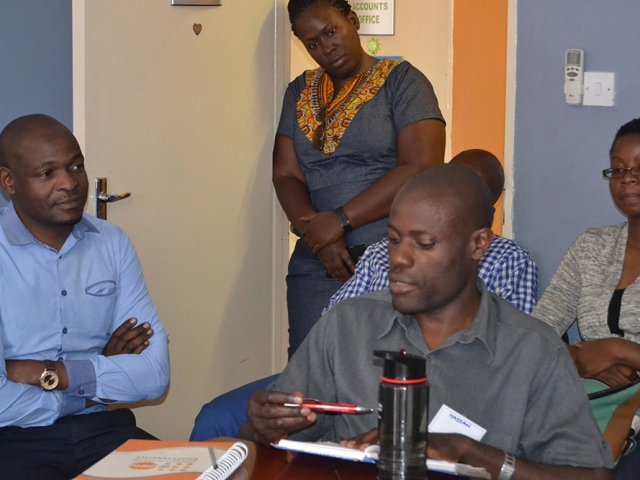 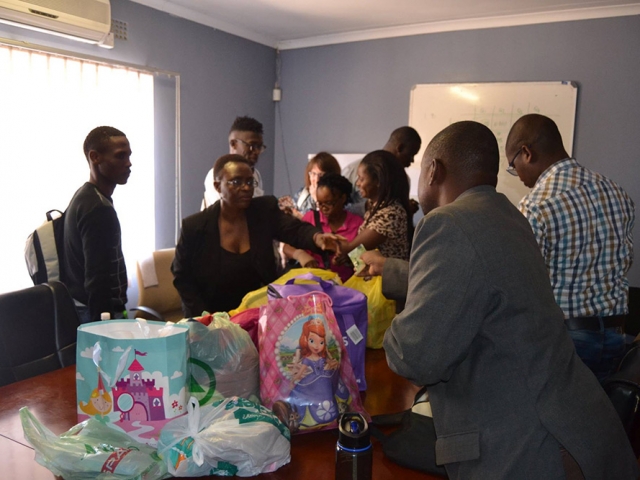 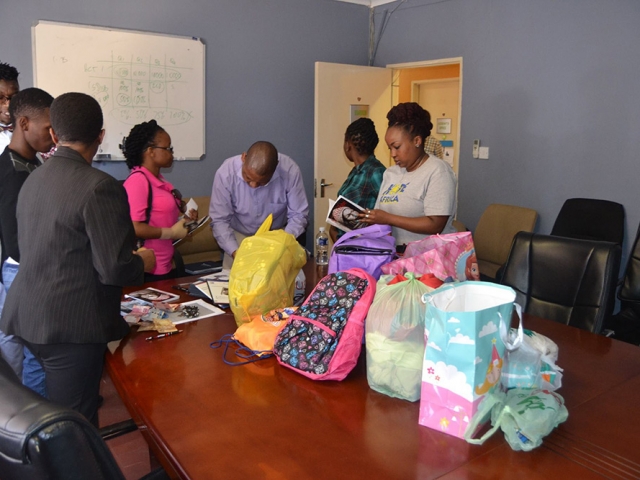