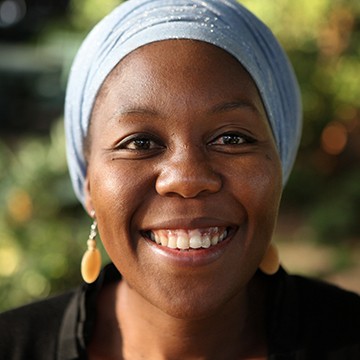 Sisonke Msimang Joined Sonke in June 2013 as the Senior Programme Specialist in charge of Policy Development, Advocacy and Communications. She has worked for a range of non-governmental organisations over the last twenty years. An activist as well as a policy specialist, Sisonke’s work has focussed on good governance, democracy, gender and AIDS. She has had a particular focus on the role of civil society actors in addressing seemingly intractable global development challenges. After five years as In 2012, Sisonke was a Yale World Fellow, spending six months in residence in New Haven. She was also selected as a World Economic Forum (WEF) Young Global Leader. She stepped down from her role as the Executive Director of the Open Society Initiative for Southern Africa (OSISA) – the largest of the Soros Foundations – at the end of 2012. Sisonke holds a master’s degree from UCT’s African Gender Institute.